However, the problems haven’t stopped yet. The popular Battle Royale has been plagued by server lag over the last few weeks of FNCS, its premier tournament, and pros are fed up. 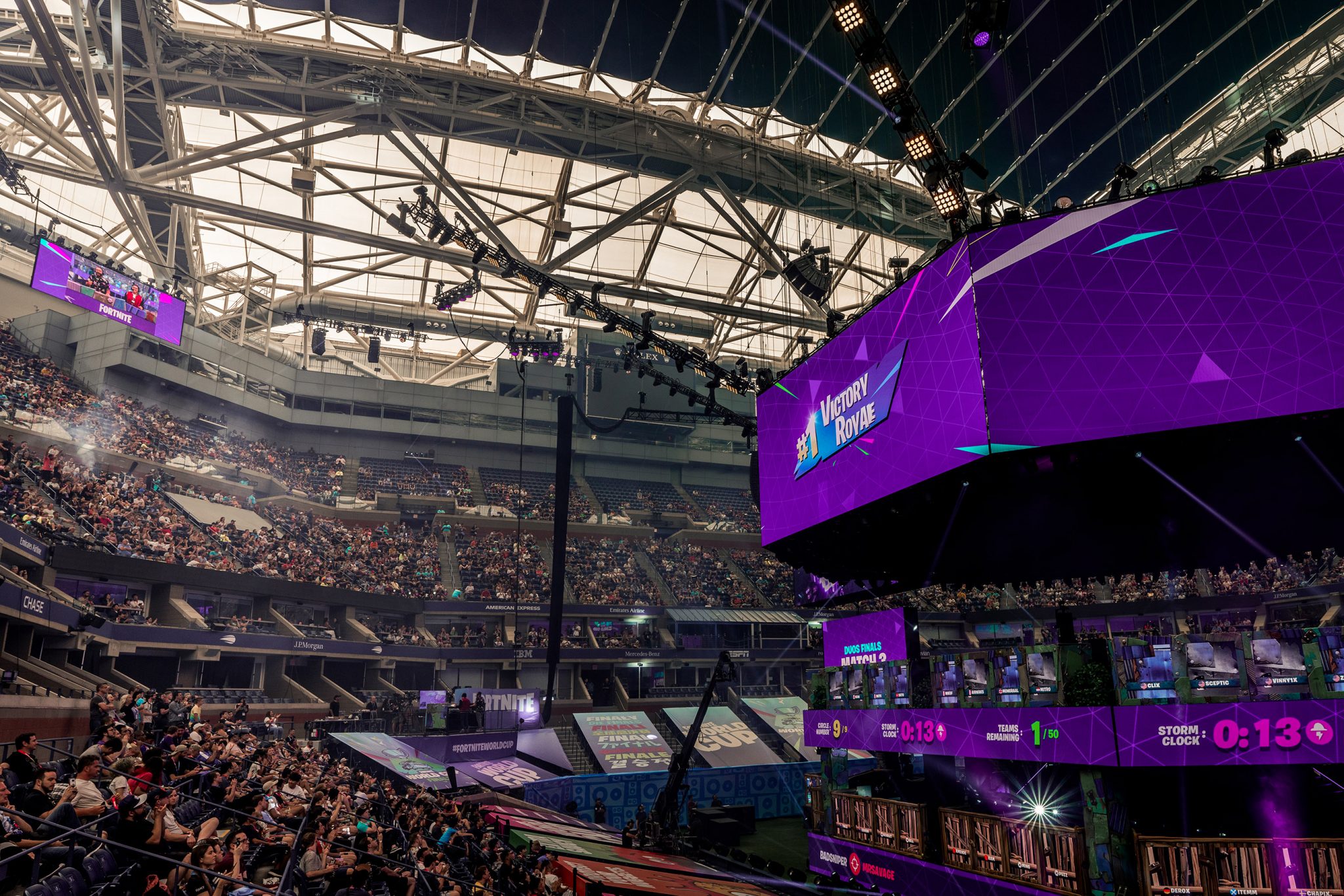 Competitive Fortnite has been plagued by lag issues for ages, and pros are now getting fed up.

Ninja complained after Week 4 of FNCS, saying that not only is playing the game unbearable in its current state, but the lag makes it worse for spectators as well.

“After competing in squads and competitive and watching these matches as well, I can’t imagine how much more entertaining these matches would be for the audience if we could actually flex talent and not have to deal with abysmal lag,” Ninja said.

Players struggle to show off their full potential on laggy servers, and at times it can feel like the team who lags the least wins, rather than the best team.

After competing in squads and competitive and watching these competitive matches as well… I can’t imagine how much more entertaining these matches would be for the audience if we could actually flex talent and not have to deal with Abysmal lag. Really pray @FortniteGame fixes

Ninja isn’t the first Fortnite pro to complain about the game’s lag during FNCS and Solo Cash Cup matches. Turner ‘Tfue’ Tenney and his squad were complaining about lag during their second-place finish in Week 3 of FNCS, with players jumping all across the map during the matches.

Week 2 of FNCS was also plagued by performance issues with some players being unable to connect to the servers, and others not having the points calculated.

Fortnite caster Arten ‘Ballatw’ Esa has backed up Ninja’s claims, saying that lag has been a “perpetual issue” since the beginning of competitive Fortnite.

Perpetual issue regardless of mode – some sort of lag in every mode, squads, trios and even solos at WC.

It's been improving slowly, but definitely wish it was a priority.

Their improvements have shown its possible!

Some players have reasoned that most of the lag has to do with the Fortnite Chapter 2 update. The new map and associated visual elements that came with it have reduced performance significantly, with Tfue describing it as feeling like “playing at 100 ping.”

Regardless of lag or server issues, Ninja’s FNCS Week 4 didn’t go to plan. While he finished in seventh in the first round, round two saw Ninja’s squad fall to 61st and fail to qualify for the final round.

After weeks of complaints about lag though, Epic will be more than aware of server issues during their massive tournaments, and will be looking towards solving the problem.