Fortnite Battle Royale star Tyler ‘Ninja’ Blevins has reflected on his rapid growth in competitive Fortnite after a top-10 placing in the Fortnite Champion Series squads finals on December 8, saying that he’s “back up to par” with the best of them.

After consistent performances throughout the five-week season, Ninja and his squad of FaZe Clan’s Nate Hill, Trevor ‘Funk’ Siegler, and TSM’s ‘Reverse2k’ climbed to the top of the squad ladder to get a top-10 finish in the FNCS finals.

While they weren’t able to take the title out for themselves, Ninja said he was proud of his efforts as he looks to climb back up to the top of competitive Fortnite. 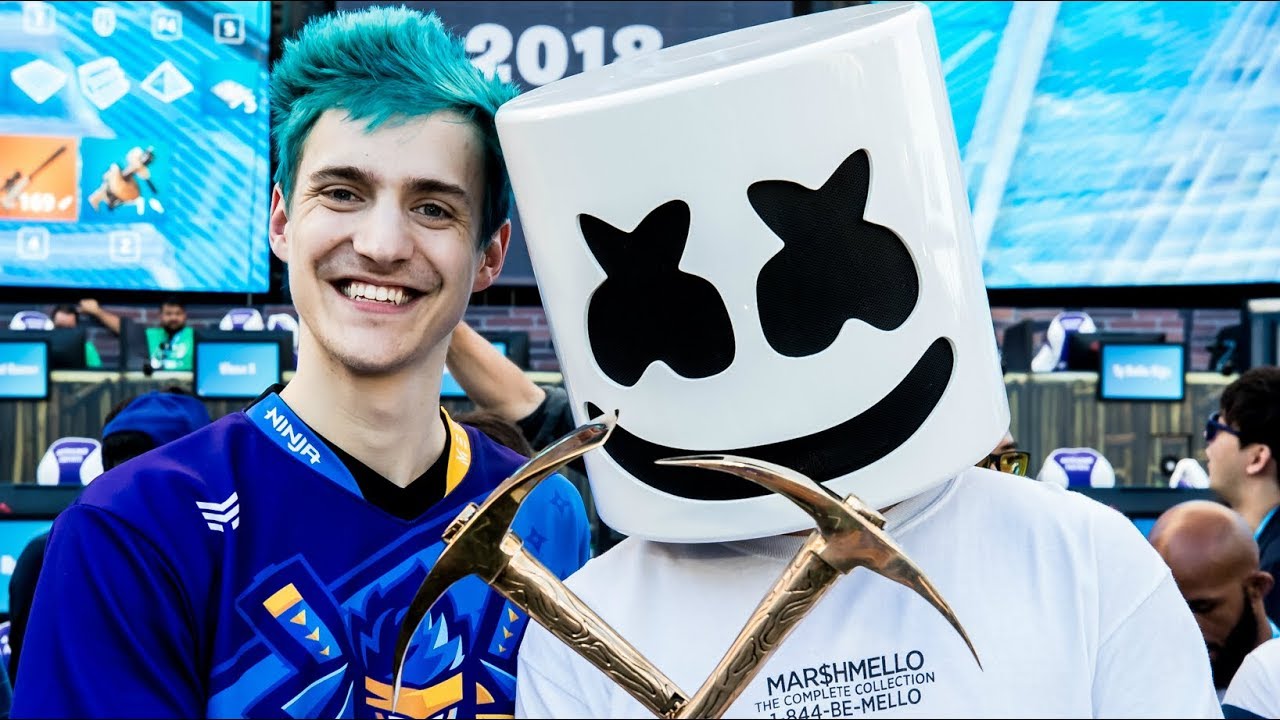 The streaming superstar has been working on getting back into the esports side of the battle royale, and results like these demonstrate that he’s on the right track.

“We played out of our minds, we played super well,” he said, describing his team’s performance in the finals. “Reverse disconnected in the first game, but we were able to come back, clutch up, and get two 16-point games back-to-back after that.

“We didn’t a single half-half zone which is super unfortunate because you need to get at least one of those to dominate and perform and win, and we got max distance pulls every time, but we played well though.”

It wasn’t just growing together as a squad though. Ninja himself has dedicated more time to improving and making sure his skills are up there with the best of them.

“I’m happy with how I played and how far I’ve come in terms of my individual talent,” he said. “I definitely fell off a lot when I really wasn’t focusing on competing.

“I wasn’t practicing my building, my editing, literally anything. Now I definitely feel like I’m back up to par with every single top player and it feels good.”

The Fortnite Champion Series was the streamer’s return to competitive play, having not competed in an official capacity since June’s World Cup qualifiers. 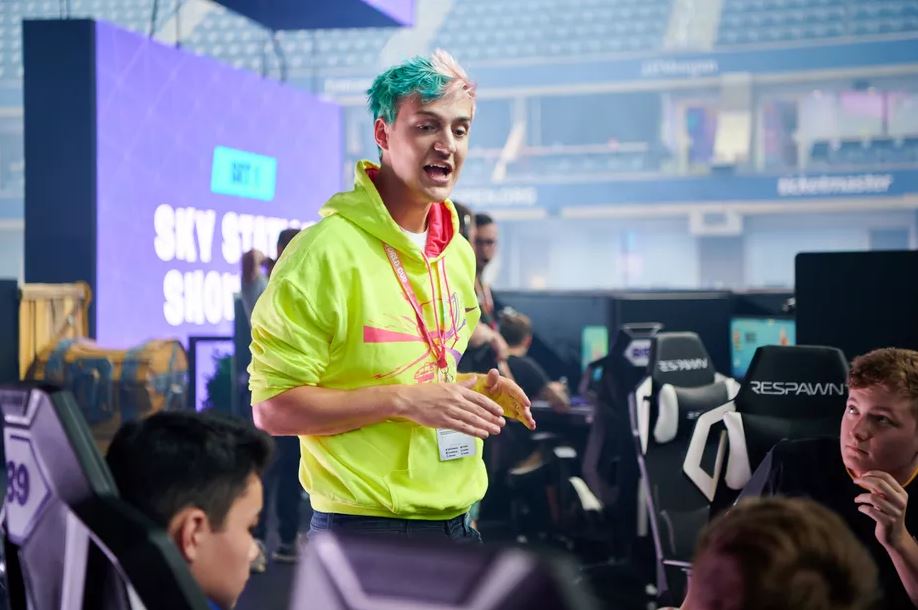 Ninja participated in the Fortnite World Cup 2019 Pro-Am, but the streamer didn’t play in any of the professional finals.

After failing to make the finals of the prestigious event in 2019, Ninja’s sights are firmly set on sitting on stage at the World Cup in 2020 in either solos, duos, or squads.

He has stated that he “will be continuing to compete” in Solo Cash Cups and the next season of FNCS, which is expected to start in the coming weeks, and continuing to improve as a player until he reaches the top.