Fortnite’s current meta with a hilarious roast of the excitement levels they feel when harvesting materials.

Fortnite has become one of the most popular games of all time since its release, becoming one of few titles that has truly crossed over into popular culture thanks to the inclusion of dances and emotes.

However, recent changes to the game’s core mechanics have Fortnite fans annoyed, including streamers like Ninja and DrLupo who have been massive supporters of the game throughout its lifespan. 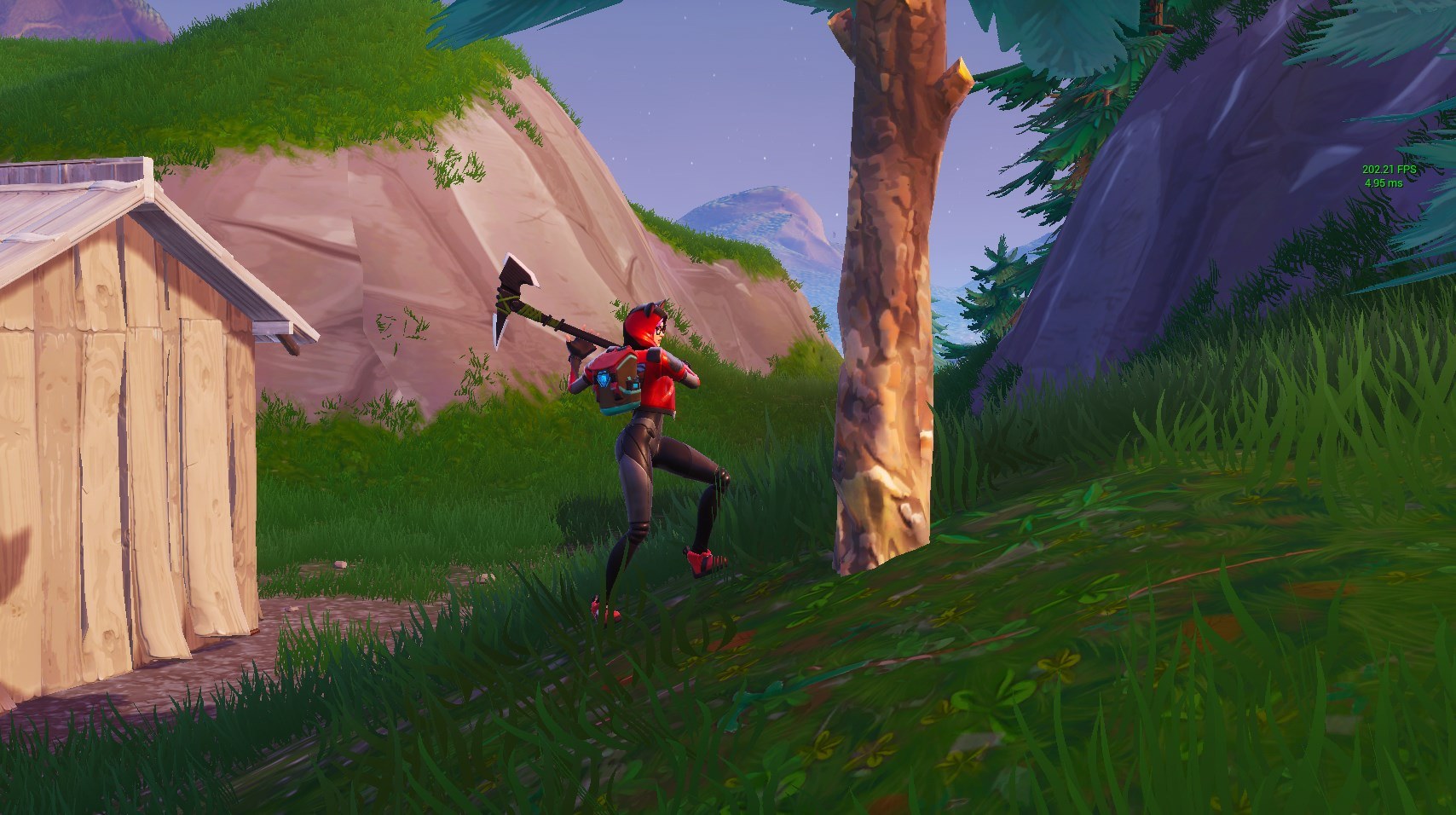 Epic Games made unpopular changes to the game’s core mechanics, including the rate of materials received when harvesting.
[ad name=”article2″]

What changes did Epic Games make to Fortnite?

Epic Games recently reverted some of Fortnite’s core game mechanics, that saw players receive health and shields when they eliminated an opponent. Players were also previously given a much higher farm rate when acquiring materials, meaning it was much easier to fill up your inventory ahead of possible build battles, however Epic Games reverted this back to the original, much slower, version.

What did Ninja and DrLupo say about Fortnite’s material harvesting?

While playing duos with DrLupo, Ninja put on a fake accent, and started talking to his fellow streamer about the idea of grinding for materials.

“Hello Ben,” Ninja said. “Would you like to keep farming for about a solid five minutes, to make sure we have enough materials to survive a potential fight?”

DrLupo was clearly less than enthralled by the idea, making loud snoring noises down his microphone to voice his displease, joking: “Sorry, I fell asleep smacking trees.”

Why do Fortnite fans dislike the changes?

Fortnite fans believe the changes made to the game no longer encourage players to play offensively, as there are no longer any rewards for picking up eliminations other than the removal of an opponent from the match.

This change has made the game much slower, as many players are now happy to sit and wait in the hope that someone else will take opponents out for them.

Fortnite fans have been begging Epic Games to revert the changes, but the developers are yet to respond to the unrest, so it seems unlikely that there will be any major changes in the foreseeable future.