New Portal/Time Warp has Appeared in Fortnite's Retail Row, and Greasy Grove Could Be Next - Dexerto
Fortnite

New Portal/Time Warp has Appeared in Fortnite’s Retail Row, and Greasy Grove Could Be Next

The recent trend of map changes in Fortnite has continued with yet another mysterious object appearing at a point-of-interest.

A new portal/time warp has materialized in Retail Row, more specifically at the ‘NOMS’ supermarket that is located in the retail half of the location. 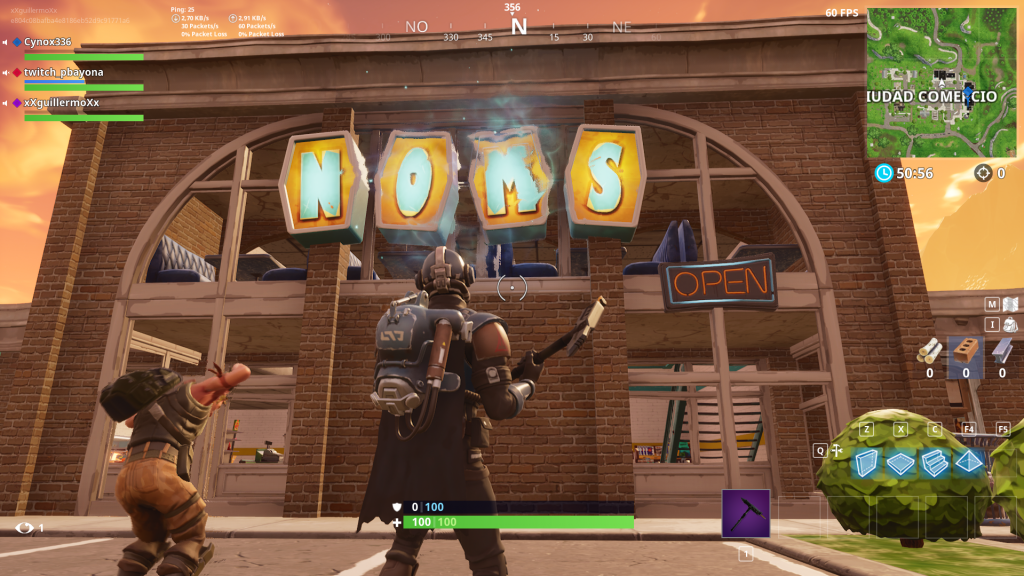 As alluded to before, this is not the first mysterious object to appear on the Fortnite map in the aftermath of the in-game Rocket launch event that took place on June 30th

Similar portals have been seen at Lonely Lodge, Motel, and Tomato Town, and each have caused considerable damage a while after initially appearing.

This would suggest that a similar fate is in store for the NOMS sign, a theory which is further strengthened by leaks released by a source known as ‘Fortnite Leakage’ on Twitter.

The oddities have begun to appear. First at Lonely Lodge. The image that follows will be where we will most likely see the next oddities/time warps. Some of these are not actually in game, and will also probably be added to the map. (Check previous posts) Thanks for 400 too pic.twitter.com/3kLFIC5Fcl

The leaked files show the Motel sign and the revolving Tomato Man from Tomato Town, both of which were destroyed by the portals that had appeared in front of them.

The destroyed NOMS sign is also included in these leaked files, along with objects that do not yet exist in Fortnite.

However, one included image that does exist is that of the Durrr Burger restaurant sign located in Greasy Grove.

If these leaks are accurate, that could mean a portal should be appearing at the location very soon, and that the sign would likely be destroyed shortly thereafter.