A new mysterious and unbreakable hatch or vault like object has been spotted on the Fortnite Battle Royale map, sending fan speculation into overdrive.

The new object has appeared at the start of week 2 for season 4 in Fortnite, and while it could simply be an inconsequential addition to the map, the Fortnite devs are almost certainly up to something.

With the frenzy about Fortnite at an all time high, every little detail is scrutinised by players, and developers Epic Games will know this, so adding this new hatch is likely to be the first hint of something to come.

One notable omission from Fortnite is of course vehicles, which feature in many other of the popular battle royale games.

Some fans are speculating that the hatch is in fact a garage – a potential spawn point for a vehicle of some description, and the cover certainly looks similar to a garage door.

However, if the development team haven’t yet introduced vehicles, it is likely that they are avoiding them for balance reasons, given the Fortnite map is fairly small in comparison the larger BR’s such as PUBG. 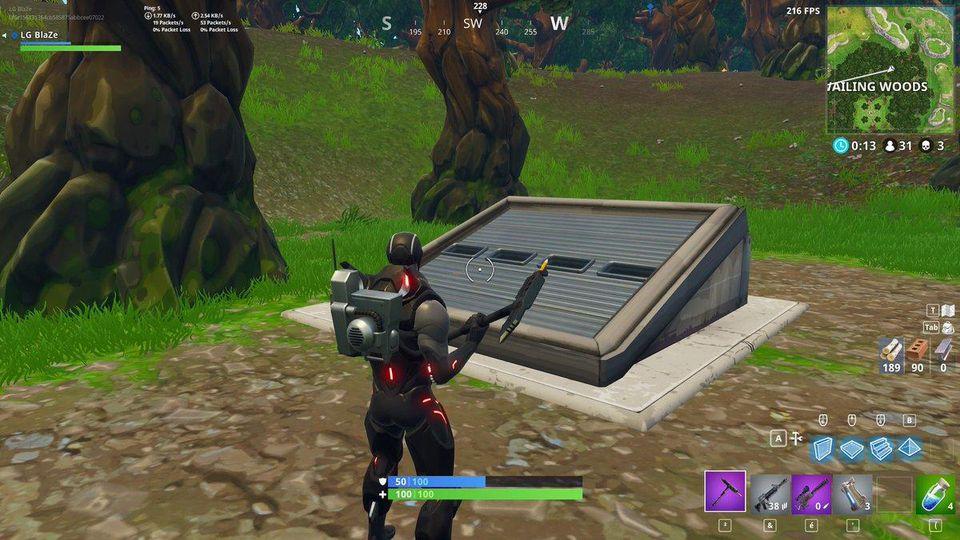 The other possibility is some kind of hint/link back to the classic TV series ‘Lost’ in which there was also an unbreakable vault.

While in Lost there were numbers associated, there are some odd scribblings on the back of the Fortnite vault which likely entail their own mystery. 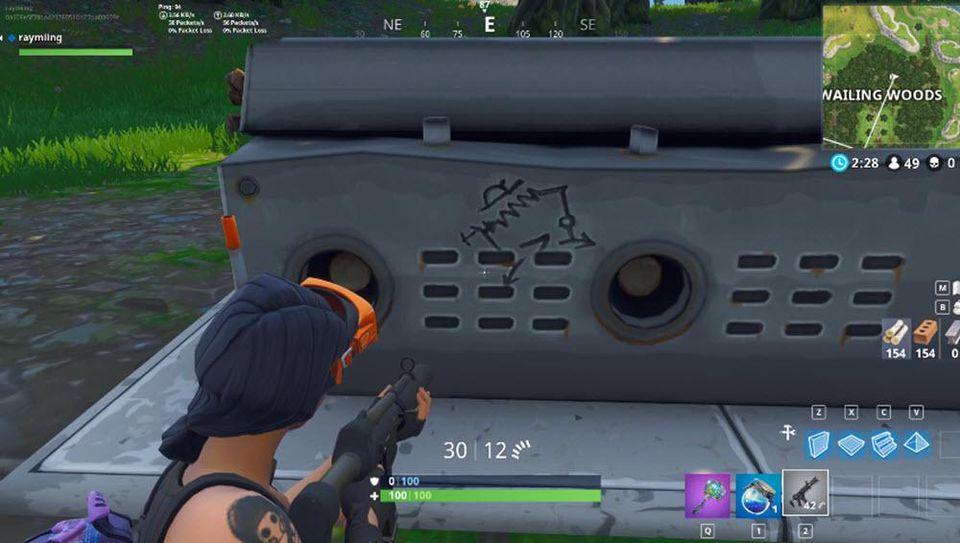 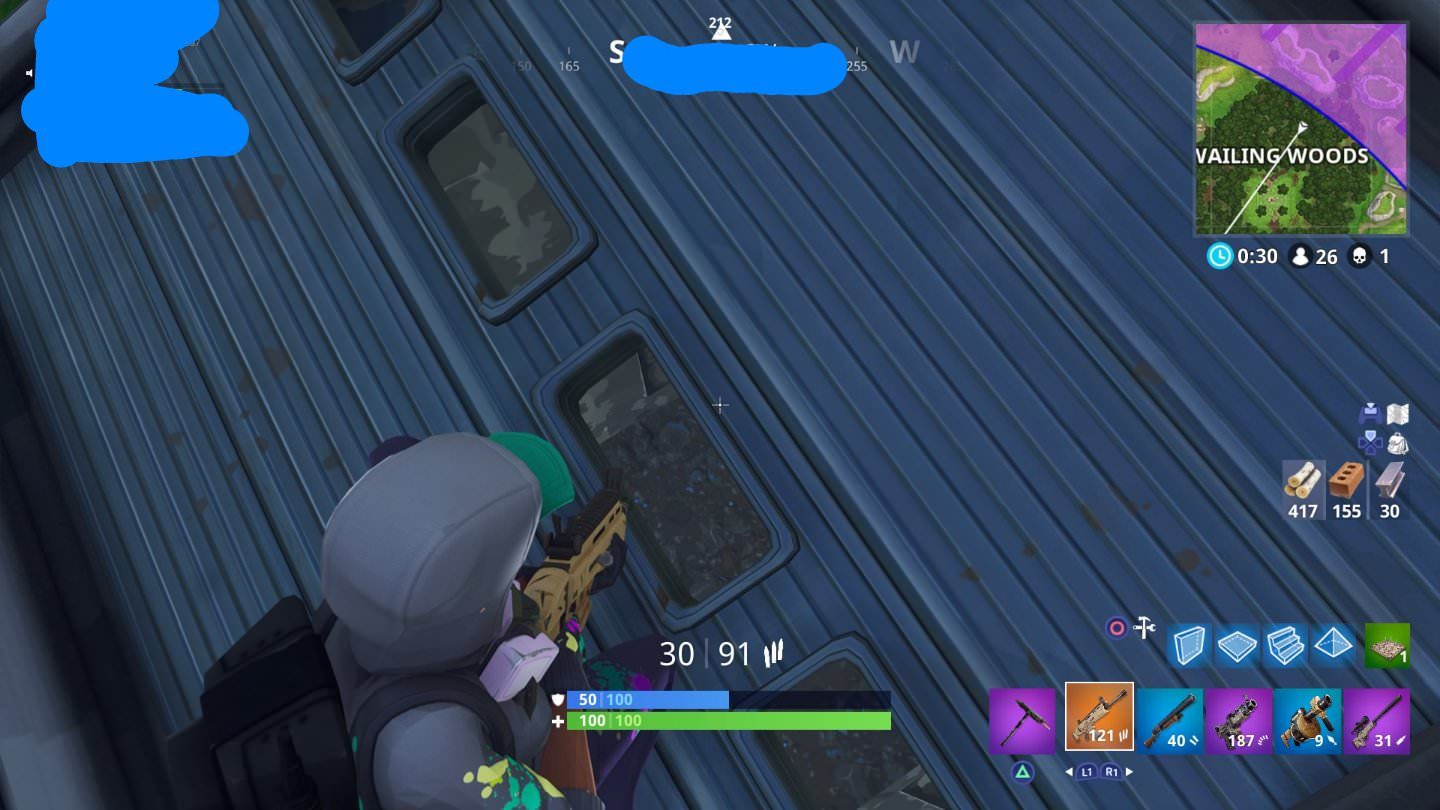 Another image of the Vault gives a small glimpse inside

Finally, the vault could of course link in with the other bunkers discovered around the map, with a possible look all the way to season 5.

The reason for the bunkers is still fairly unclear, as well as this mysterious vault.

For now, players will need to try to solve the scribbling on the back, and in a Lost style clifff hanger, may need to wait until the next season to find out what is next…