The Tactical Shotgun is getting a massive upgrade in Fortnite Battle Royale as Epic Games have decided to add Epic and Legendary variants of the weapon.

The in-game announcement menu in Fortnite updated on July 15 to reveal that two new variants of the Tactical Shotgun were being added in the battle royale.

“Get up close and personal with the new Epic and Legendary variants of the Tactical Shotgun,” he announcement message read.

As far as appearances go, the weapon looks as different as can be from its lower variant counterparts, resembling the Heavy and Pump Shotguns much more than the futuristic look of the Tactical.

The variants will most likely be released as part of the next update in Fortnite, which is expected to go live sometime during this week, the likeliest date being July 17. 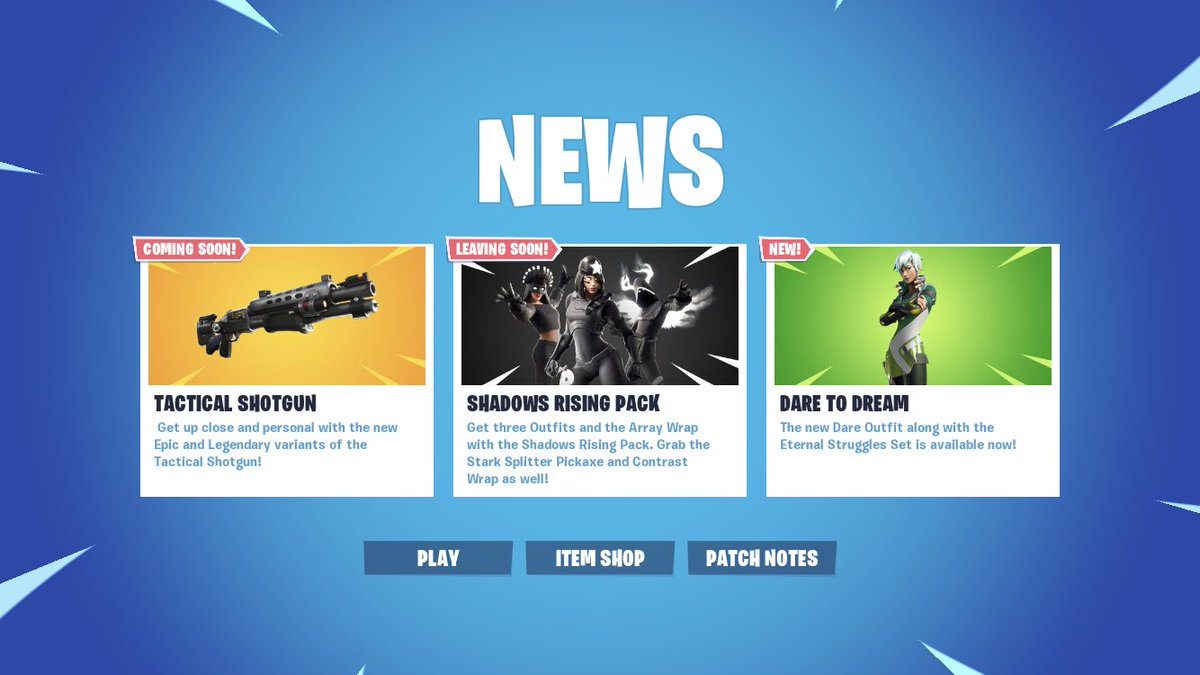 The announcement of these variants has come as a surprise to many in the Fortnite player-base, as this type of news is usually leaked beforehand by data-miners.

As of now, there is no information, confirmed or otherwise, about the damage profiles of these variants, apart from the fact that they will undoubtedly be stronger than their Common, Uncommon, and Rare counterparts.

Functionality-wise, their fire-rate will likely be high compared to other shotguns, which has always been the most-defining feature of the Tac Shotgun. 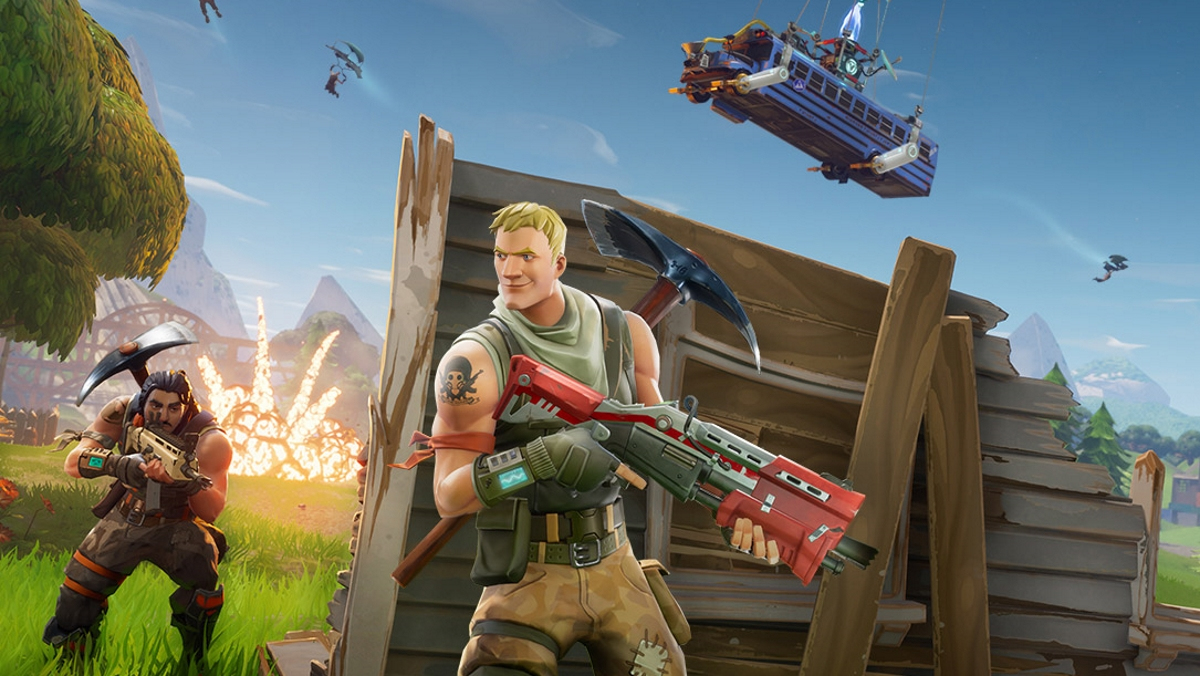 The Tac Shotgun has looked the same since the start of Fortnite, but that will all change when the Epic and Legendary variants are released.
[ad name=”article4″]

Needless to say, this announcement has caused quite a stir in the Fortnite community, as the addition of two higher-rarity variants of the Tac Shotgun has the potential of changing gameplay and the competitive meta in a massive way.

For one, it strongly suggests that the lower variants of the Tac will likely be on their way out of the core default modes and into the Vault.

That would still leave four shotguns in the active pool, which is an unusually high amount, so there’s also the chance that Epic could do away with another shotgun to balance out the class.

Seeing as how the Combat is the most popular shotgun, and the Drum was added very recently, the Pump remains the likeliest candidate to get vaulted, which wouldn’t be the first time anyway. 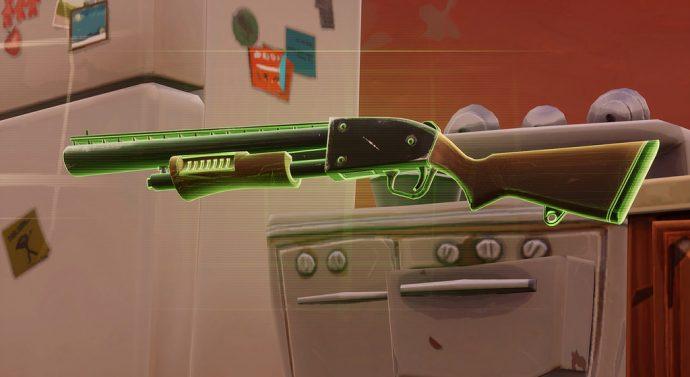 Of course,  the Tac hasn’t really been part of the competitive meta for a while now, but if the Epic and Legendary versions prove to be powerful enough, they could force themselves into players’ preferred arsenals.

Also, let’s not forget that the Fortnite World Cup is less than two weeks away, so a shift in the meta could have a multi-million dollar effect.