New Fortnite map changes are expected to take place in Mega Mall after another Rift Beacon was added to the game and activated.

Fortnite Battle Royale is known for its ever-changing landscape as Epic Games have made it a priority of theirs to keep the game fresh with regular updates for players to enjoy.

Season X of Fortnite has seen many map changes such as the return of the original Dusty Depot to the game, and with the addition of the Rift Beacons many more are expected to take place. 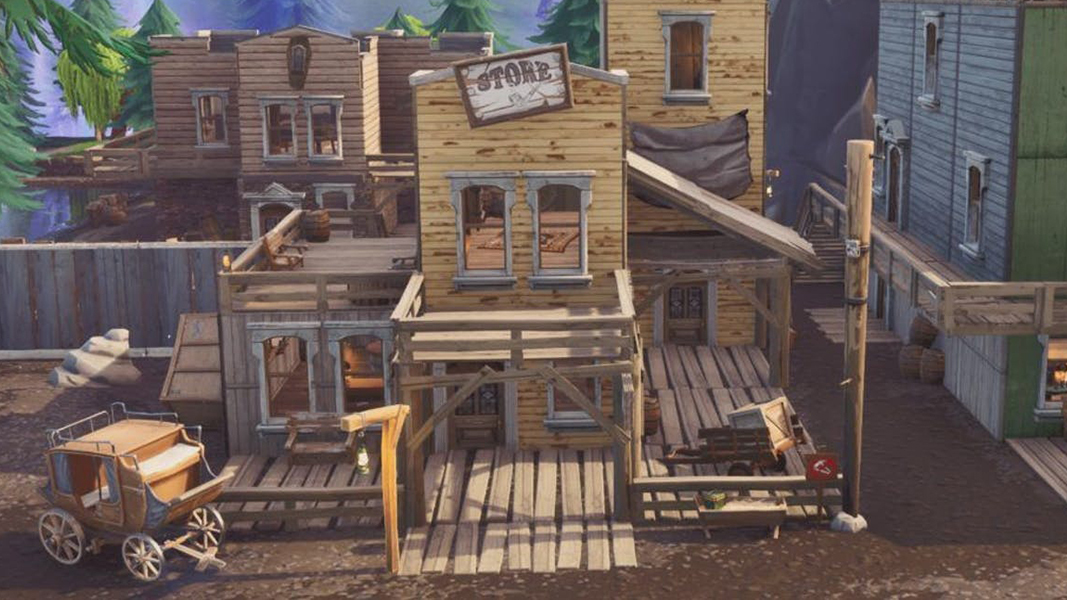 Season X has already brought many map changes such as the addition of Tilted Twon.
[ad name=”article2″]

Since the mysterious orb in Loot Lake exploded, there has been changes to the map almost weekly such as the most recent addition of Tilted Town which replaced the newly-built Neo Tilted from Season 9.

Many believe the next change on the list within Fortnite is expected to take place at Mega Mall after an image was shared by popular YouTuber Ali-A highlighting a new Rift Beacon which was added next to the building.

A new feature is now in Mega Mall, said Ali-A, before telling fans to expect a map change soon, “Expect a similar change to Mega Mall as we saw to Neo Tilted last week!”

A new Rift Beacon is now in Mega Mall… :eyes:

The YouTuber then predicted that it could be likely that Epic Games will implement new changes to the map weekly for the duration of Season X, “Looks likely that we could see a location change every week this season, which is cool.”

Looks likely that we could see a location change every week this season, which is cool

Many fans are disappointed to possibly see the departure of Mega Mall which has been one of the more popular locations on the map since its introduction to Fortnite.

If Ali-A’s predictions about the the weekly changes comes true then players could be left with a completely different map when it comes towards the season’s end.

Fortnite Battle Royale fans can now see that the Rift Beacon at Mega Mall has been activated, which – judging by what happened when the same thing occurred at NEO Tilted – could spell the end for Mega Mall as we know it. Let’s take a look. 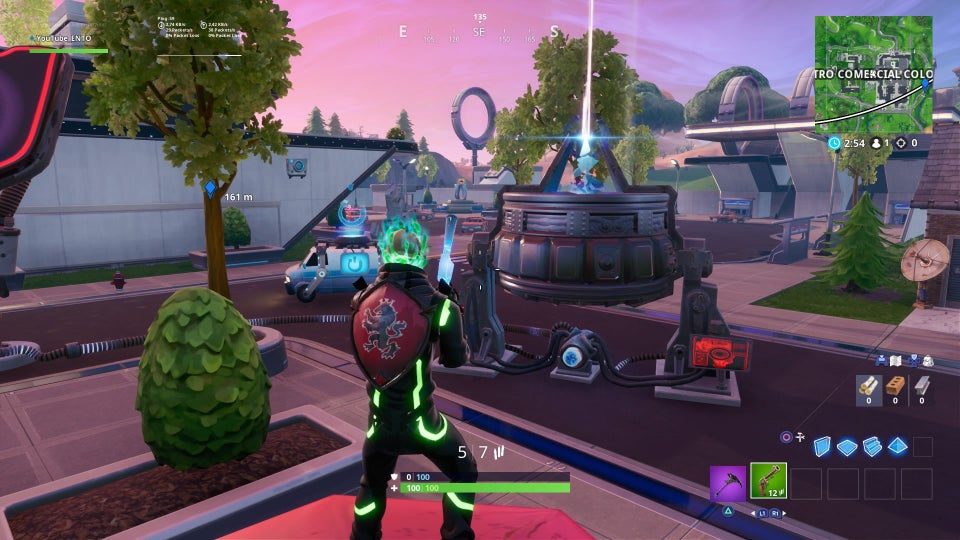 Rift Beacon has been activated at Mega Mall in Fortnite.
[ad name=”article5″]

What this means at this stage is unknown, but it’s highly likely that we could see a change to the destination in the near future – so keep your eyes peeled for when it kicks into gear.

With the return of Moisty Mire, Anarchy Acres, and a number of previous locations apparently coming back some time soon, there’s no doubt that fans could see something appear here shortly. Or, perhaps something along the lines of Tilted Town.