A Reddit user has created a ‘Moonlight’ Limited Time Mode concept for Fortnite: Battle Royale which involves the map being plummeted into darkness.

Limited Time Modes in Fortnite have gained a substantial amount of notoriety in recent months for their ability to bring something ‘fresh’ to the title, with the modes allowing players to experience the game in a collection of new ways.

Epic Games, the developer of Fortnite, has continuously attempted to design LTM’s that will put a spin on the title, and stray away from the typical playlists of Solos, Duos, and Squads in order to test potential future additions.

The developer has always taken feedback from community members incredibly seriously since Fortnite’s release in 2017 on platforms such as Twitter and Reddit, including possible ideas for new LTM’s and other new content.

Players will be given headlamps and thermal weapons so they can navigate through the darkness, however, if caught in the storm, headlamps will no longer work and players will only be able to rely on the mini-map for direction.

A full list of the rules can be found below, along with the original LTM-concept poster. 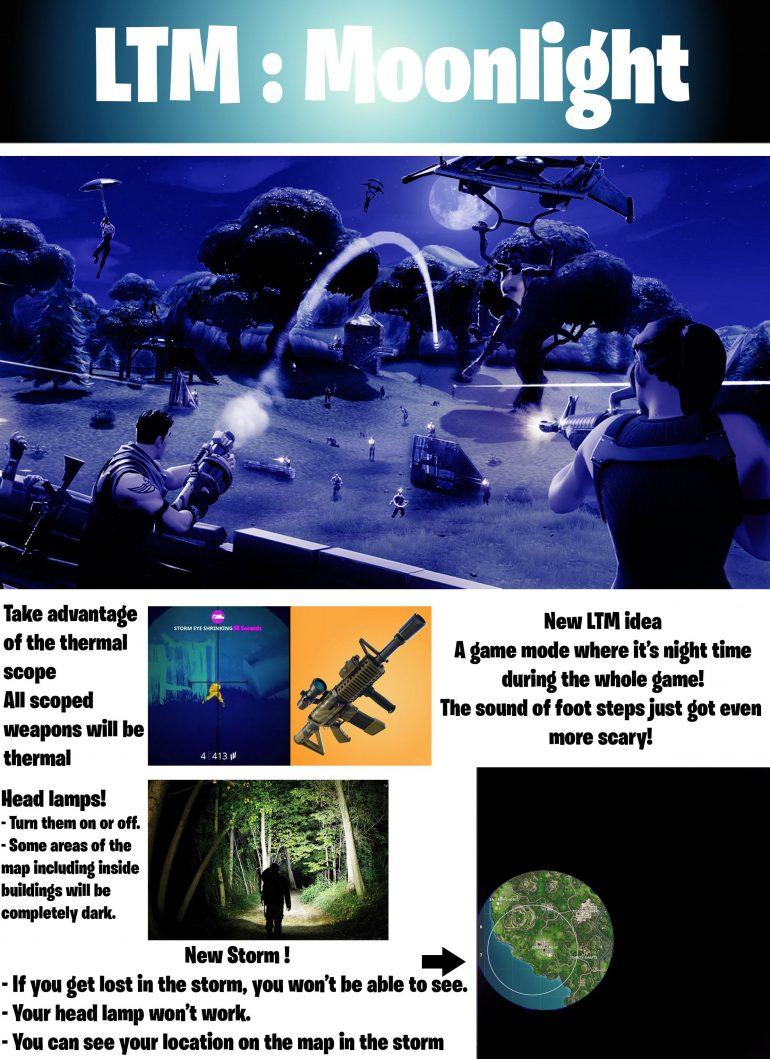 All AFK Arena Codes and how to redeem them (January 2022)

Is there Night Elf heritage armor in WoW? Everything we know

Varka Genshin Impact: Everything you need to know