Following the announcement that the standard trios format will be removed from competitive play moving into Season 11, Epic Games revealed the new four-man squad composition coming to the Fortnite Championship Series.

Subsequently, trios have been advised to promptly find a fourth member should they wish to compete in next season’s competitive series. On the flip side of the coin, existing squads with a duo core may be seek to join forces with another duo, in a bid to seamlessly merge into the four-man format. 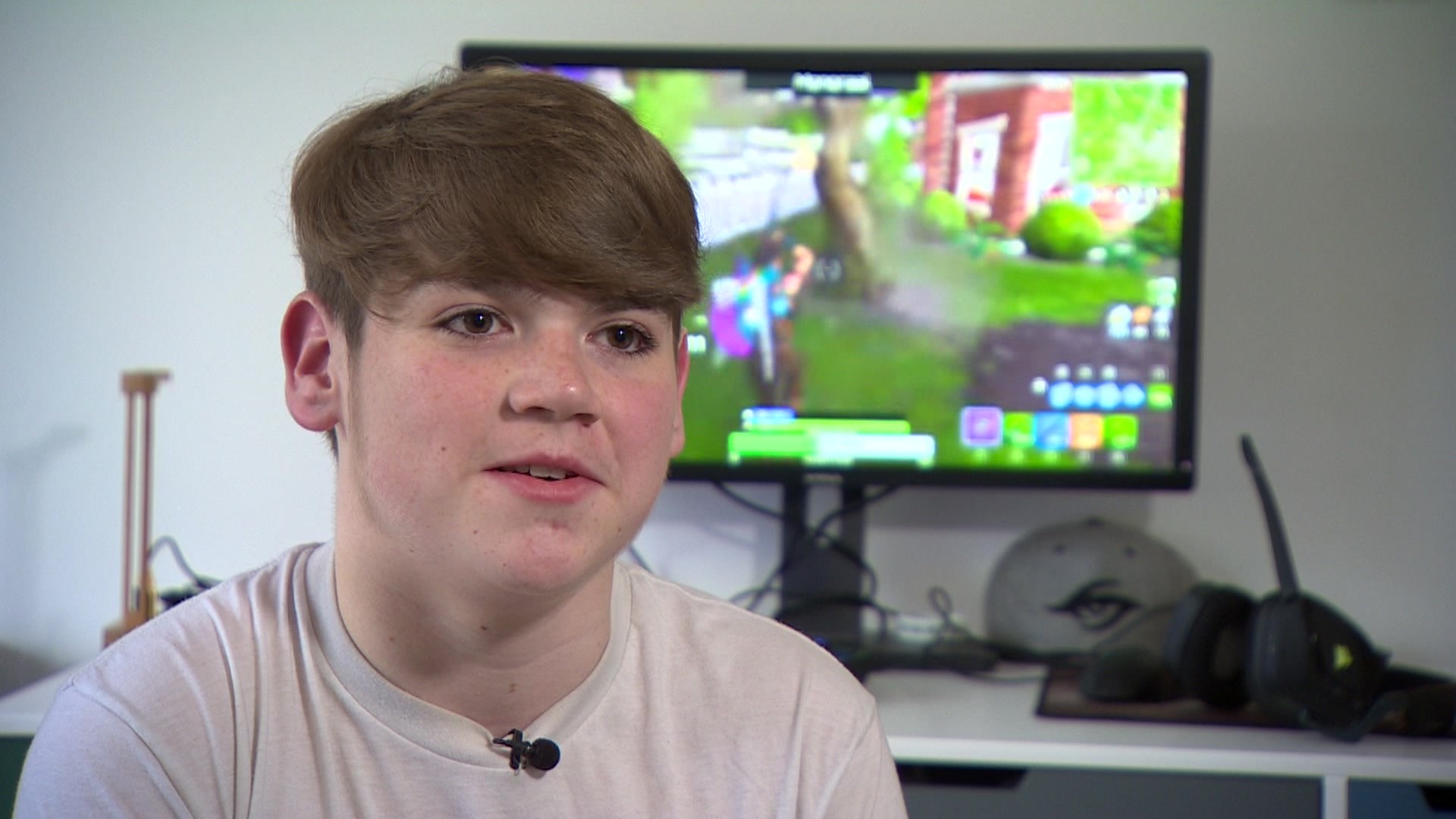 Mongraal is the most successful British Fortnite pro.
[ad name=”article2″]

Amid the ‘rostermania’ that ensued, Mongraal has parted ways with long-time partner, Dmitri ‘mitr0’ Van de Vrie, following their 6th place finish at the Fortnite World Cup and a mixed bag of placements with Benjy ‘Benjyfishy’ David Fish in trios.

Thus, leaving the British pair and Austrian trio with a dilemma of who to cut ahead of the forthcoming format change.

Indeed, it is Tschinken who has been dropped from the roster, meaning that both duos have joined forces in a bid to dominate during next season’s Fortnite Championship Series.

Aside from the cut-throat nature of the decision, Jackson took to Twitter to state that “there is no bad blood, no hate between anyone at all. We all felt this was right for us…” before going on to say: “Trust me, I wouldn’t leave mitr0 in a bad position — he will have a god squad.”

There is no bad blood, no hate between anyone at all. We all felt this was right for us and trust me, I wouldn't leave mitr0 in a bad position – he will have a god squad.

Evidently, the squad will pose a threat, with Benjy, Stompy and Mongraal all placing within the top 25 at the Fortnite World Cup: Solos event, and Aqua notoriously being crowned Duos champion.

All that remains to be seen is where exactly Tschinken and mitr0 end up once the dust has settled.