Team Liquid’s Ryan ‘Chap’ Chaplo believes that console players won’t be able to qualify for the upcoming Fortnite World Cup, explaining that PC players have too many advantages compared to their controller-wielding counterparts.

The Fortnite World Cup is the biggest event that Epic Games have ever staged, pitting the best players from around the world against each other to win their share of a $30 million prize pool.

Unlike previous tournaments such as the Skirmish events, the age requirement has been lowered to 13 with parental permission, meaning new players who have never had to chance to express their talents before could finally make their breakthrough on the professional scene. 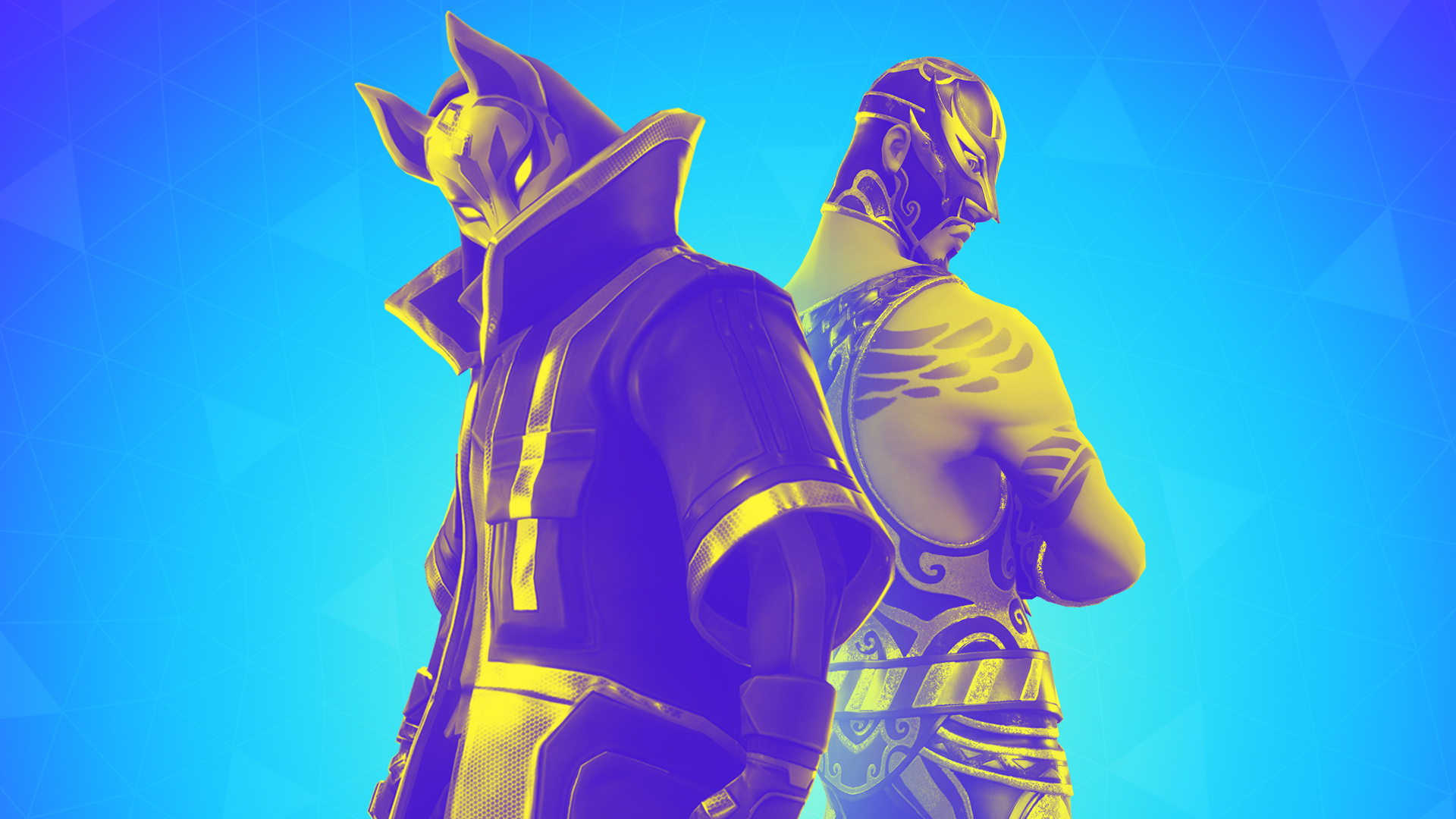 Players who reach 300 points in Arena mode are eligible to qualify.

Liquid Chap feels console players have ‘no shot’ at qualification

Chap will be competing in the solo tournament and duo event alongside Liquid team-mate Jake ‘POACH’ Brumleve but had some choice words for players on console looking to earn a qualification spot.

“If you’re on console, you’re not qualifying for Worlds,” Chap shouted. “When has a console player even placed in a top 100 in a qualifier – they’re not going to qualify – get it out of your brain!”

Twitch viewers in chat pointed to the success of Ghost Gaming’s controller player, Aydan ‘Aydan’ Conrad, but Chap was quick to point out he plays on a PC.

Chap feels that console players simply lack the hardware to compete with the top keyboard and mouse players.

He said: “You play on 30 FPS with shadows and motion blur on and you think you can compete?!”

The 24-year-old feels that console players shouldn’t be angry about being at a disadvantage and must buy a PC to be taken seriously.

“You’re fucked – just give it up,” he said. “Don’t get mad because a PC player has an advantage, buy a fucking computer or shut up, that’s just the way of the road.” 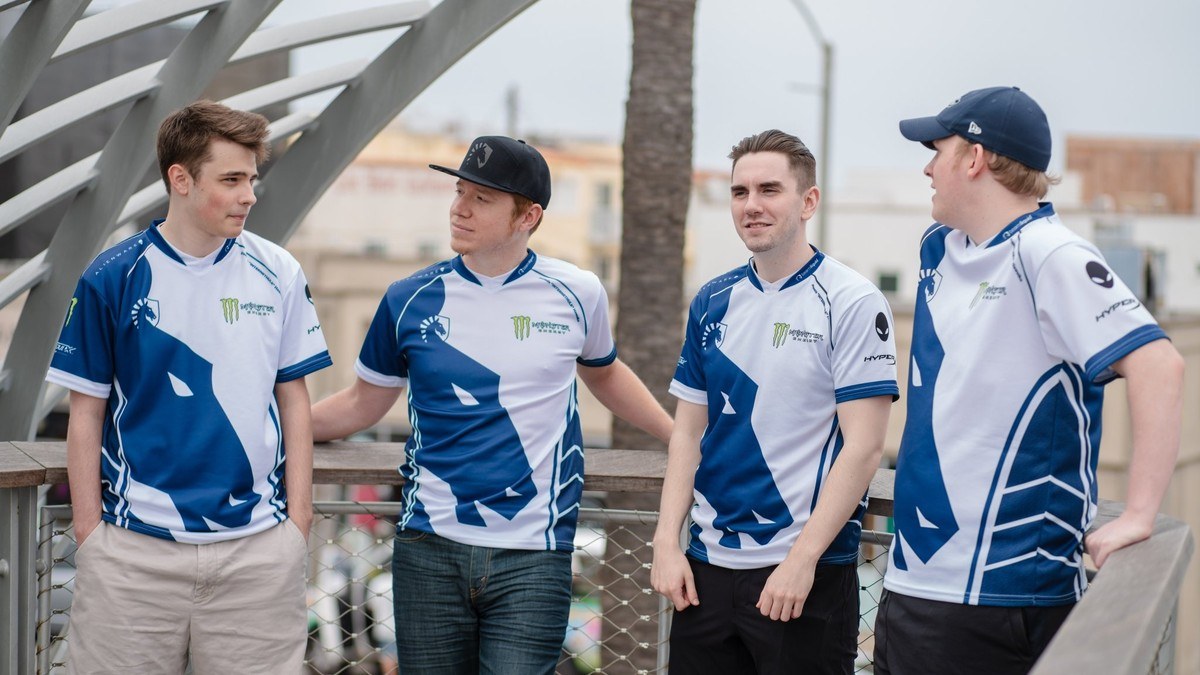 Team Liquid recently switched up their Fortnite duo ahead of the World Cup.

Indeed, console players are held back by the capabilities of their hardware, but Epic Games have recently introduced a ban on stretched resolution to help bridge the gap to PC players.

Nevertheless, it would be extremely surprising to see an Xbox or PS4 displace one of the top performing pro players in the World Cup qualifiers.

Qualifiers for the biggest esport tournament in history start on April 13 and run until June 13 with $1 million on offer during each of the qualifying events.

The grand finals will take place in New York on July 26-28 where top players from around the globe will compete for their share of $30 million in a solo and duo event.