Popular Fortnite professional and streamer, Tom ‘72hrs’ Mulligan, has lifted the lid on his decision to swap FaZe Clan for Team Liquid.

Mulligan is widely regarded as one of North America’s top pros and most entertaining streamers currently competing in Fortnite.

His excellent performances in the Skirmish events place him at #6 on the all-time highest earners list with $312,450 won in prize money thus far. However, unlike his Liquid team-mates Chap, Poach and Vivid, his breakthrough into the pro scene didn’t come with his current organization. 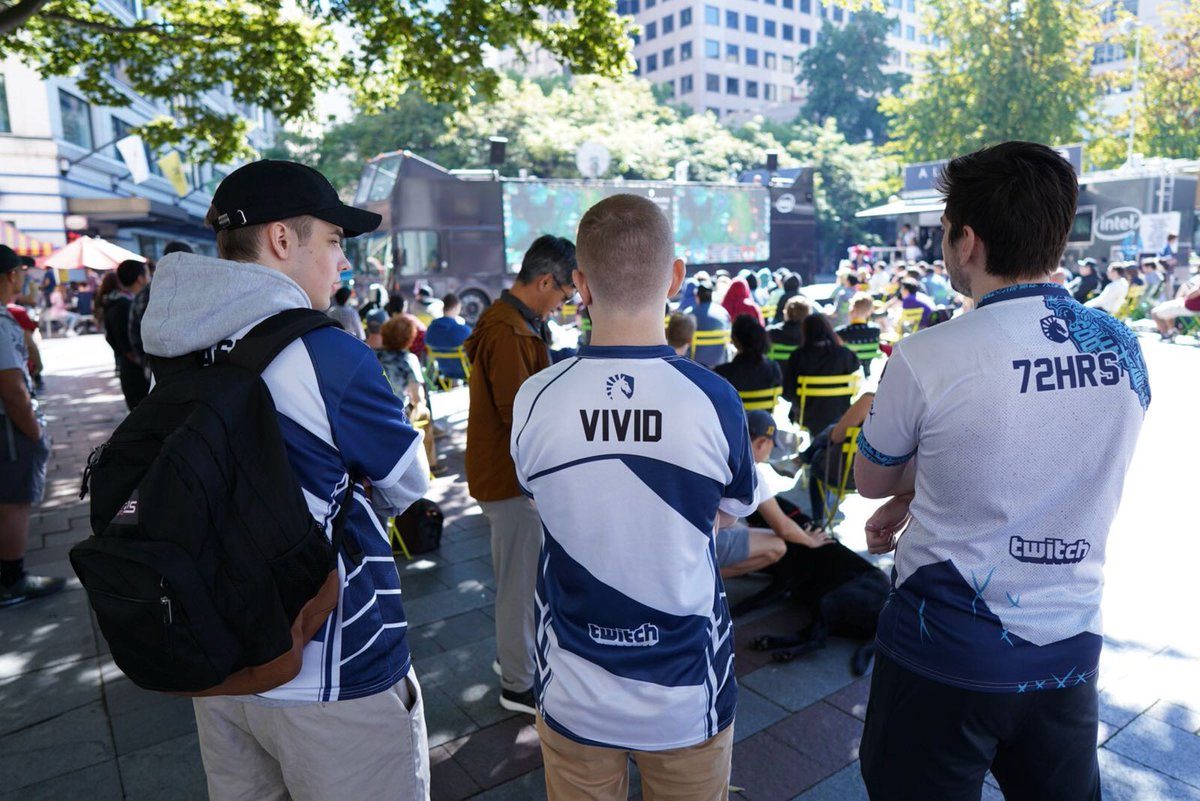 72hrs started his Fortnite career with FaZe Clan back in March 2018 after being recruited by FaZe Cloakzy. With the game still in its infancy, there were no tournaments to compete in. However, in June 2018, the 24-year-old was released from the team before joining Team Liquid.

During an ask-me-anything session on Reddit, Mulligan finally delved into the details behind his departure. 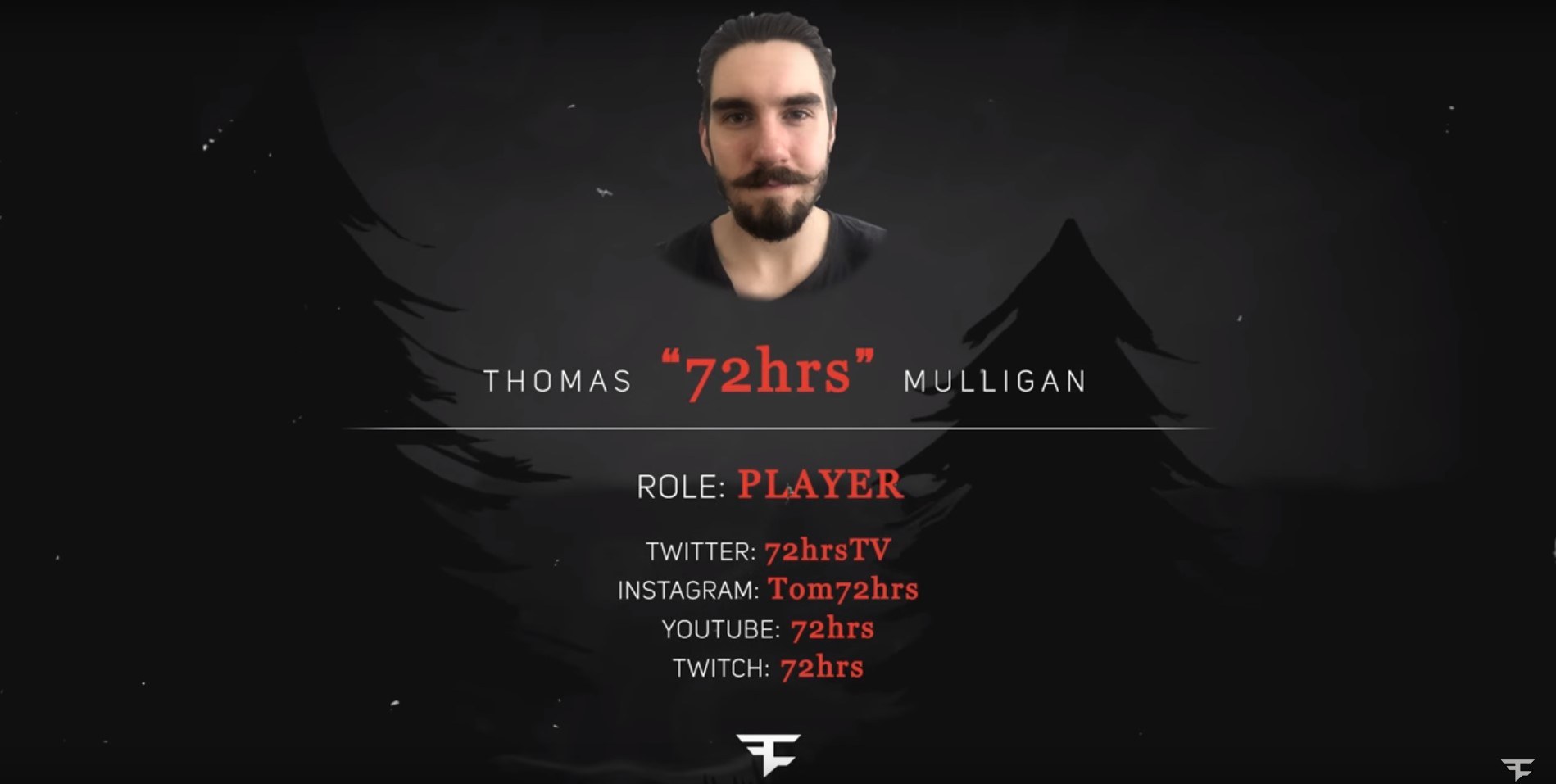 “Before I left FaZe, Cloak and I weren’t nearly as close as I would say we’re are now,” 72hrs explained. “But yeah, it did. I would say we have a really good friendship now and I consider one of him my best friends.”

“But back in the day, I didn’t really feel like I belonged, and the team synergy felt really off with Cloak, Spacelyon, Jaomock, and I.

So between the rifts among the team and our performances, it felt like the right decision in my gut. I felt like Chap, Strafesh0t, and Poach were really great players that I knew I got along with.” 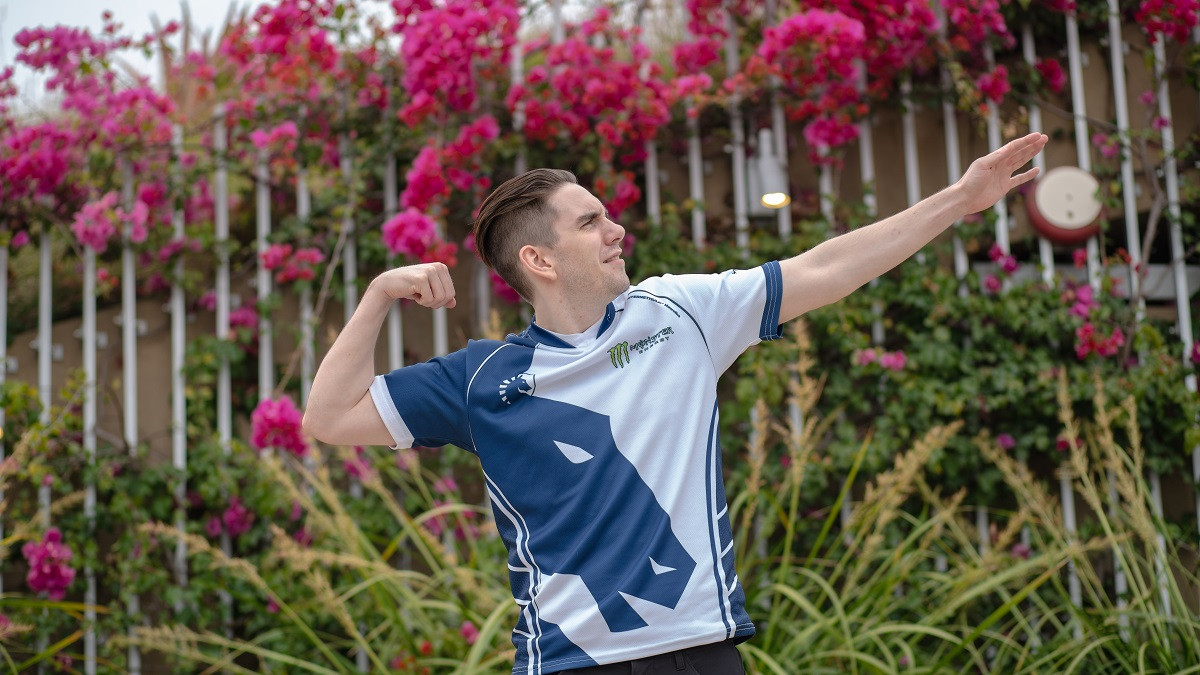 72hrs described that the decision wasn’t easy but holds no grudges with FaZe or Cloak.

The former Dead by Daylight streamer also opened up on challenges he faced mentally in the wake of leaving one of the world’s most popular orgs.

72hrs said: “It was a rough time for me mentally during this time. Just a lot of uncertainty of the future for the game and my career. A lot of disparaging comments were thrown my way by the public while I was just offline grinding Fortnite.”