The ever popular Lightning Pandas have expanded their esports team portfolio by picking up a professional Fortnite Battle Royale team featuring some of the highest ranked players around.

The Lightning Pandas are best known for their eye-capturing logo and the various professional Call of Duty teams that they have fielded over the years.

However, they are always looking for ways to expand and have recently been teasing the possibility of expanding into the world of Fortnite Battle Royale.

Fortnite is undoubtedly THE game of 2018 and some of the biggest esports organizations on Earth have already thrown their hat into the ring by picking up some of the game’s most high profile and skilled players.

After a number of months spent scouting out potential players, Lightning Pandas have now officially announced that they have picked up Merticariu ‘TheRealMerti’ Catalin, Stefan ‘ItsZaxi’ Østergaard, and Nikolaj ‘Tranq96’ Toft as their first three professional Fortnite players.

These are some of the highest rated players out there, as Rahul Uppal, Esports Manager at Kairos, explains:

“As Fortnite continues to take the industry by storm, we’re excited to join the forefront of the competitive community, as we welcome one of Europe’s most promising rosters to their new home. I’m extremely excited to work with ItsZaxi, TheRealMerti and Tranq96, who at the time of writing, are ranked 13th, 23rd and 52nd in the world respectively.” 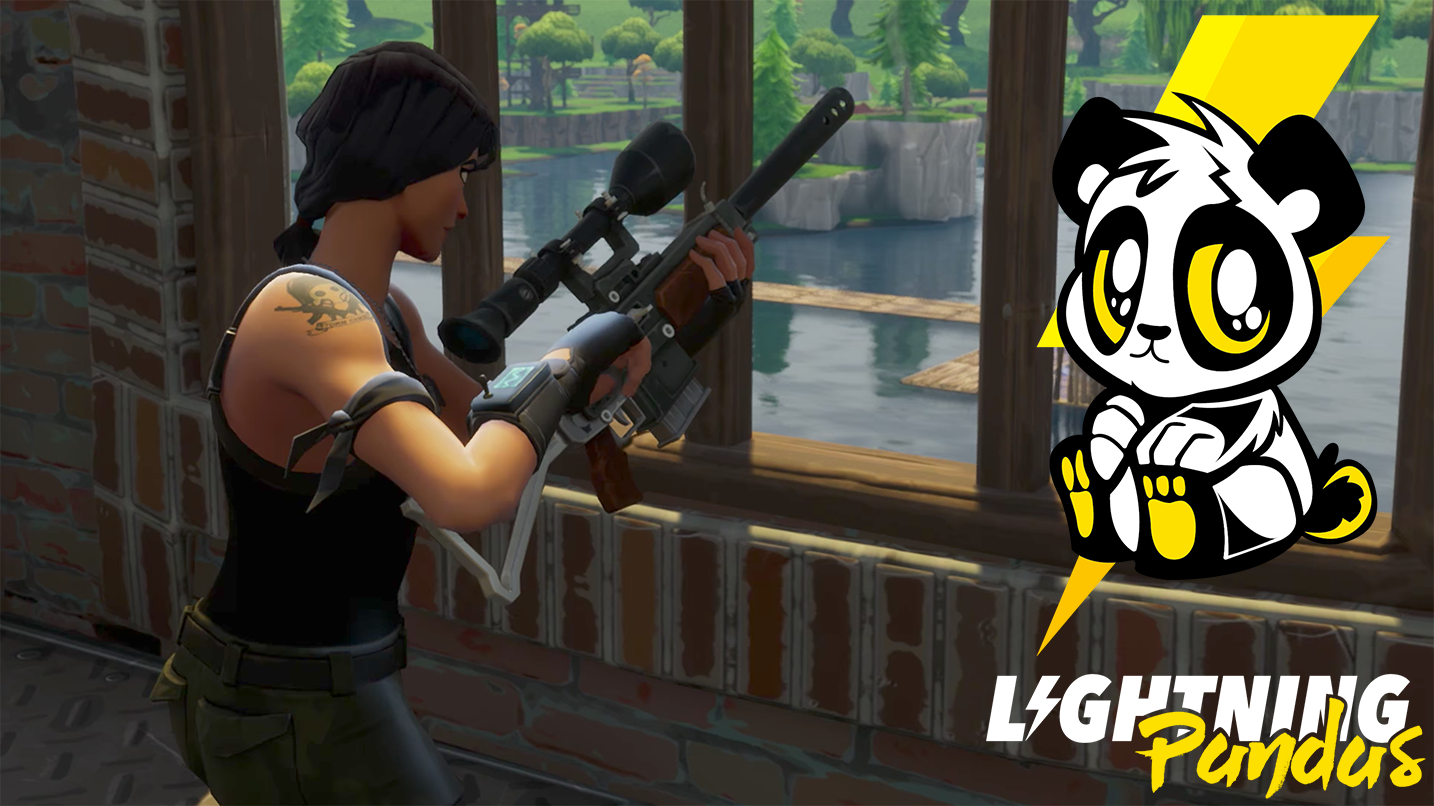 The team is certainly one of the strongest European cores that could be assembled and should so some serious damage when the Fortnite Esports scene becomes more established.

TheRealMerti also commented on the move, making it clear that he and his teammates are grateful for the opportunity and looking forward to representing the organization.

“We are grateful for the opportunity to join the Lighting Pandas and be a part of the most successful game in the world, Fortnite. We’re ready to accomplish great things.”