Newly Leaked ‘Galaxy’ Skin in Fortnite Could be a Samsung Exclusive

The v5.20 Update launched in Fortnite on August 7 and its game files were full of various cosmetic items that have since been leaked by data miners.

One of the leaked skins was the ‘Galaxy’ skin, which is a male figure with white hair, interstellar design, and several glowing features.

Many in the community believe that the Galaxy skin will be available exclusively to those who pre-order the Samsung Galaxy Note 9 phone.

There are several reasons that point to this being a very realistic possibility, one of which is that the skin’s name is the same as that of the phone series. 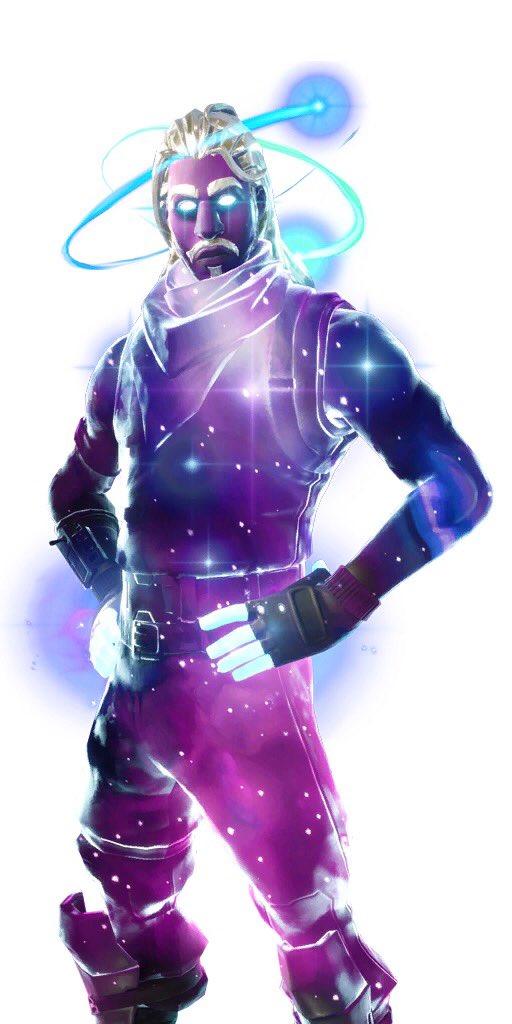 Storm Shield One, the Fortnite database that has leaked many of the v5.20 cosmetic items, has specified that there is no indication the skin will be available for purchase in the Item Shop.

The rest of the leaked skins are all labeled as to be available in the Item Shop once they are formally released in-game.

If the Galaxy skin is not going to be sold in the Item Shop, and it is not a Battle Pass exclusive, the only reasonable alternative is that it will be a Samsung customer exclusive. 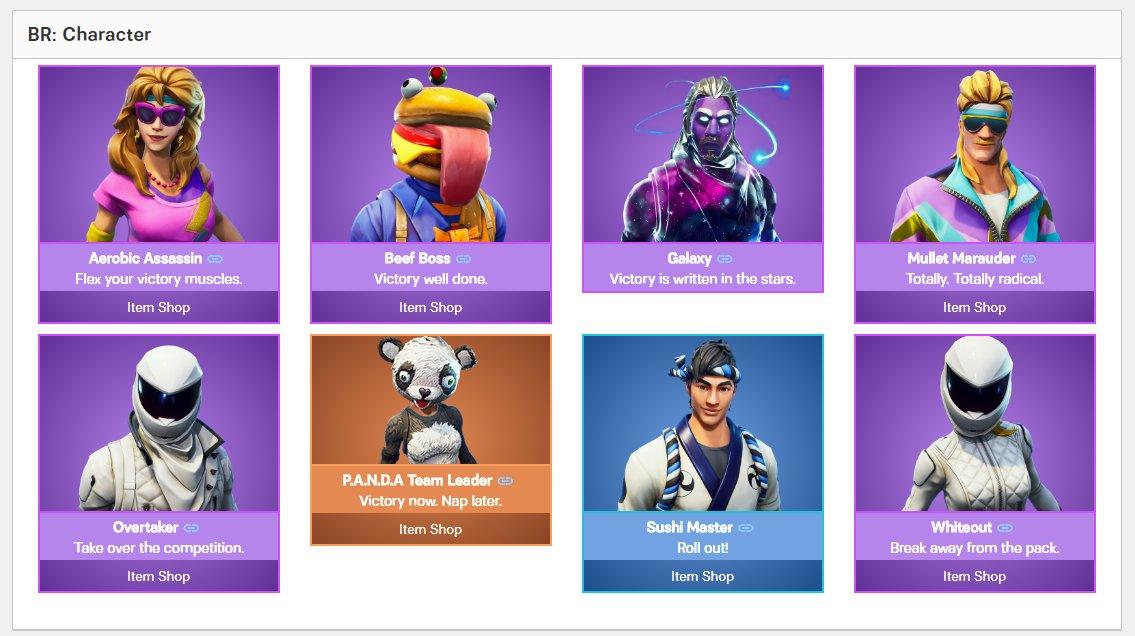 Furthermore, Epic Games already has an apparent partnership with Samsung, since all those who pre-order the Note 9 will be receiving 15,000 V-Bucks.

This could mean that the Galaxy skin will come as part of the pre-order package, although this is all speculation since there has been no confirmation from Samsung or Epic.