Data Miners have struck again as a video has surfaced of the newest, unreleased Fortnite emotes that were added in the recent v7.20 patch.

Plenty of new content that was added in the recent patch has also been leaked – including new skins and pickaxes to be purchased from the Fortnite shop. However, the releases of these items is still yet to come so fans can only marvel at them from the recent leaks.

Four new emotes are set to be added with three of them being rare and the other being uncommon. The names of the yet to be released emotes are: Flux, Slick, Whirlwind and IDK. 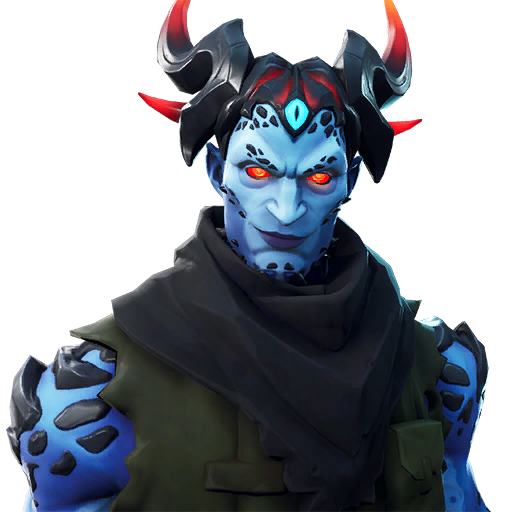 The ‘Malcore’ skin, which was also a part of this leak, is set to be added to Fortnite.

Flux is a dance which sees the player wave their hands in an up and down motion before swinging left and right. Slick is also a dancing emote where the player uses their feet to lower themselves to the ground before standing back up and tap dancing.

The Whirlwind emote is also a dance where the player spins around like a Tornado before slowing to a stop after a few spins. IDK, like the name suggests, is an emote where the player is shrugging their shoulders to say ‘I don’t know what’s happened.’

All Leaked emotes 😀
Thanks to a secret friend ♥@FortniteBR @FortniteINTEL @Fortnite_BR :eyes: pic.twitter.com/2JTl7to2AF

Two other emotes were also added in recent patches but have yet to be released. Cheer Up shows the player using pom-poms to complete a cheerleading routine whilst Time Out allows the player to call a Basketball-like timeout, T’ing up their hands and hearing a whistle being blown.

These emotes and their description were all a part of the recent leak from @lucas7yoshi_ on Twitter, who still regularly data mines in-game files to find unreleased content.

While Epic Games have tried to do their best to crack down on Fortnite leaks, they’ve been rather unsuccessful in doing so.