Epic Games have been criticized heavily in recent weeks following the release of the v8.20 patch which removed the siphon mechanic loved by many as well as banning stretched resolution which caused outrage in the competitive community.

However, a recent change may have gone under the radar, with plenty of in-game skins now able to be customized. Players who own skins such as Elite Agent, Scarlet Defender and Whiteout can now change the style of their item on the battlefield. 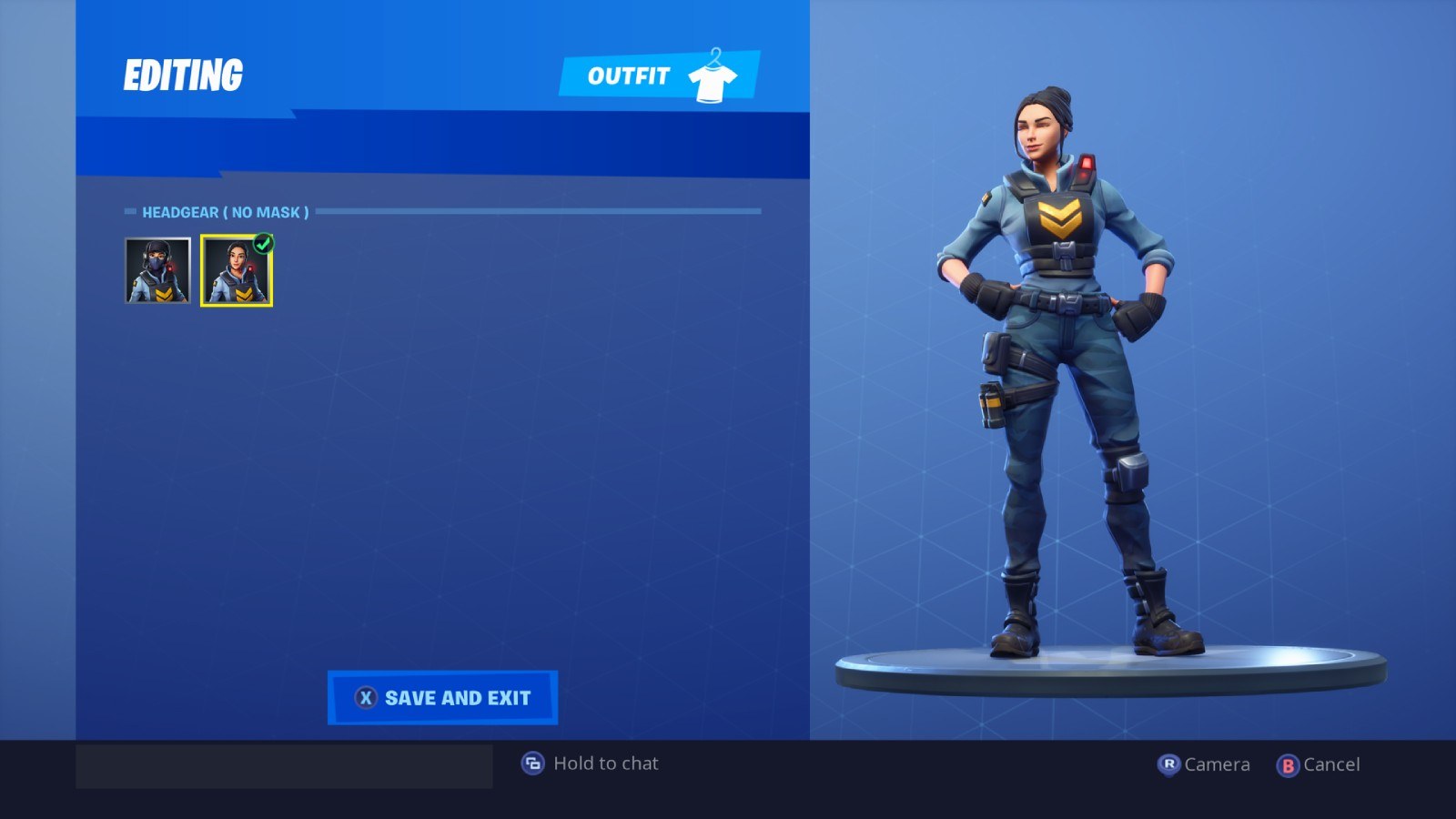 A selectable style was added to the Waypoint skin in the v8.10 Fortnite update
[ad name=”article2″]

What new cosmetic items will be added to Fortnite?

Epic Games confirmed that more skins will be made customizable in the future, and recent leaks may have uncovered exactly what players will be able to change in their lockers.

Found by @HYPEX on Twitter, players will be able to add a skin to the battle bus as well as changing the hat of their character.

Code for a calling card was also discovered suggesting that Fortnite may be taking inspiration from Call of Duty and adding cards that can be obtained by completing challenges.

Is a new Victory Royale screen coming to Fortnite?

The leak also found that players will be able to customize their victory royale pose and taunt – suggesting a brand-new loading screen may be added after securing a win.

A concept loading screen was created back during Season 3 which was well received on Reddit – the idea may be finally be implemented into the actual game to showcase the statistics of the winning players.

A new Fortnite victory royale screen could show the kills, assist and revives of the winning squad.

Indeed, code for hats and the battle bus was actually discovered during the first Fortnite birthday celebration and still haven’t been added so users might have to wait a little longer for the extra customization options.

Nevertheless, players love being able to modify their character to suit their style and the change would most definitely be praised by the community.