KEEMSTAR announces return of Friday Fortnite tournaments, thanks to Banks and FaZe Clan

On May 20, KEEMSTAR put out a tweet notifying fans that his popular tournament series will be returning after nearly a year’s absence.

To help fund the tournaments, Banks and FaZe Clan have offered to donate $60,000, which happens to be the very total they claim to have profited from their star pro Turner ‘Tfue’ Tenney, with whom they’re currently in a legal battle with after he filed a controversial lawsuit against FaZe.

According to Keem’s tweet, there will be a total of three weekly Friday Fortnite tournaments, with the first one set to take place on Friday, May 31, although that date is always subject to change.

As far as who will be running the events, Keem has confirmed that it will be UMG once again, as they were the hosts of all ten Friday Fortnite tournaments last year.

#FridayFortnite starts May 31st! Thanks to @Banks & @FaZeClan giving the $60k they made from @TTfue back to the community!

Also i know there is a lot of u that dont have ur Clout up so @UMGEvents is running a toury this Friday for Small streamers- UMG will post more details. pic.twitter.com/3PZ0u60Szs

What is Friday Fortnite?

First introduced in May of 2018, Friday Fortnite is a double-elimination duos tournament that features the most prominent streamers, YouTubers, and pro players of the battle royale community.

The format of the tournament is simple – the duos matched up in each round have to queue into two squads lobbies together, and the team that has the most eliminations after the two matches advances to the next round.

Ironically, the team that won the most Friday Fortnite tournaments last year was the FaZe duo of Tfue and Cloakzy, who won it four times while no other player managed to win more than one.

Seeing as how the prize money will technically be what FaZe profited from having Tfue on their org, it remains to be seen whether the superstar pro player will choose to participate in these three tournaments. 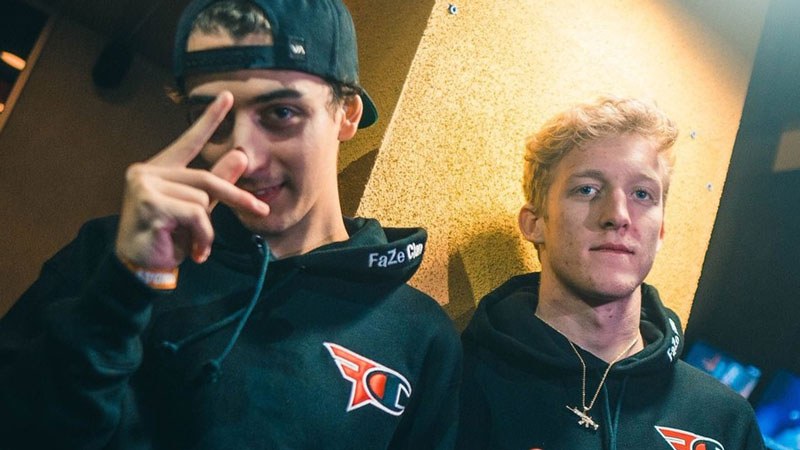 The duo of Tfue and Cloak won Friday Fortnite on four different occasions, while no other player managed to win more than once.

Why did Friday Fortnite stop?

The tenth running of KEEMSTAR’s Friday Fortnite series on July 14, 2018 turned out to be the final one, as the YouTube became involved in a very public and drawn out feud with developers Epic Games.

Starting from mid-July, Epic decided to run their weekly Summer Skirmish tournaments on Fridays, which Keem took as a personal insult, leading him to discontinue to fan-favorite series.

While he’s since hinted at bringing back the series on numerous occasions, this is the first time since last summer that plans seemed to have worked out.