The currently ongoing $1 million Winter Royale tournament has predictably been at the center of attention amongst the Fortnite battle royale community.

The Winter Royale is the first ever competition in Fortnite to be open to all players, and hundreds of thousands from the European and North American regions participated in the qualifying stages held this past weekend.

With only 200 players have qualified for the next stages, a vast majority were left out, leaving many with a bitter taste in their mouth from all of the issues that plagued the tournament.

In Episode 56 of the renowned Fortnite Podcast, experts 2LoudTX and MonsterDFace discuss these issues and how they affect the game from a competitive side of things.

Their special guest for this week was none other than Morgausse, one of the better competitive players in the scene and the champion of the Summer Skirmish competition finals at PAX West. 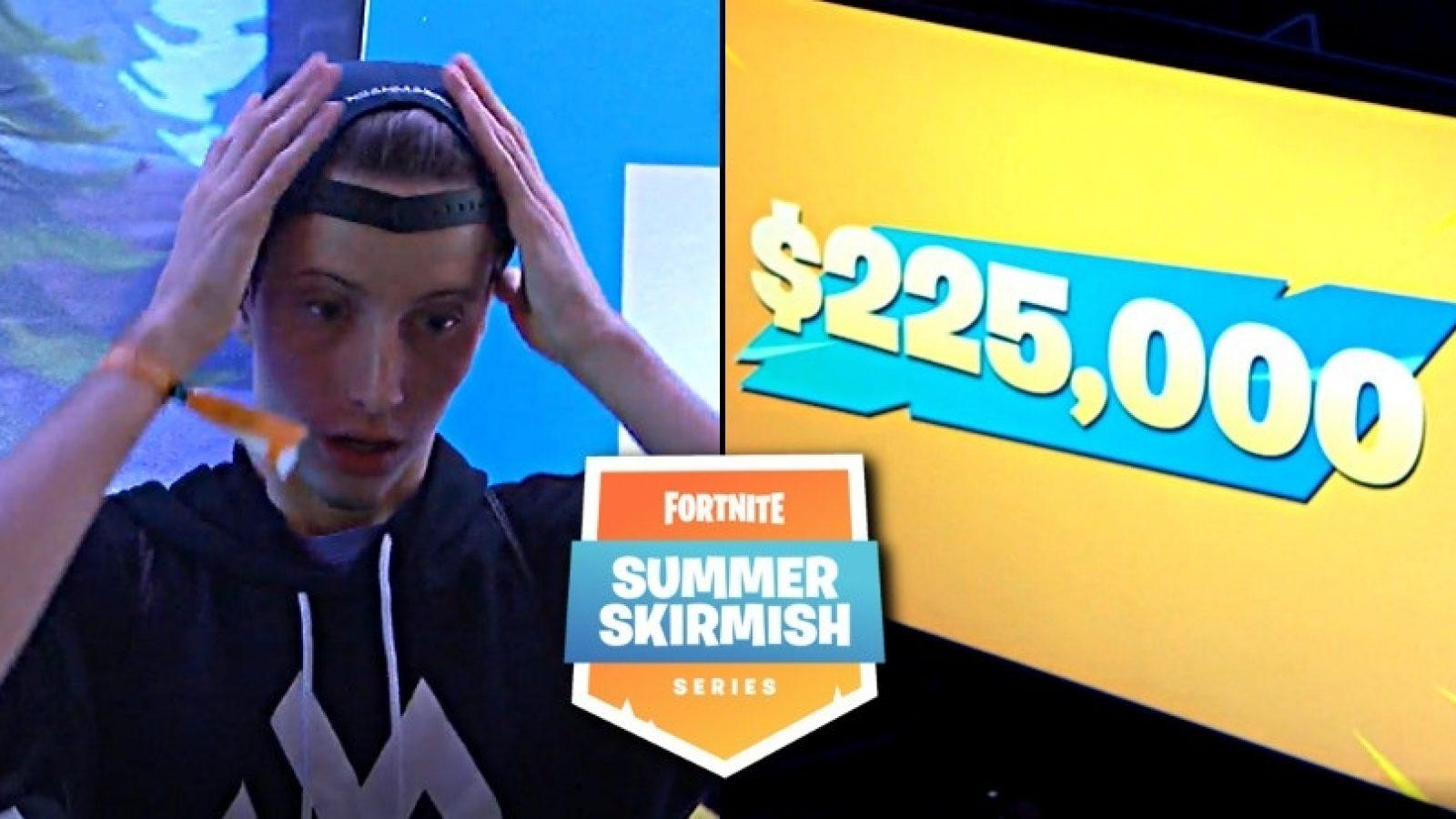 One of the major topics of their discussion was the scoring format of the Winter Royale Qualifiers, which awards points to players for getting a certain number of eliminations and a certain placing each match.

This prompted many to leave matches before they ended, as long as they got points for their eliminations, in order to get more matches under their belt.

“A very aggressive player can absolutely ruin your game because if their gameplan is get in, get elims, and back out, and you’re playing for the dub, you just took your time to farm and all that, that guy is absolutely going to ruin your experience!” 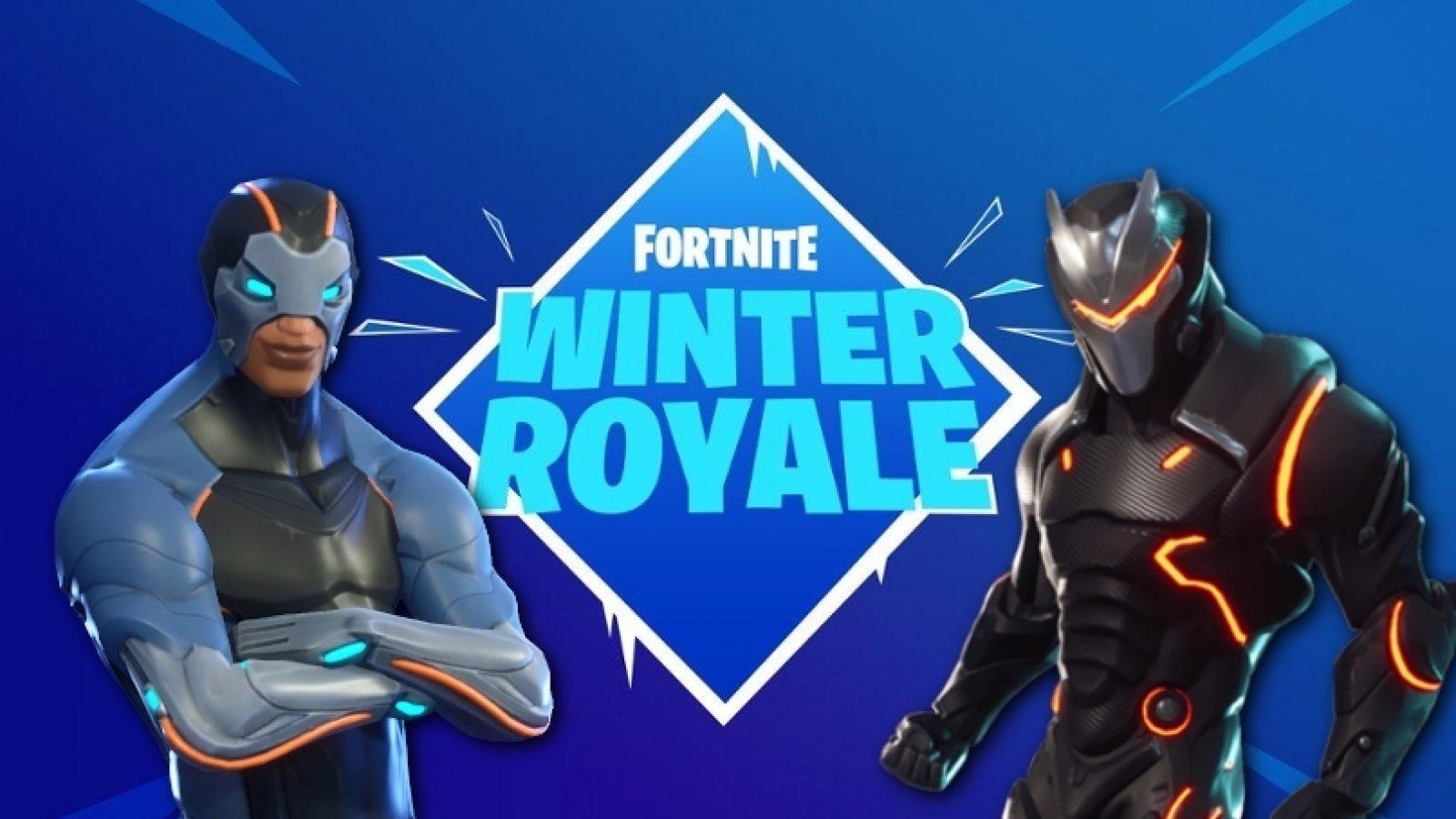 The Winter Royale tournament is the first ever Fortnite competition open to all players.

That can obviously be frustrating for many players because everyone has contrasting styles of gameplay and if total matches played isn’t a factor in the scoring then the more aggressive and elimination-minded players have an advantage.

“Talking about the format, if they set it to a certain number of games, or even if you couldn’t back out until the game is over, that would stop a lot of these W queues,” proposed Morgausse.

Other topics discussed in Episode 56 include recent updates that have cast the community into a state of disagreement, such as the removal of glider re-deploy.

The trio also discussed Morgausse’s incredible journey to becoming the Summer Skirmish champion and all of the obstacles he faced along the way.

The entirety of Ep. 56 can be heard using the player below, or by visiting the Fortnite Podcast website HERE.