As the Creative Director behind Fortnite at Epic Games, Mustard has been known to use his Twitter profile – be it through direct tweets, his personal location, or bio – to tease fans about upcoming additions and changes to the game.

In the past, Mustard has teased changes about the Iceberg that hit the battle royale island in Season 7, the changes to Wailing Woods prior to the start of Season 8, and the on-going conspiracies around the Dragon Eggs. 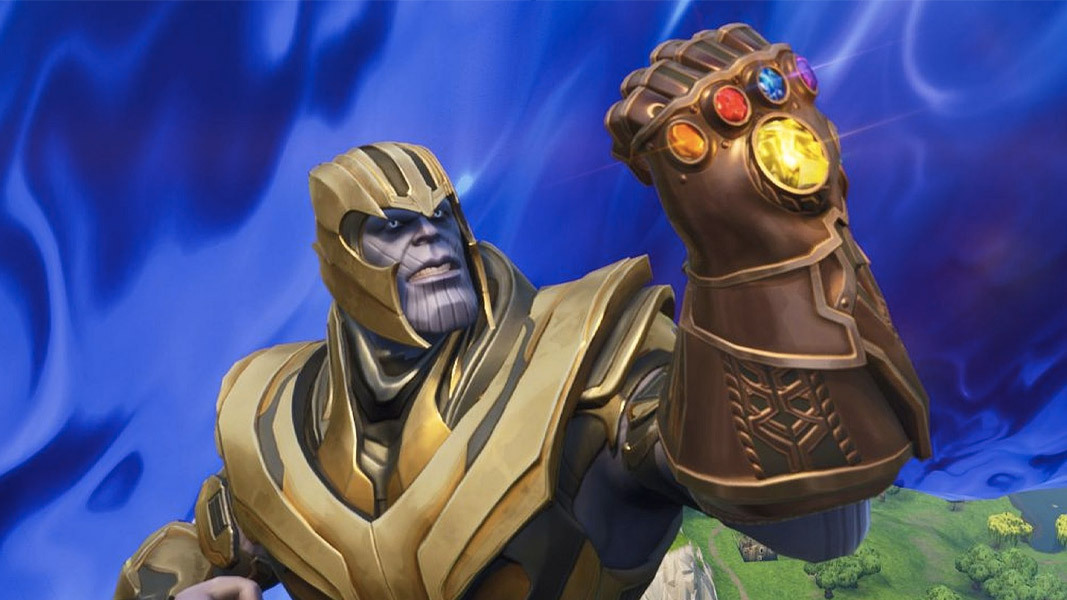 Fans have already seen Thanos in Fortnite – but could the Avengers be set to make an appearance?

However, it doesn’t seem like he’ll be getting out of the teaser game any time soon. Teasing fans again, on April 13, Mustard tweeted at Robert Downey Jr. with: “Looking good, @RobertDowneyJr. See you soon! #teamdowney.”

Eagle-eyed fans would have noticed that the accompanying image of the Iron Man actor showed him wearing a t-shirt that had Fortnite emblazoned across, as well as a necklace of his iconic character.

What it all means is up for interpretation, but considering Mustard’s track record for teasing content before it’s release, it’s easy to assume that a Fortnite and Marvel crossover is just around the corner.

Will Fortnite get an Avengers: Endgame theme?

Of course, it wouldn’t be the first time that the iconic two pop culture brands have crossed over and collaborated. Following the hugely successful release of Avengers: Infinity War, the Thanos Infinity Gauntlet LTM made its way into Fortnite.

That limited time mode has been rumored to make a return sometime soon – which would make a whole lot of sense considering that Avengers: Endgame is set for release on April 26 – with pre-sale tickets selling out instantly.

It would be interesting to see what plans Epic have in store for a second collaboration with Marvel, especially considering that Mustard’s tweet focused on Robert Downey Jr. Could we see an Iron Man-based LTM or possibly even a line of skins in-game in the near future? It remains to be seen.