The Fortnite Battle Royale map has been covered entirely in snow and a thick fog, following the Ice King summoning a massive ice storm – plus ice zombies have made an appearance.

The in-game event went live on schedule on January 19 at 2PM EST, as millions of Fortnite fans watched on.

The event saw the Ice King break free of the ‘ice sphere’, and whip up a massive snow storm, which instantly covered the entire map in a thick layer of snow.

You can watch the moment it went in the video below, courtesy of @LeaksUltimate.

As players dropped down into the new snowy map for the first time, they also noticed a the emergence of some new fiends.

Fans predicted this would happen after the Cube Fiend crossbow was spotted again in vending machines.

You can see the ice zombies in the screenshot below, courtesy of @Blayze614 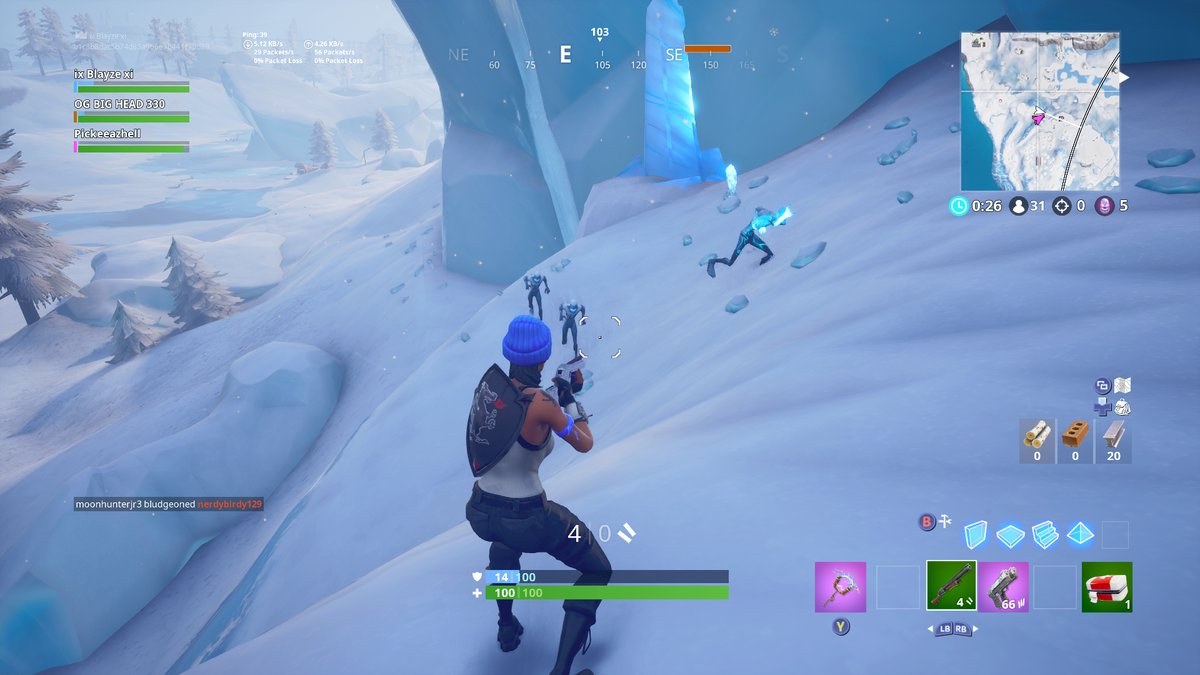 Fortnite have confirmed that the Ice Zombies are part of the ‘Ice Legion’.

A new Ice Storm LTM has also gone live in game, to celebrate the event.

We will have more details of the all the map changes and more as it is revealed.