There is another big one-time live event happening in Fortnite Battle Royale on Sunday, November 4, as Fortnitemares comes to an end, Kevin the Cube meets his demise and the mysterious ‘Butterfly’ event is set to begin.

The event will bring Fortnitemares to an end, that much we know for certain. Almost everything else comes from leaks, as data miners have uncovered various game files hinting at what will happen.

Whatever it is, you will want to make sure you are in game at 1pm ET / 10am PT / 12pm CT / 6pm GMT / 7pm CET, as it likely won’t last much longer than a minute or two. You will also want to follow these tips below to make sure you don’t miss it.

This is not the first in-game live event planned by Epic Games, so we can learn a thing or two from the last time, when the rocket was launched, to make sure you do not miss a second of the Fortnitemares event.

This is the final event of Fortnitemares and Epic Games haven’t specified which modes the event will be visible, except that it won’t be in Playground LTM. So, don’t risk going into the Disco Domination mode, simply choose Solos, Duos and Squads in Fortnitemares.

Connect to servers at least an hour early

During the last event of Season 4 with the rocket launch, many players had problems with long matchmaking queues, when trying to connect 15 minutes before the event. Take the time to log in early to avoid this potential issue.

This one may seem obvious, but during the previous event, many people missed the launch of the rocket because they were eliminated early and didn’t have time to get into a new game. If you do die early, the best plan would be to stay in the match and spectate other players.

There have been some leaks suggesting that players will be made invincible during the event, but this has not been confirmed by Epic Games, so don’t take any chances.

What is going to happen?

After the purple cube cracked and began to leak on November 3, it looks like whatever is happening in the live event will center around the cube and its eventual demise.

Leaks suggest that the cube will split into three separate fragments, and Leaky Lake is set to return to its previous Loot Lake appearance, but with some new islands added.

Finally, there are a number of game files relating to a ‘Butterfly’ event, but this is still shrouded in mystery see everything we know about Butterfly here.

Update: FortniteINTEL have now provided a guide to some of the best landing spots to see the action go down.

Heading to any of these circled areas should hopefully give you the best view, and if you need to move you will be in close distance to other points of interest. 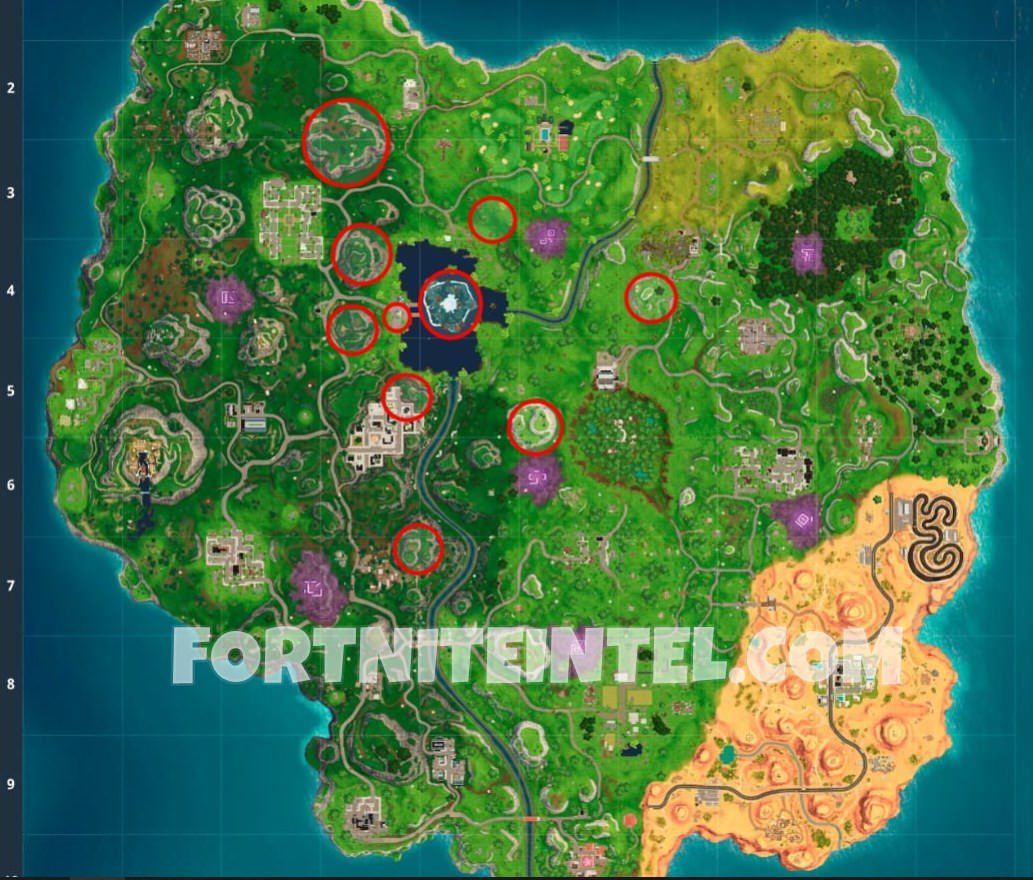