YouTuber and tournament host Daniel ‘KEEMSTAR’ Keem has announced that the August 16 running of Friday Fortnite has been cancelled.

Just hours before the tournament was scheduled to kick off, KEEMSTAR tweeted out that several of the big-name teams had decided to drop out last minute, leading to the competition’s cancellation.

“Due to a few big teams dropping out last minute, and I was already short a few teams and didn’t get the chance to fill because I was away on business, we are canceling today’s Friday Fortnite,” he wrote.

Due to a few big teams dropping out last min & I was already short a few teams & didn’t get chance to fill cus I was away on bussniess. We are canceling today’s #FridayFortnite! Please send all ur hate mail to @rickyberwick! He has nothing to do with this but it will be funny. pic.twitter.com/rRik06EL5v

Even though Epic Games have doubled down on their inclusion of the BRUTE mechs in Fortnite, that won’t stop the biggest streamers from competing in the star-studded battle royale event.

Outlined below is everything a viewer will need to make sure they don’t miss a second of the action, including all of the players and duos, a schedule for Friday Fortnite, official brackets, streams and more.

When does week nine of Friday Fortnite begin?

Online tournament organizer UMG will again be the main place to catch the livestream, which we have included below for your convenience. Additional streams for the individual players will also be included below at a time closer to the tournament’s start.

Who is playing in week nine of Friday Fortnite?

Friday Fortnite is huge because of the people loading up on the servers, and this week’s slate of games is no exception. KEEMSTAR has rounded up some of the biggest talents in Fortnite to battle it out to see who can stay on top.

Competing are superstar streamers the likes of NICKMERCS, Ninja and Myth will be dropping into the battle royale island together along with FaZe Clan stars, Ghost Gaming pros, Team SoloMid standouts, 100 Thieves’ talent, Luminosity reps and more.

The whole island will be out for defending champs FaZe Nate Hill and Funk, who are going to go for the three-peat in the upcoming Friday Fortnite, and their fourth win overall.

They’ve won the tournament the last two weeks, but they’ll face some serious competition if they are going to be the last ones standing again. 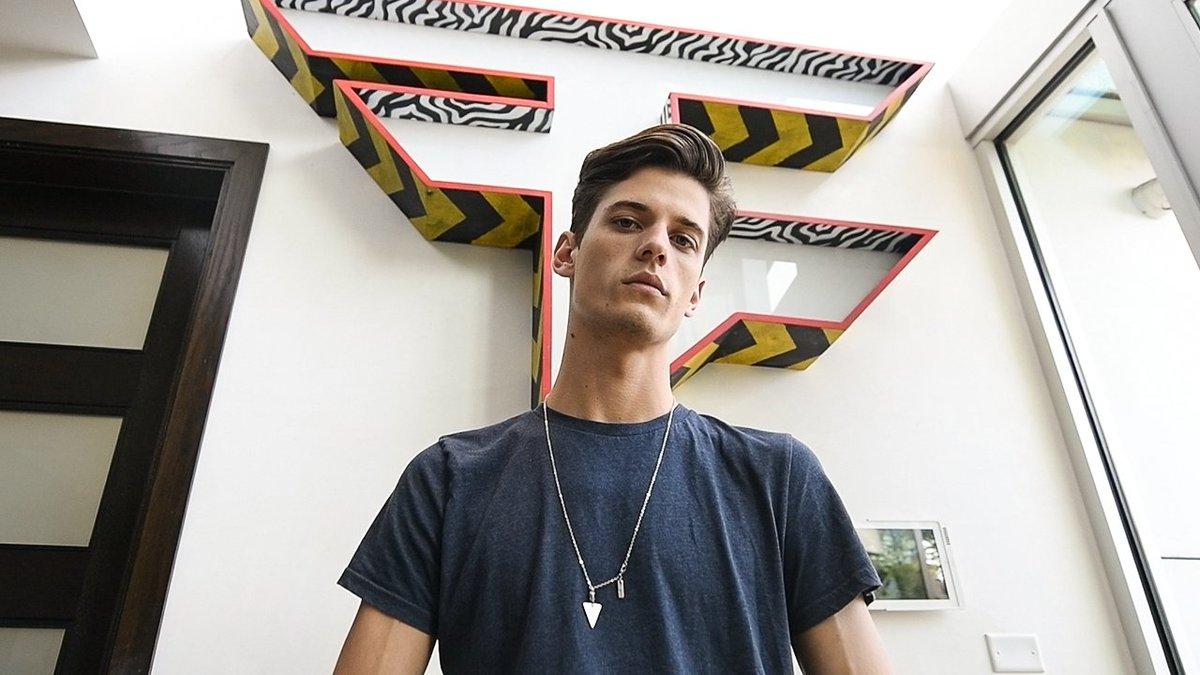 The FaZe Clan star and his duo are going to look to continue his wining ways in Fortnite Fridays.
[ad name=”article5″]

The official bracket that will be used in week nine of Friday Fortnite can be seen below. Like always, the brackets will be updated live throughout the course of the competition.

Viewers can catch the latest developments in every matchup and seed placements as they happen in game.

*Note – The bracket below may not be the finalized version, as more teams will likely be added before the tournament kicks off.

In each round, duos matched up against each other will queue into a public Squads lobby together, where they will then try and get as many eliminations as possible.

Players who try and sabotage their opponents in-game could potentially face disqualification. Examples of sabotage include but are not limited to the following: