Today’s tournament has wrapped up! Catch up on the final placements, full recap, video highlights and more in our June 28 Friday Fortnite recap hub.

The third week of the popular Friday Fortnite tournament series is geared up and ready to go, courtesy of YouTuber Daniel ‘KEEMSTAR’ Keem, FaZe Clan, and online tournament hosts UMG.

After nearly a year’s absence, Friday Fortnite was brought back on May 31, thanks to FaZe Clan and Ricky ‘Banks’ Banks donating $60,000 to help fund the tournaments.

June 28 will mark the third running of the competition since its return, and we have everything you need to know about it down below.

When does week three of Friday Fortnite begin?

The third Friday Fortnite is set to take place on Friday, June 28, starting off at 1 PM PT / 4 PM ET / 9 PM BST, and expected to take at least several hours to complete.

As always, the tournament will be streamed live on UMG’s Twitch channel, which we have included below for your convenience. You can find some of the players’ individual streams towards the bottom of this page.

Who is playing in week three of Friday Fortnite

As is usually the case, this week’s tournament will feature some of the biggest content creators and pro players from the online gaming community, as well as a celebrity or two.

Expect to see Fortnite stalwarts Ninja, NICKMERCS, Myth, Timthetatman and many others do battle for the ultimate prize.

The full list of all of the players and teams can be seen in the BRACKET section below.

Here is the finalized bracket for the June 28 running of Friday Fortnite, which will be updated live throughout the day by UMG, so you will always be provided with the latest scores and matchups.

Remember, being active in one of the competing streamers’ Twitch chats could earn you a free Nintendo Switch! (details below)

Friday Fortnite is first and foremost a double elimination tournament, with the winner of the Winner’s Bracket facing the Loser’s Bracket champion in the Grand Final to decide the overall victor. 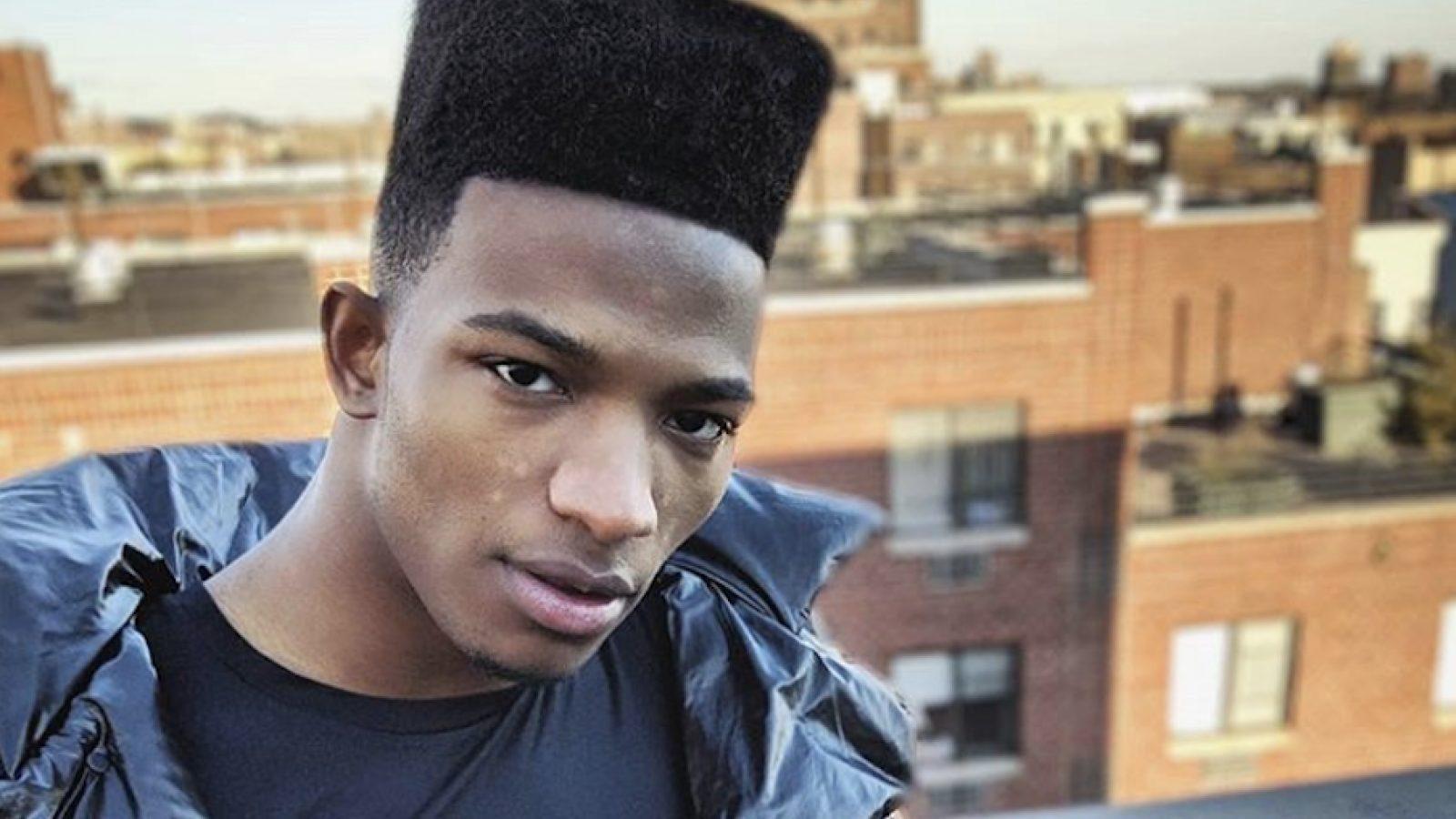 $10,000 of the prize pool will go towards purchasing Nintendo Switches in honor of the late YouTuber Etika.

Nintendo Switches being given away in honor of the late Etika

The previous two Friday Fortnite tournaments saw $10,000 of the prize pool be given away to one lucky viewer who was active in a participating streamer’s chat.

This week, however, KEEMSTAR has decided to do something different, announcing that 30 Nintendo Switch consoles will instead be given away for 30 random viewers.

This is in honor of the late YouTuber Daniel Desmon ‘Etika’ Amofah, who tragically passed away on June 25 at the age of 29.

Ok we are doing it! 30 viewers will win Nintendo Switch’s this #FridayFortnite

The 30 winners will be chosen at random from those who are active in the Twitch chats of streamers who will be competing on Friday.

The winners will likely be announced shortly after the conclusion of the tournament, although since there will be a lot more winners this time around, it could end up taking longer.

Fortnite’s competitive scene once had a lot of momentum, but now it’s slowed down to a stand-still for several reasons, and SypherPK explained why.

Fortnite exploded into the competitive esports world, and it’s been in the mix ever since. But although it’s still alive and well, its momentum has slowed down quite a bit.

Professional players like Benjy ‘Benjyfishy’ David Fish have expressed their concerns about the dwindling prize-pool. And one of the most popular players in the scene, William ‘Zayt’ Aubin, announced his retirement because he wasn’t having fun.

The game is still incredibly popular. However, the competitive scene is in dire straits, and Ali ‘SypherPK’ Hassan explained why. Here’s what he had to say.

Fortnite players can always trust SypherPK’s opinions and insights on the game.

“A lot of people recently have been saying that Fortnite competitive is dying,” he said. “I personally don’t think it’s dying, but momentum is slowing down. Something [needs to be] done to rejuvenate and re-motivate people, because… momentum is dwindling, and I can explain why.”

“NRG Zayt, who is one of the longest-running pro players from back in the OG days, decided to retire,” he said. “He’s still been placing really well in tournaments, [but] he might have lost motivation because… the prize pool is extremely low compared to what it used to be.”

“Another thing that has shifted is the fun factor,” he said. “Back in the day, content creators used to play tournaments for fun. You had people like CouRageJD and TimTheTatman playing. It drove viewership [numbers up]… even though [they] didn’t necessarily win. That doesn’t really happen anymore.”

Fortnite fans haven’t been able to attend a LAN tournament for quite some time.

“Another [problem]… is the LAN tournaments,” he said. “For a good reason, we can’t have LAN events. But [they] drew more importance to them. People would be able to see competitors… and their reactions. We lost that, and we probably won’t get that back until 2022.”

“[Some of] the most memorable… moments [revolved] around LAN events,” he added. “You get more attracted to the storylines of the players. It feels more important. Right now, there is not as much story involved.”

“On top of that, when Epic Games is doing the live stream, they still use the spectator mode,” he said. “[It’s] laggy and choppy and doesn’t allow you to see the real skill that some of these players have.”

In the end, though, SypherPK re-iterated his belief that competitive Fortnite isn’t dying. However, he is convinced that it’s momentum is at an all-time low and thinks it needs to pick back up again. Only time will tell whether that happens.

Either way, Fortnite’s competitive scene isn’t as strong as it used to be. The signs are worrying, and if more players and viewers keep jumping ship, it will be interesting to see how Epic Games respond.