How to phase through walls on Fortnite Battle Royale - Dexerto
Fortnite

How to phase through walls on Fortnite Battle Royale

A Fortnite fan has revealed that the ability to phase through walls you’ve built has returned to Fortnite Battle Royale.

This exploit had previously been patched out of the game by Epic Games, but it appears it has made a return during one of the recent updates to the game.

The trick allows you to walk through walls that you have built, but won’t allow you to phase through structures that you do not control. 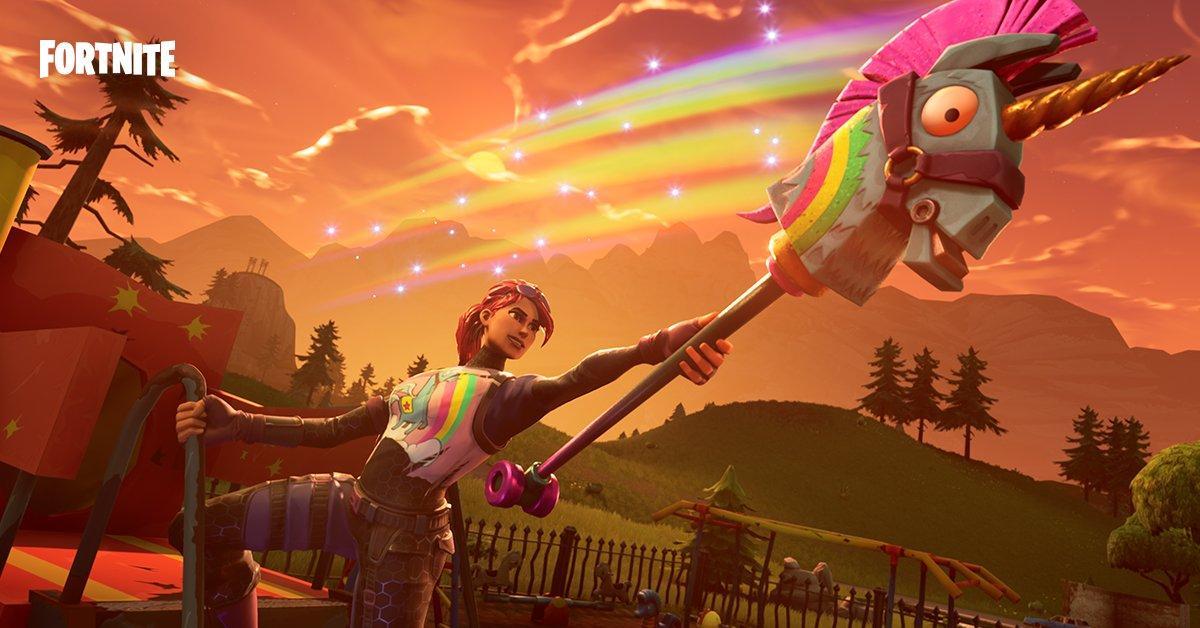 Fortnite has become one of the most popular games in the world.
[ad name=”article2″]

To perform the phase, simply walk over to the wall you want to walk through, and place down a floor piece beside it. Then, stand on one of the corners connected to the wall, and edit the floor so that the only remaining section is the one you’re standing on.

Players then need to walk alongside the barrier they have created until they reach the wall, and beginning editing the wall, creating a window on the opposite side from where you intend to walk through.

Once the edit has been confirmed, simply walk forward and your character will phase through the wall and appear on the other side.

Exploit: How to phase through walls. from r/FortniteCompetitive

This trick will work on any material, with the video showcasing the move working on wooden, brick and metal walls, ensuring you can pull off the trick as long as you have enough materials to do it.

This is perfect for taking on enemy ‘turtlers’, who have decided to build themselves a hiding spot to avoid confronting players, but players will need to take control of the wall first to put this to good use.

While this is an extremely handy trick, it’s unlikely that Epic Games allow it to remain in the game for long, so Fortnite fans should keep an eye on future patch notes to see if it has been removed.