How to get Fortnite’s free Battle Breakers Razor skin

Epic Games are best known as the developers behind Fortnite, but after releasing their latest title in the form of RPG title Battle Breakers, players of the game’s Save the World mode can grab a free skin to celebrate the game’s launch.

Much like Fortnite, Battle Breakers is free-to-play, meaning those who want to jump in and try the game out can do so without separating with any of their hard-earned cash to do so, while Epic Games hope that those who already love their battle royale phenomenon will give their new offering a chance.

For those testing out Battle Breakers, Epic are even offering a Fortnite reward, specifically for those who grind through Save The World, although it’s possible that Battle Royale rewards are on the way soon too. 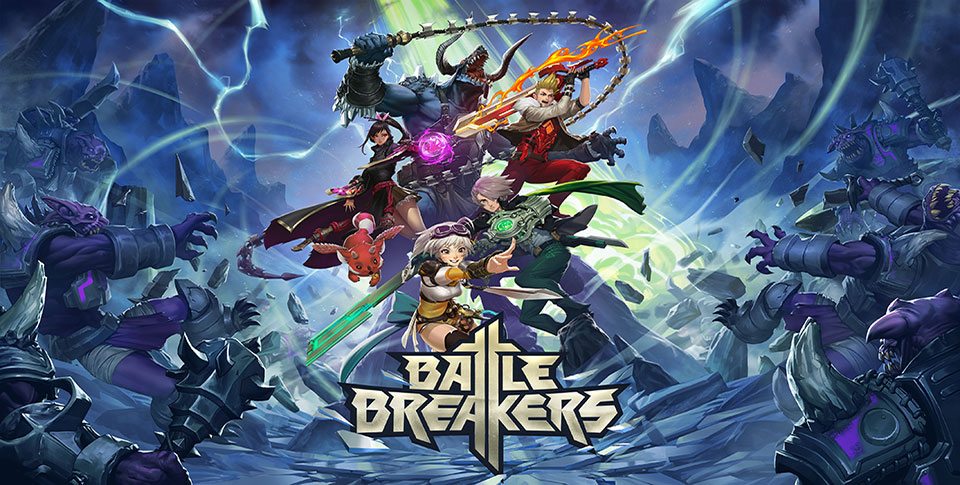 How to get free Razor skin for Fortnite Save the World

To unlock Razor for Save the World, players will need to grind their way through Battle Breakers, which is full of bosses that you can take on and defeat in combat.

Playing the game and taking down these bosses earns you XP, and once you reach level 20 in Battle Breakers, you will be gifted with Razor for Save the World, who is one of the characters from the game in an effort to promote their new title and encourage fans of Fortnite to try it out.

Once you reach Level 20, Razor will automatically appear in your Fortnite inventory, so no need to go searching for her. 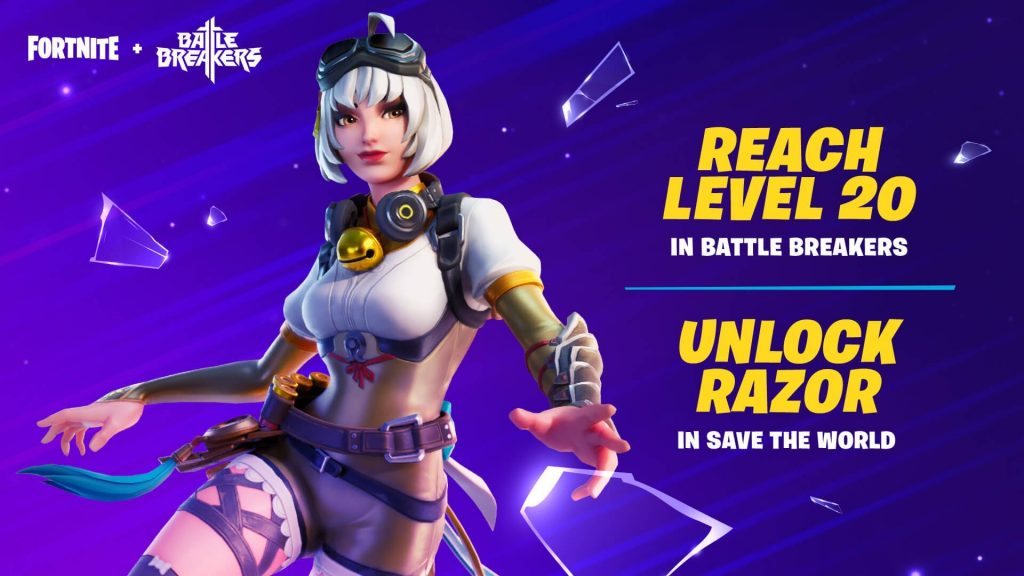 Players can earn the Razor skin by playing Battle Breakers.

Epic Games have yet to confirm if Fortnite Battle Royale players will be able to get their hands on the new skin for free yet, however, data miners sifting through the files of the v11.20 update were able to find Razor in the mode, indicating that she will likely be made available in the near future.

Whether she will be free or be made available for purchase inside the in-game store remains to be seen, but we’ll be sure to keep this post updated when new information becomes available.