For Fortnite fans who are hoping to complete the Season 8 Discovery challenges, the week two challenge is now live, and this week requires players to hunt for a hidden Banner instead of a Battle Star.

Once players complete the weekly challenges for each week, Fortnite fans will unlock a new loading screen and be able to start searching for the Banner, which replaces the Battle Star for the second week of the Discovery challenges.

The loading screen for the second week of the Season 8 was leaked in the V8.00 update, so players have already had a chance to figure out where the banner is, which they can unlock once they have completed the seven Fortnite Season 8 Week 2 challenges that released on Thursday, March 7.

If you still don’t know where you need to look though, the full Season 8, week 2 loading screen can be viewed below, with the hidden Banner circled for you. 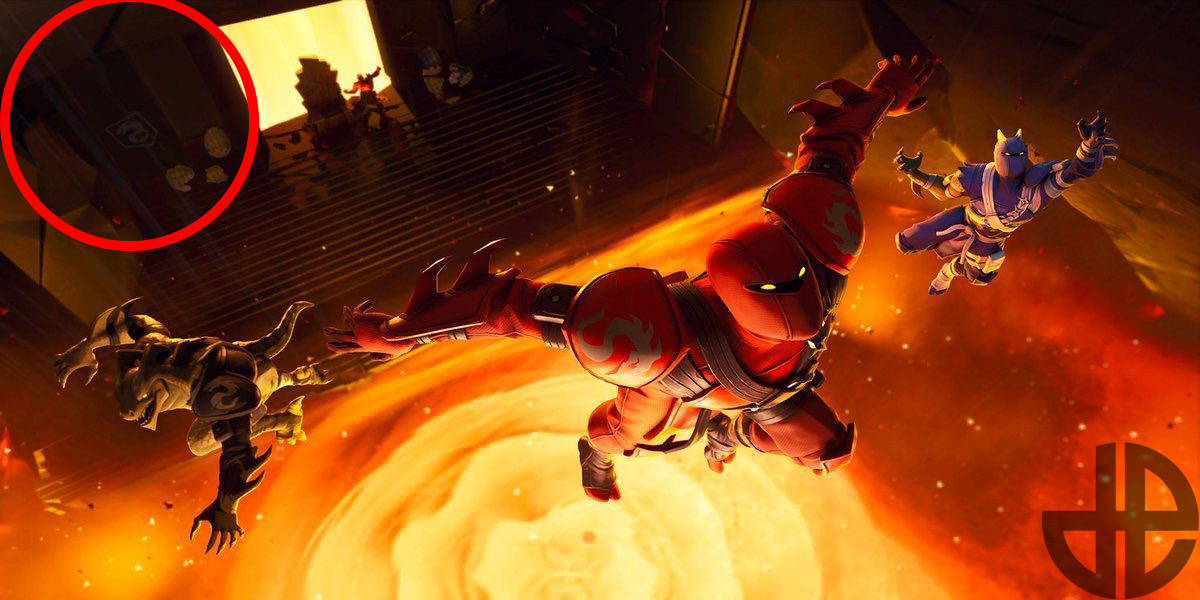 The Banner can be found in the top left corner of the loading screen.
[ad name=”article3″]

It’s fairly obvious where you will need to visit to find the hidden Banner, as the Volcano located in the north-east corner of the map is the home of the week 2 Discovery challenge.

Players just need to drop into the top of the Volcano and then glide over to the platform that holds the Prisoner skin’s throne. The Banner will be hanging on the wall to the left of the throne – simply walk over and interact with it. 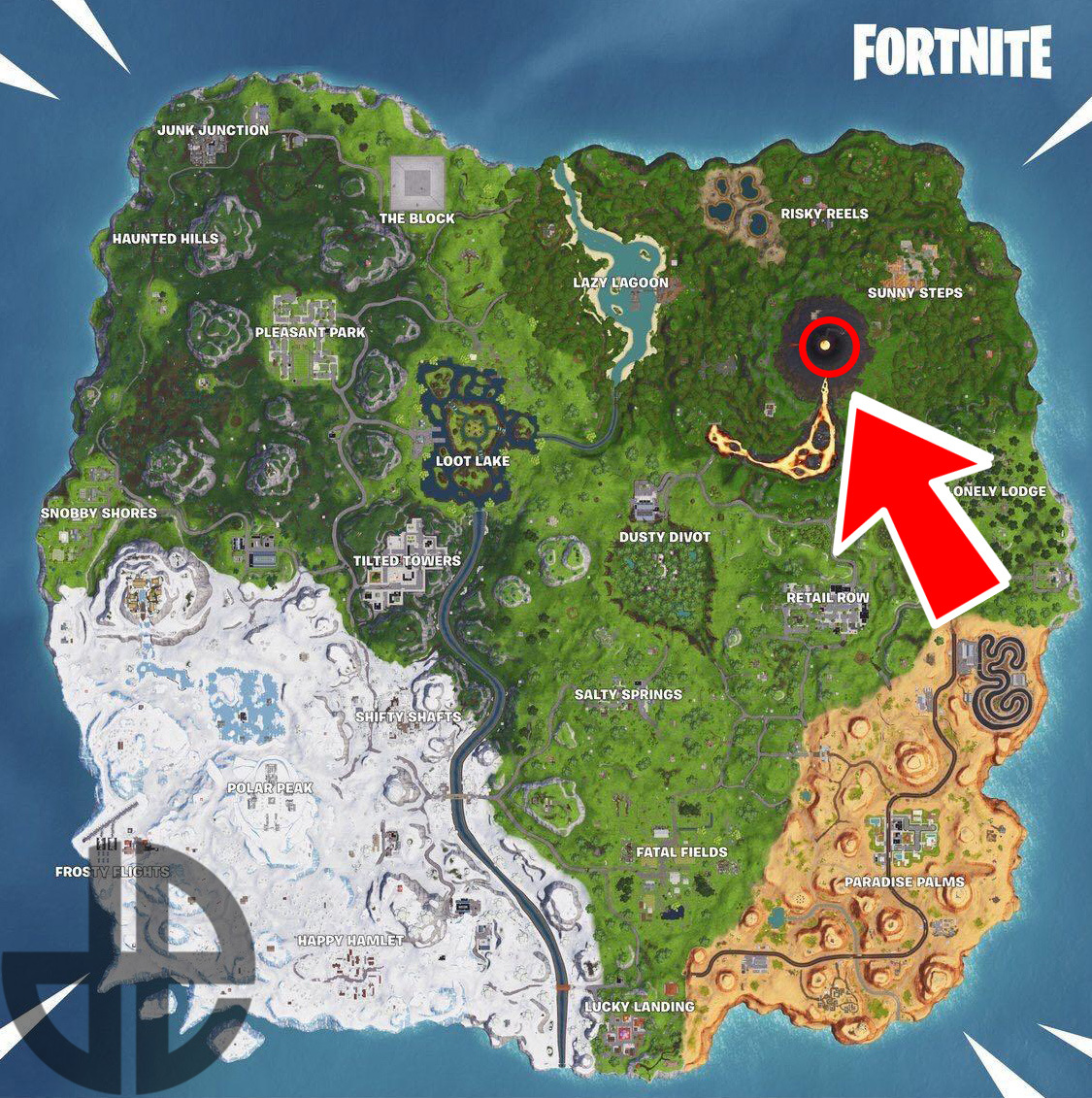 Players need to head inside the Volcano to find the Banner.
[ad name=”article4″]

If you’re still having issues figuring out where you can find the hidden Banner, YouTuber HarryNinetyFour has uploaded a video showing you exactly how to get your hands on it, including the best way to dive into the Volcano.

Due to the Volcano creating an updraft, some players attempting to use a glider have been unable to make it inside, however HarryNinetyFour shows how to dive inside the lava-spewing crater and glide over to where you can access the banner.

Remember though, you will need to have completed the week 2 challenges and unlocked the second Season 8 loading screen before heading to the Volcano in search of the Hidden Banner.