How to find the Fortnite Battle Star for Week 7, Season 8 Discovery challenge – Location and guide

After weeks of Fortnite fans searching for Hidden Banners in the Discovery challenges, the secret Battle Star has returned for Week 7, offering any player who finds it a free Battle Pass tier.

The Discovery challenge has been running throughout Season 8, with players unlocking a new loading screen when they complete all seven weekly challenges that are released in the game.

If you’ve completed all seven challenges but are struggling to find the Battle Star, here’s everything you need to make sure you get your extra Season 8 Battle Pass tier.

Where is the Battle Star on the Week 7 loading screen?

Much like Week 6 of Season 8, Epic Games have made this week’s Discovery challenge a little trickier by choosing not to show the actual location that players will have to travel to, but instead giving players a hint as to where they need to go.

Eagled-eyed Fortnite fans will notice a drawing scratched onto the wall in the top left hand corner of the image, which is a clue as to where players will be searching for the Battle Star. 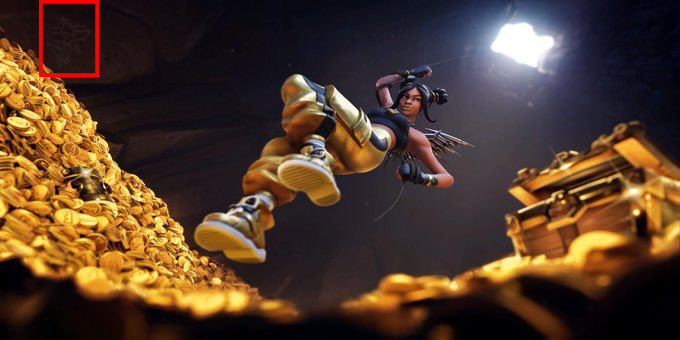 A small image can be seen carved into the rock in the Fortnite Season 8 Week 7 loading screen.
[ad name=”article3″]

Where is the Battle Star for Week 7 of Fortnite’s Season 8 Discovery challenges?

The drawing carved into the rock in the loading screen may be confusing, but that’s actually because the image must be rotated to make sense.

Once flipped around, the drawing can be seen to show the wooden rabbit that sits on a hill just north of Snobby Shores, which was part of last week’s Season 8 Week 6 challenges. 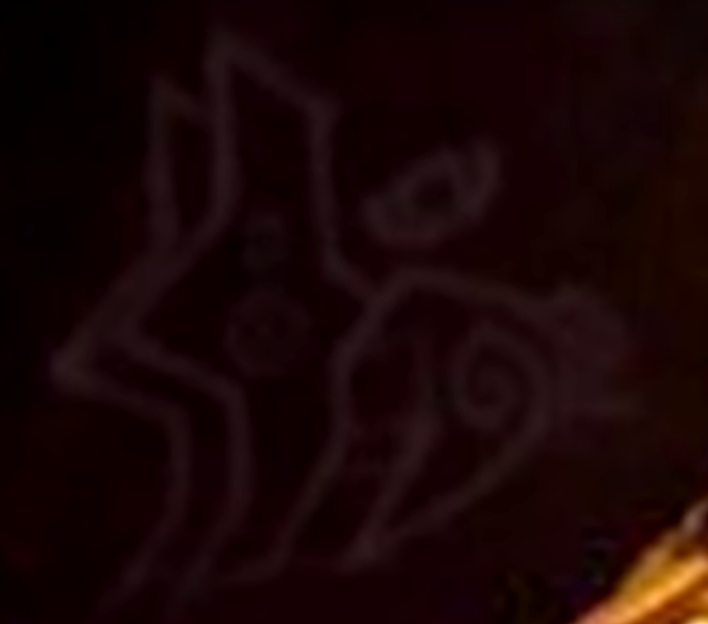 The drawing in the cave shows the wooden rabbit that sits above Snobby Shores.

The drawing appears to indicate that the Battle Star will appear on the back of the structure, but that has yet to be confirmed. 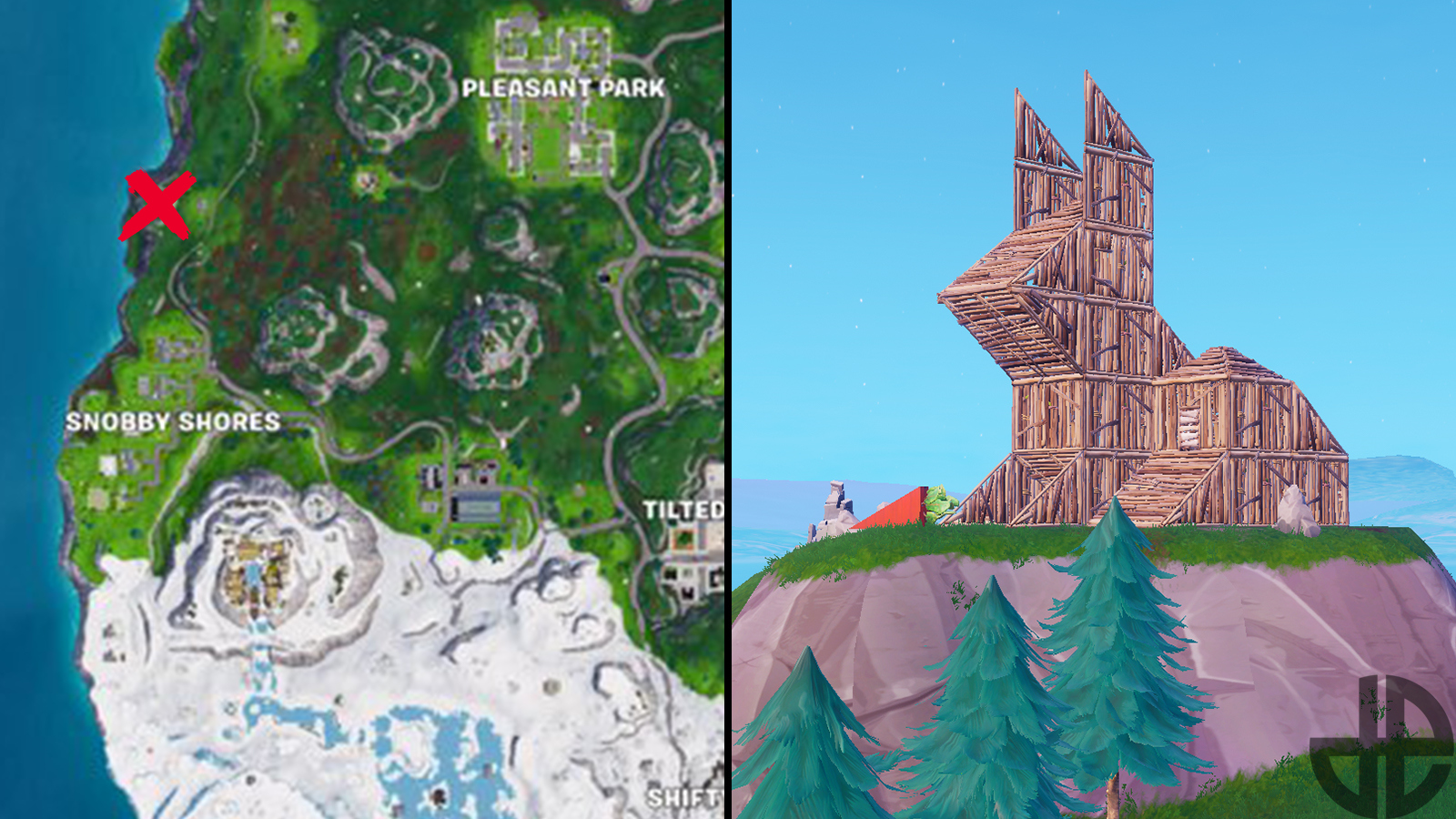 A map showing the location of the Fortnite Season 8 Week 7 Battle Star.

How to complete the Season 8 Week 7 Fortnite Discovery challenge

Of course, Fortnite fans will not be able to complete the Discovery challenge until they have finished all seven of the weekly challenges, so don’t attempt to find the Battle Star until you have done so.

However, once you have finished the weekly challenges, this guide should make it easy to jump out of the Battle Pass and receive your Battle Pass tier.