Season 8 Week 5 challenges are officially on the way and fans of the popular battle royale title will have to head over to Pirate Camps to take out opponents, in order to get their hands on the elusive Battle Stars.

The fifth week of Fortnite Season 8 kicked off with the V8.20 update, which brought a host of changes including new items alongside an unpopular change to the game’s elimination rewards.

Rounding off the week is the Fortnite Season 8, Week 5 challenges, with many players expected to attempt completing them in the hopes of ranking up their Battle Pass. 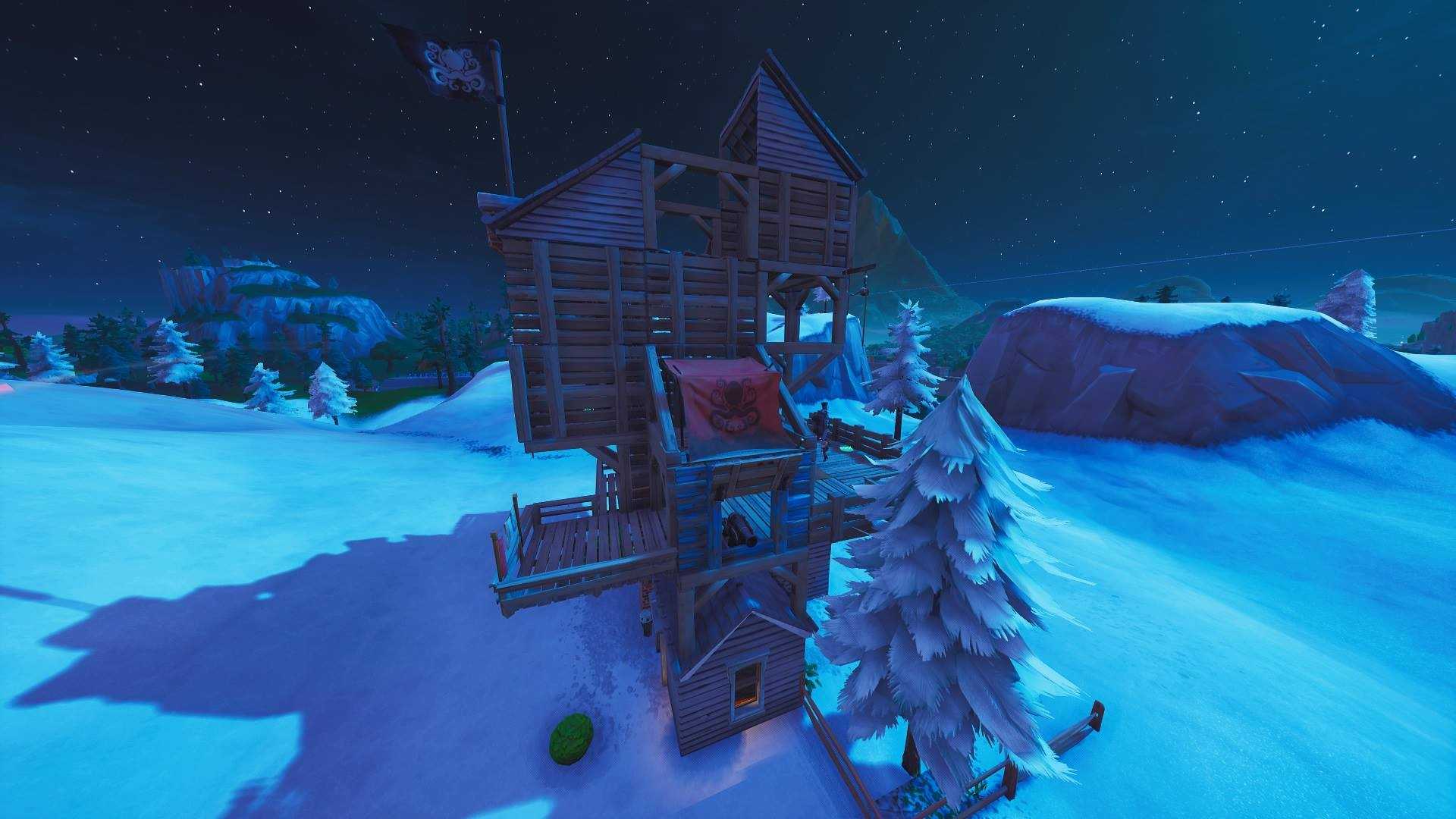 Where can I find Pirate Camps?

Pirate Camps were introduced at the start of Season 8 and can be seen dotted around the island, giving the Pirate invaders basecamps from which they can plunder the Fortnite map in search of loot and treasure.

Should you be struggling to locate one of these outposts, we have a useful map that will show you all the Pirate Camps you could visit. 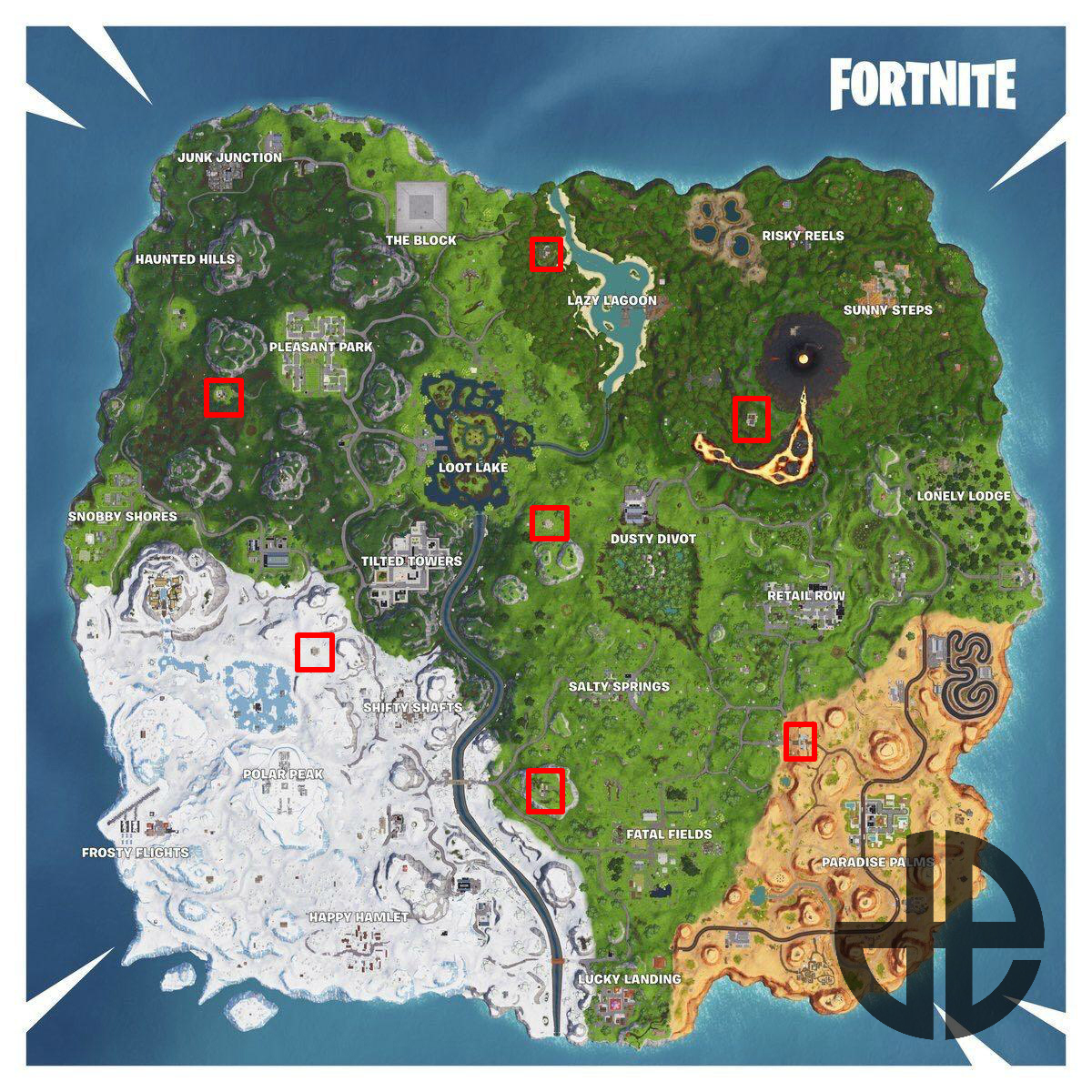 Here’s a look at where you can find Pirate Camps in Fortnite Season 8.
[ad name=”article3″]

How do I complete the challenge?

Once you’ve found one of these Pirate Camps, you simply need to find three kills at the basecamps. The kills don’t have to come at the same Pirate Camp, and don’t even need to be in the same Fortnite match, so don’t worry if you get eliminated before you get all three eliminations.

More players will likely start to drop at these locations in search of the kills, so getting an early drop and finding a weapon will be key to picking off opponents before they take you out. 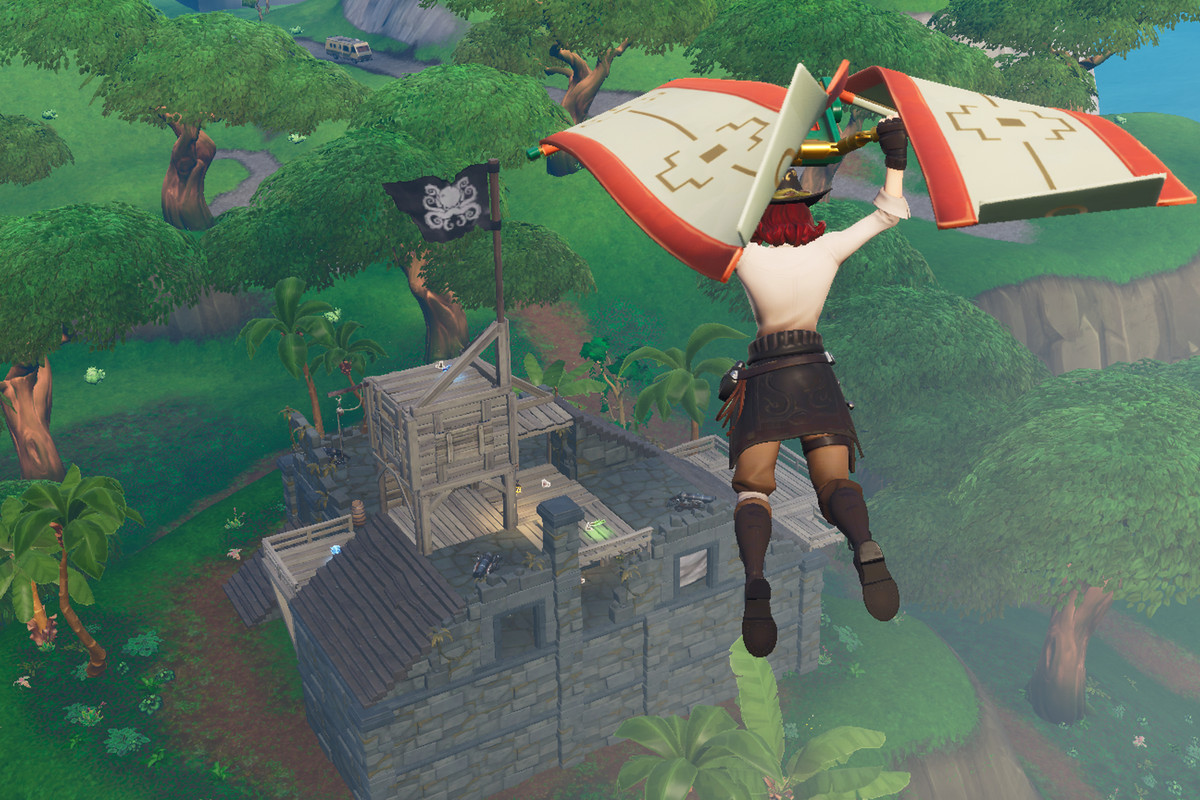 If you’re struggling to complete any of the other Fortnite challenges, you can check out our guides on bouncing the Bouncy Ball 15 times, or using the Volcano Vent, Zipline and a vehicle in one match.

The Fortnite Season 8 Week 5 challenges go live on Thursday, March 28, and as the challenges have yet to be officially released, it’s possible that some may have changed when they become available.