Epic Games have revealed more details about the new Clubs system that will be implemented for the Fall Skirmish competition series in Fortnite.

Epic have incorporated a brand new system into this season’s Skirmish which will introduce these five distinct Clubs: 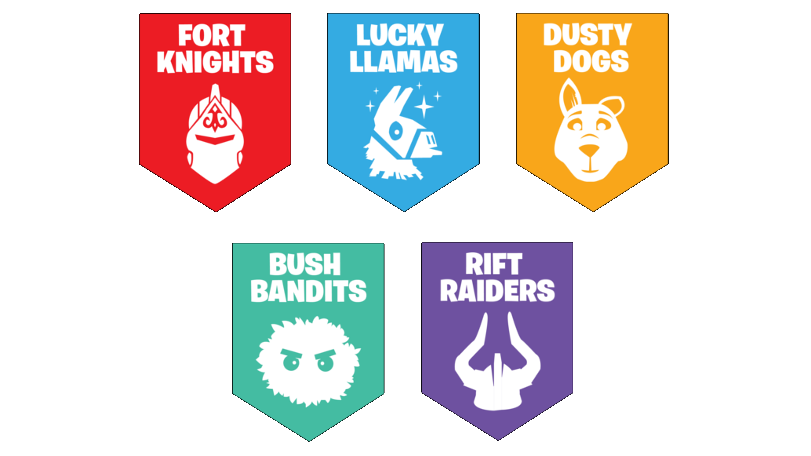 The over 500 invited Fortnite content creators and competitors have been divided and assigned by Epic into one of these Clubs.

Each player will continue representing their Club for the entirety of the six-week Skirmish. A full roster for each of these clubs has not yet been revealed, but should be available in the very near future.

Throughout the competition, players within each Club will team up together to compete in each week’s tournaments, which will feature two separate events: the trials and competitive.

Every member of each Club will be allowed to participate in the weekly trials, but only selected members can compete in the competitive event, which will usually take place on a specific day

Throughout the six weeks, players who perform well in these weekly events will earn special points for their respective Clubs, and each collective group will receive prize money based on how many points they finish with after the entirety of the Skirmish.

Furthermore, Epic are giving fans a chance to secure a spot in one of the five Clubs. Anyone who is interested in joining can apply for consideration by submitting a video clip on social media that demonstrates their dedication to one one of the Clubs.

Players will need to use one of the following hashtags in their online submissions. Once Epic has had the chance to review them, they may pick a few dedicated supporters out and officially add them to the Club roster of their choice.