How Popular is Fortnite: Battle Royale? Even the Prime Minister of Norway Has Played - Dexerto
Fortnite

How Popular is Fortnite: Battle Royale? Even the Prime Minister of Norway Has Played

The Prime Minister of Norway, Erna Solberg, teamed up with local YouTuber Joachim ‘Noobwork’ Haraldsen on Fortnite: Battle Royale which may be one of the most interesting ‘duos’ to play the title together thus far.

After taking the gaming world by storm since its release in 2017, Fortnite: Battle Royale has successfully broken into ‘mainstream’ culture unlike any title before it and has become a true, worldwide phenomenon.

Some incredibly high-profile individuals have been found playing and expressing their love for the game, including the like of Drake, Travis Scott, Logic, and a collection of others, with some of them teaming up with notable content creators in the gaming world.

While playing under the alias ‘Iron-Erna,’ Erna Solberg, the Prime Minister of Norway since 2013, joined forces with Noobwork, a popular Norwegian YouTuber with over 180k subscribers, to try her hand at the wildly successful game alongside the NRK news network.

The pair played alongside Jacob ‘Sieba’ Butler and Christian ‘NOthingOG’ Telstad of Denmark and are competitors for ‘Octagon,’ a Fortnite-based esports team out of Europe, in order to try and obtain a ‘Victory Royale.’ 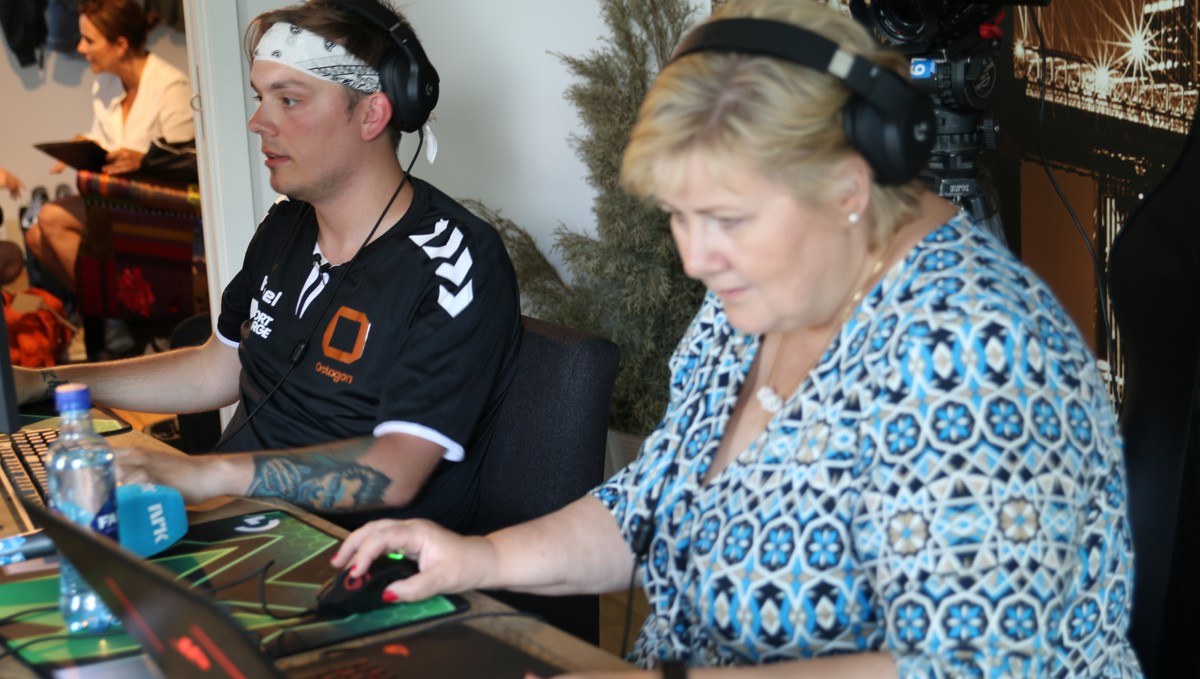 After the matches, Solberg mentioned how Fortnite and video games, in general, can be positive for individuals to assist in learning new things, along with being social with others, even if it means being behind a computer screen.

“This is fun and a good way to exert yourself on being quick in the trigger and learning things. Then it’s social, something you do with others” 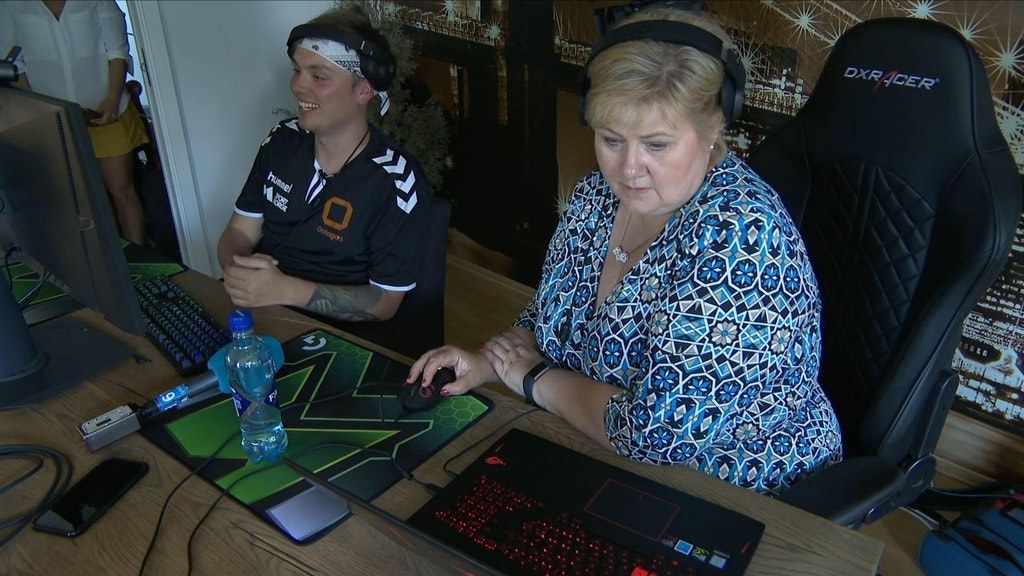 More information on the Fortnite matches with Erna Solberg and Noobwork can be found on the official NRK website, including multiple videos of the exchange.