The latest Fortnite update has introduced the most significant overhaul of the popular Playground mode since it was introduced back in June.

The V6.01 patch, which was released on October 3, also added an all-new freeze trap called the ‘Chiller’ along with various bug fixes and quality of life improvements.

As far as Playground mode is concerned, the patch notes simply tell us that a number of new options have been added, bringing it closer to the fully customizable mode that fans are hoping to eventually see.

“More options have been added for you to play around with,” stated Epic Games. “[You can] tweak starting health, gravity and more.”

Later in the notes, the developers reveal that even the time of day can be changed. 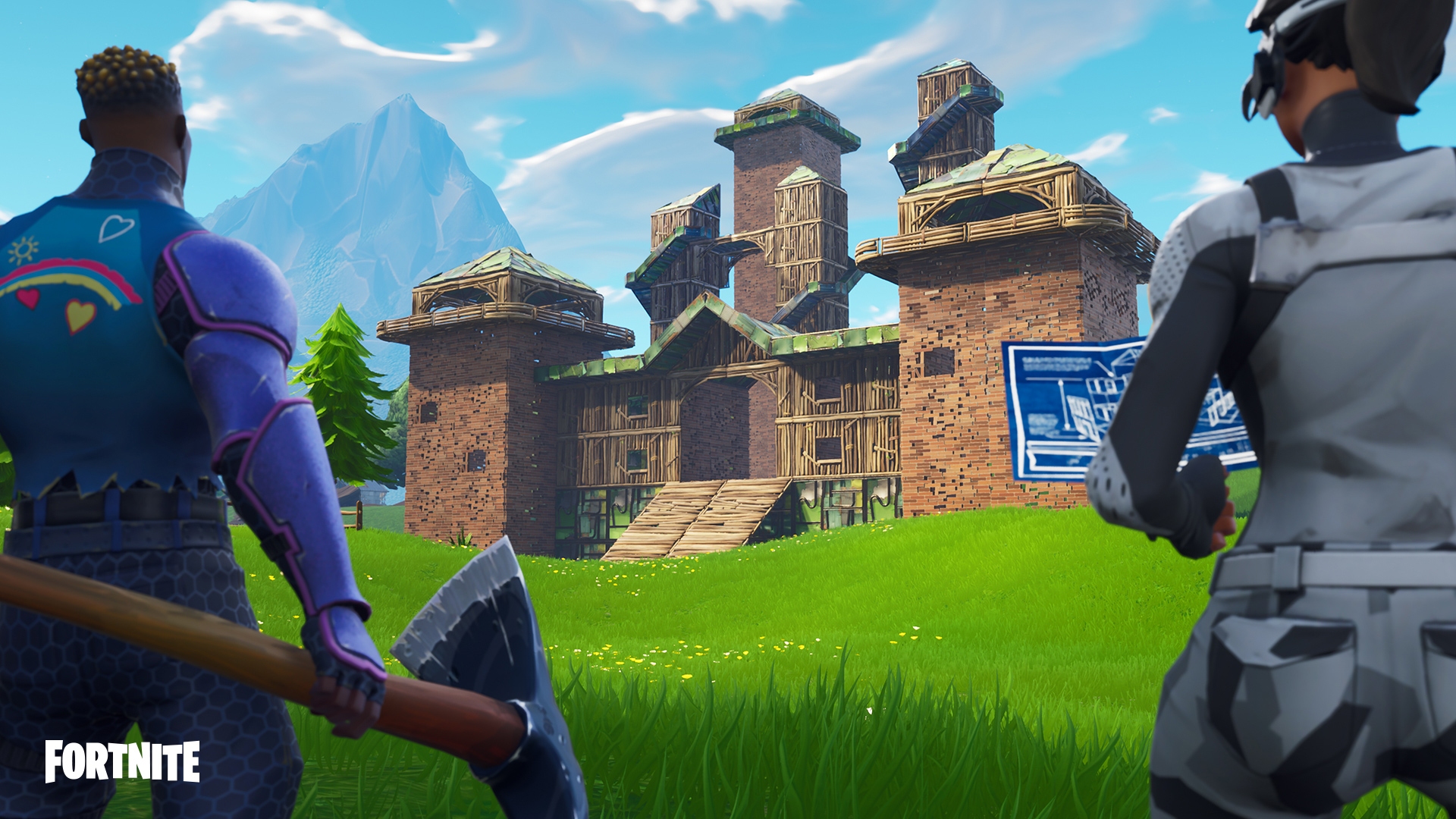 Information is rather limited beyond that, so we will have to wait until the servers go live before we can determine how far the customization goes.

We will update this post with more information and screenshots as soon as we can get into a game.

UPDATE 1: Below you can see all of Playground modes new customization options: 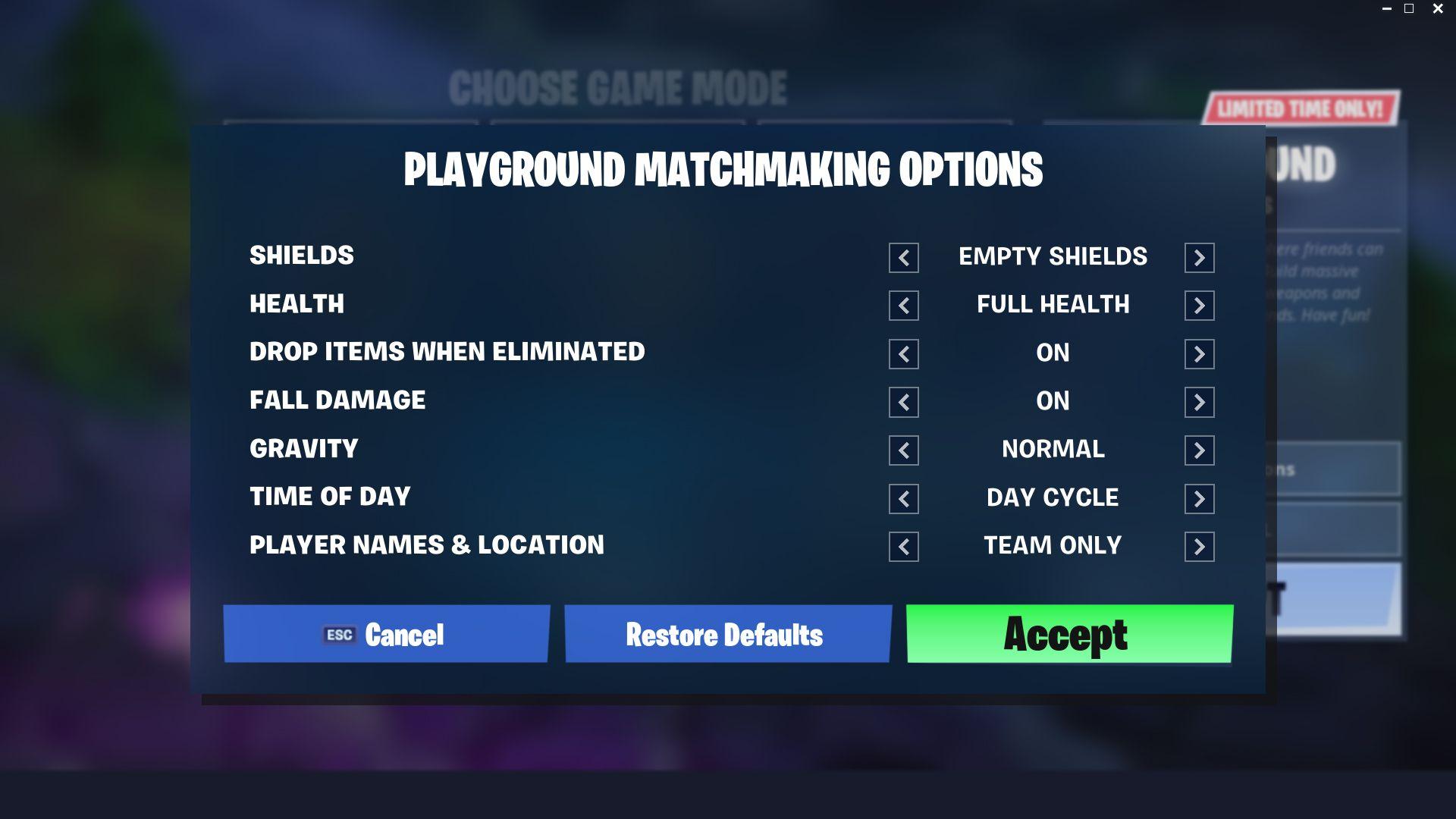 Playground mode was originally a limited time mode (LTM) that allowed players to practice in a stress-free environment with increased loot, building resources and more.

It later become a full-time sandbox mode that is regularly used by professional players and amateurs to hone their skills, compete in one-on-one building battles and even take part in team scrims.

The mode is still far from a fully custom private match that can be used to create custom rulesets, but this latest update shows that Epic Games are determined to get it closer to that end goal.