Rift Beacons have been a telltale sign for major map changes during the course of Fortnite Season 10 and yet another has appeared – leading many players to believe Kevin the Cube is coming back!

There have been several beacons appear across the map so far and they haven’t all had predictable outcomes, either.

A Rift Beacon brought back Dusty Depot at the beginning of the season, with another sparking the revival of Retail Row, but one malfunctioned at the Insider Soccer Pitch point of interest and exploded – leaving just a crater behind.

So, let’s take a look at the latest to have popped up on the map.

A brand new Fortnite Rift Beacon has appeared at Fatal Fields, meaning that it’s very likely that we’ll see some changes there with the next patch or content update.

Much has been talked about in terms of previous points of interest being spotted in the game’s files via data mines, with Anarchy Acres being one of them. 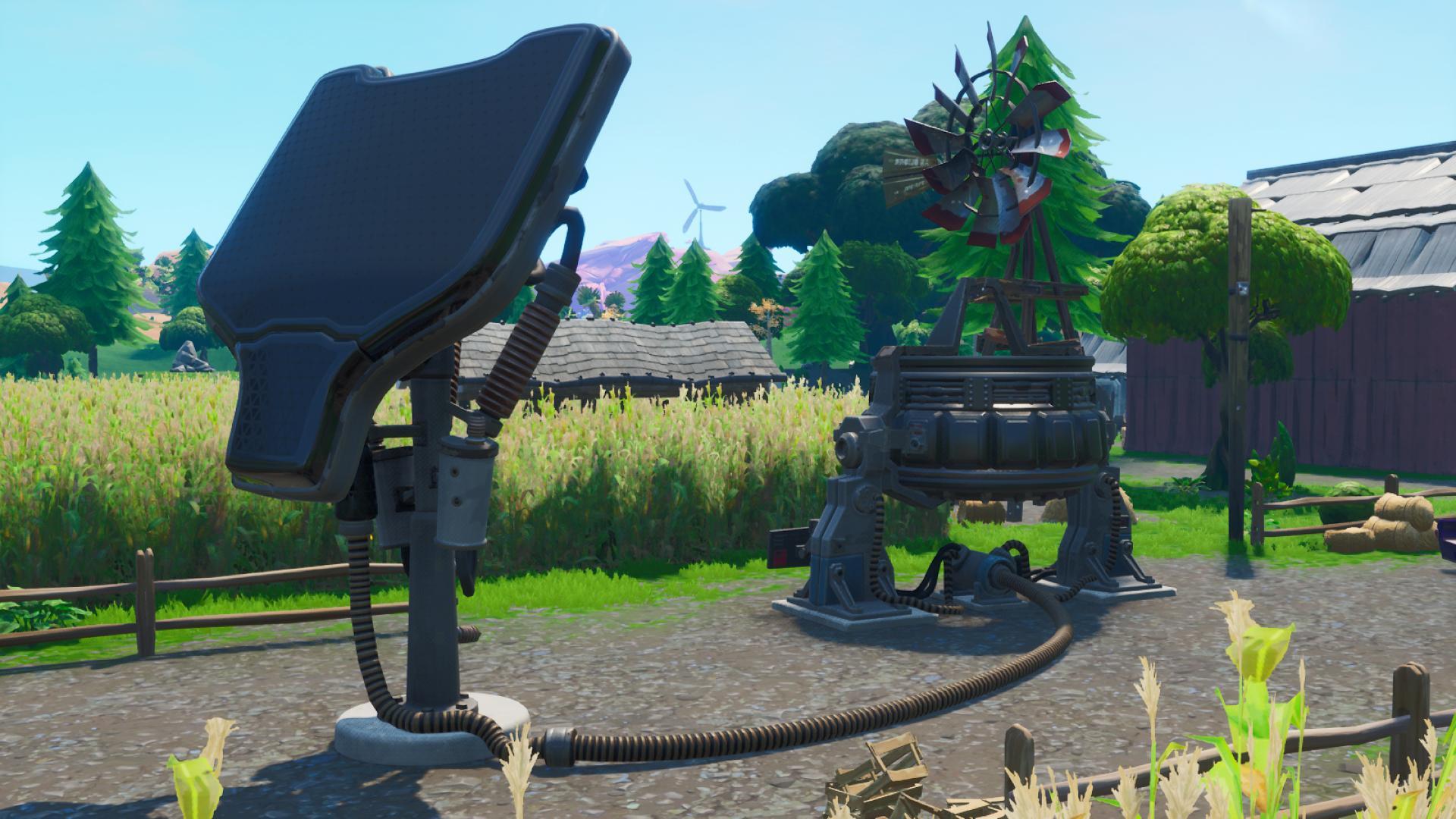 If fans were hoping for more farms to be added to the game sometime in the near future, this new development might not be the most pleasant of surprises, as there’s a slim chance that the map’s final farm location could be nearing the exit.

There’s a much more likely outcome, though. 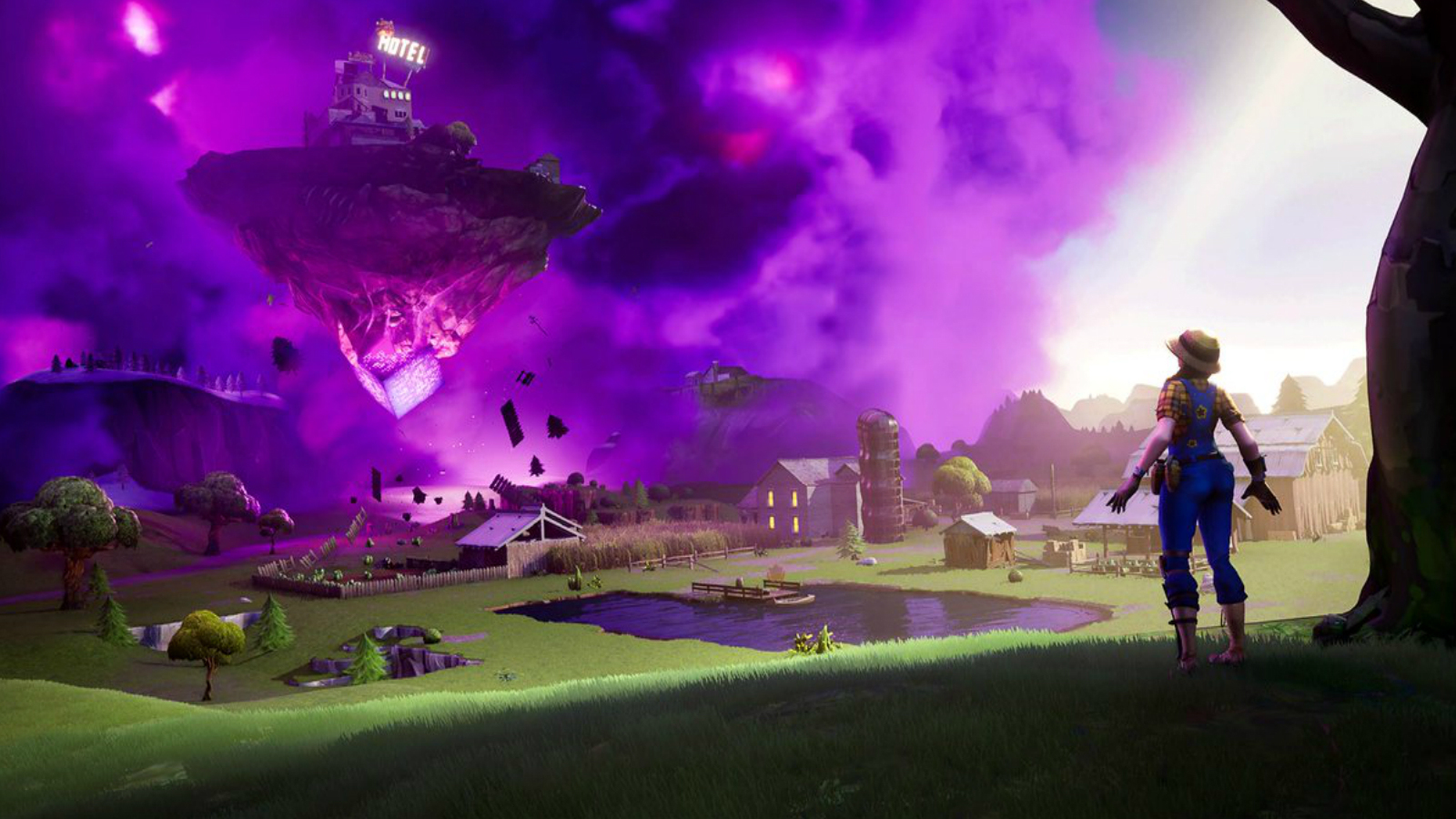 Kevin the Cube coming back?

One of the most popular theories being shared among players is that this could spark the return of Kevin the Cube, something that’s been teased in Fortnite’s upcoming loading screens and parts of the island have been revealed in other leaks as well – as seen below.

With the cube’s return looking increasingly likely the longer that Season 10 goes on, there’s a very good chance that Kevin’s island will be hanging over Fatal Fields sometime soon.