Epic Games have announced their Fortnite x Batman collaboration, bringing with it a new weapon, map changes and a host of new cosmetic items.

Fortnite has seen success from multiple crossovers during its tenure at the top of the battle royale podium, from a Stranger Things collaboration to the inclusion of John Wick, Epic Games have provided a wide array of content through their third party alliances.

Perhaps the most notable crossover was the Fortnite x Marvel partnership, aptly timed with the release of Avengers: Endgame (the highest grossing films of all time).

The event revealed a ruck of Batman–themed changes coming to the battle royale, all of which are summarized below:

Players will be able to use Batman’s Batarang as a throwable honing device that sticks to enemies, while the Grapnel Gun will add a new dimension to movement with the Bat Cape.

The Batman–themed weapons were leaked before the event.
[ad name=”article3″]

As expected, the Batman skin was included in the announcement, alongside the Catwoman skin (with additional cosmetics) 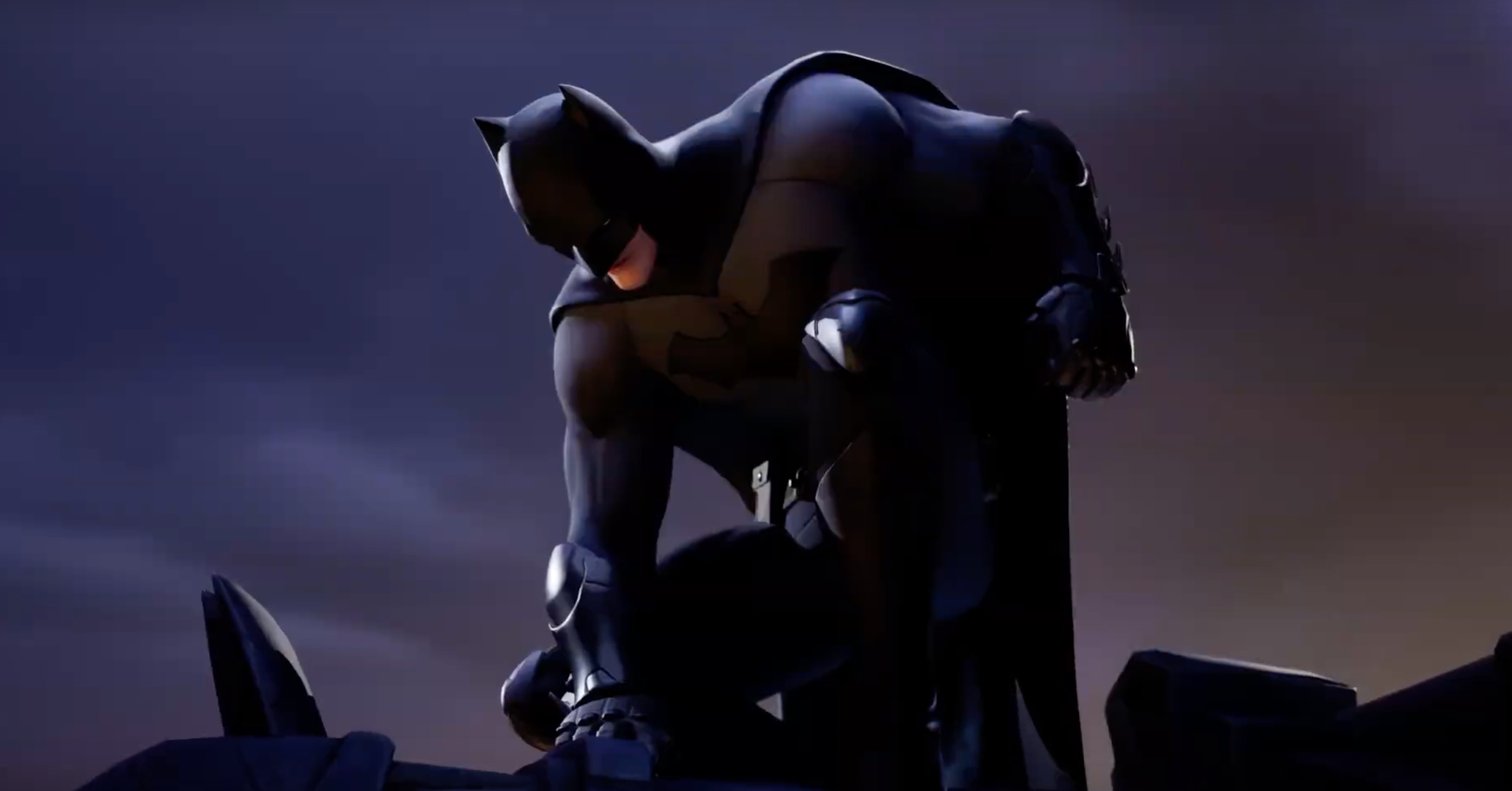 We got up close and personal with the Batman skin during the reveal. 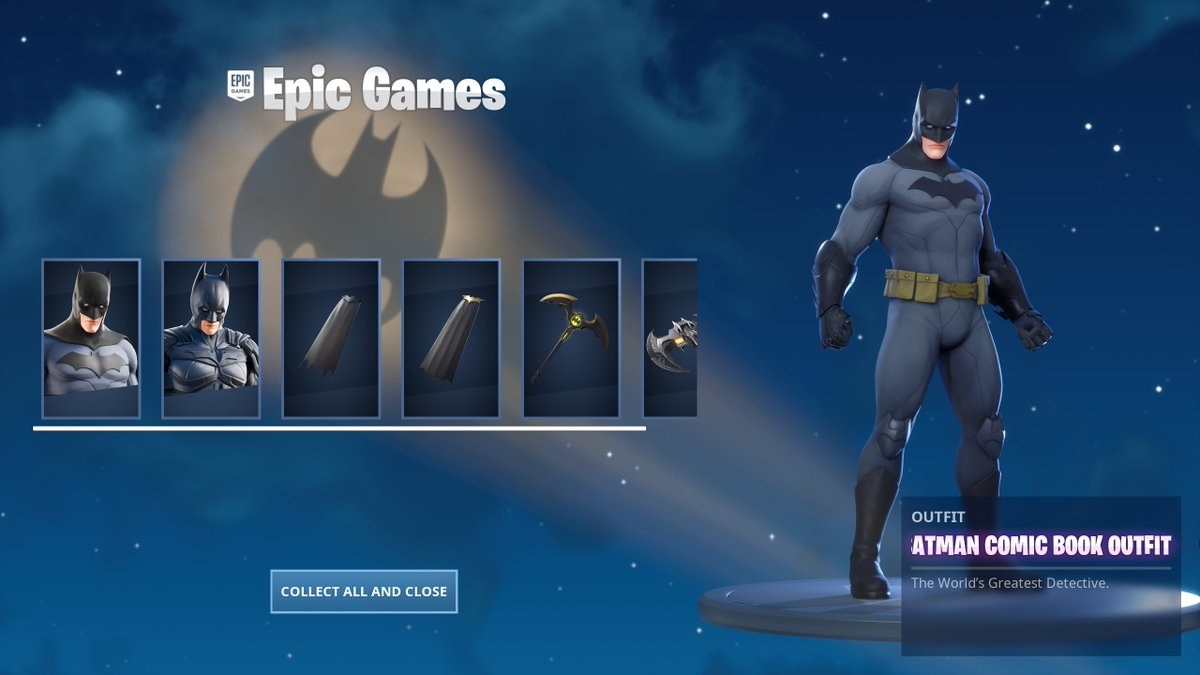 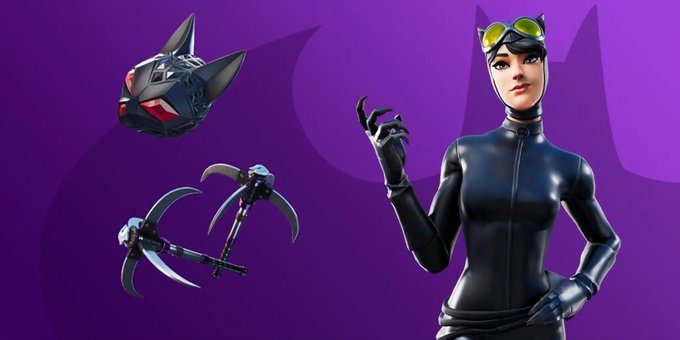 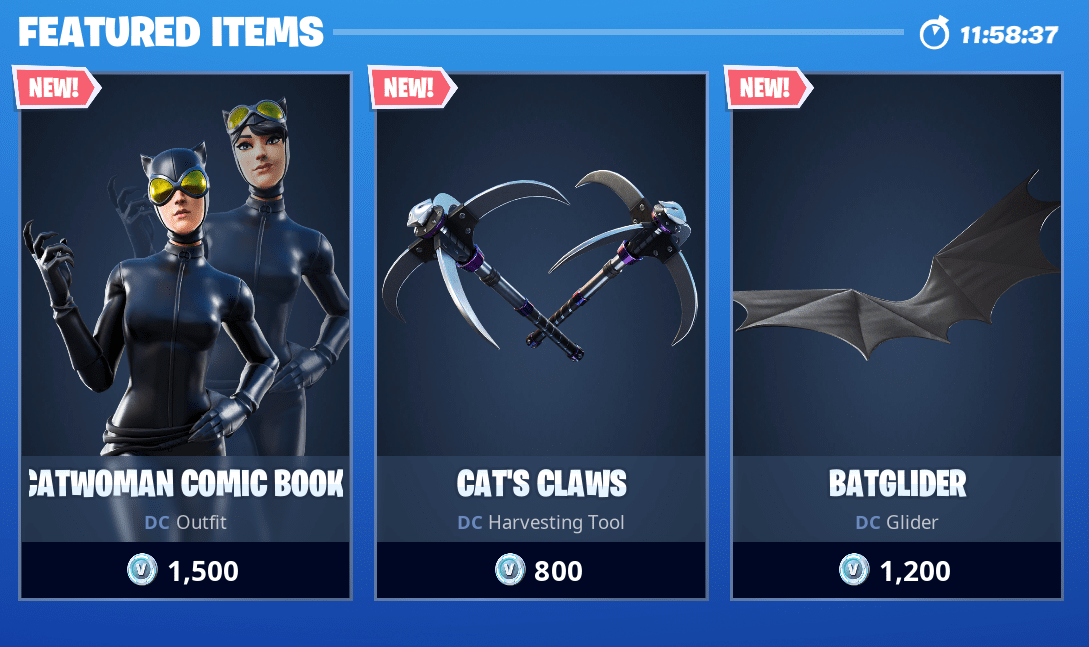 Catwoman and her “Cat Claws” are now available in the Featured Store.

A Gotham–themed takeover is coming to Tilted Town; bringing with it a new POI for players to do battle and complete their challenges. 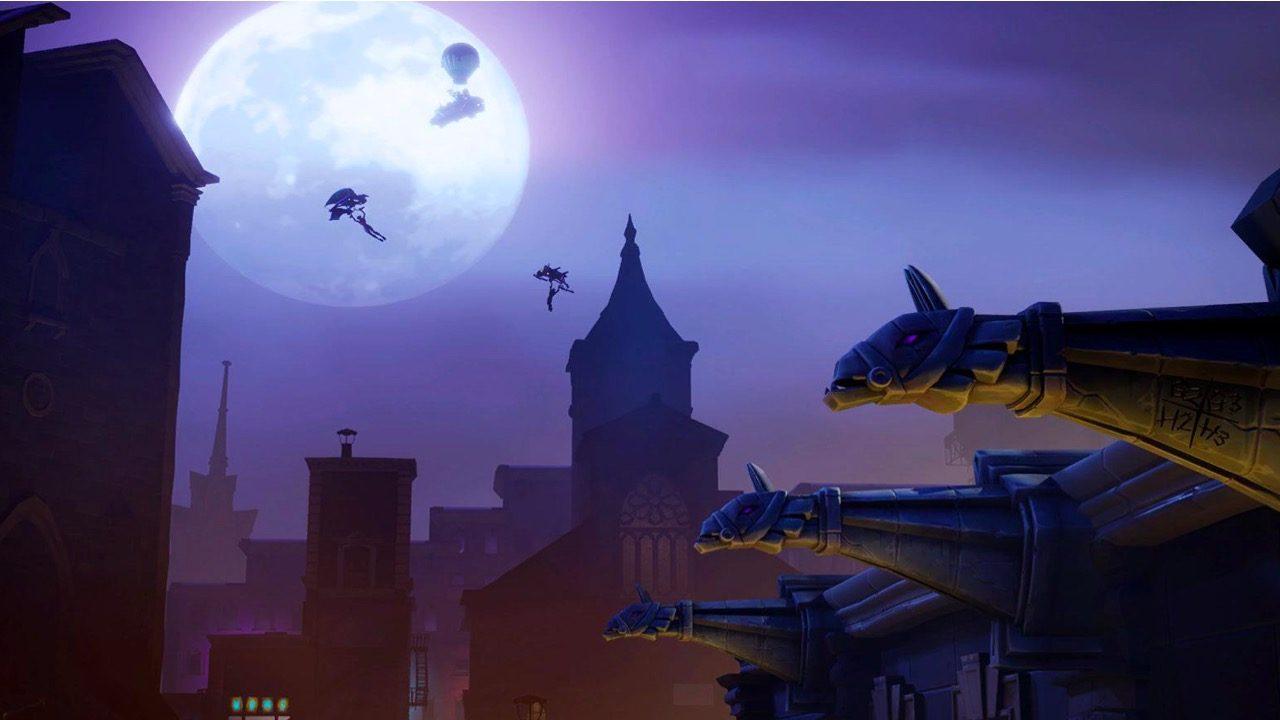 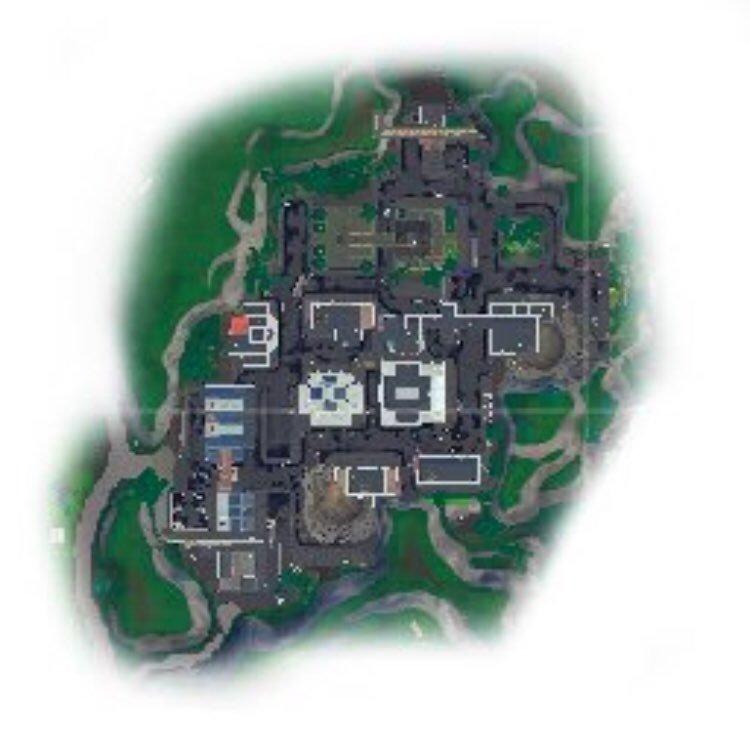 Map changes are visible from a bird’s-eye view.
600[ad name=”article4″]

Alongside the Batman–themed skins, the update will bring with it a host of challenges which players will have the opportunity to earn rewards, from banners to in-game cosmetics. 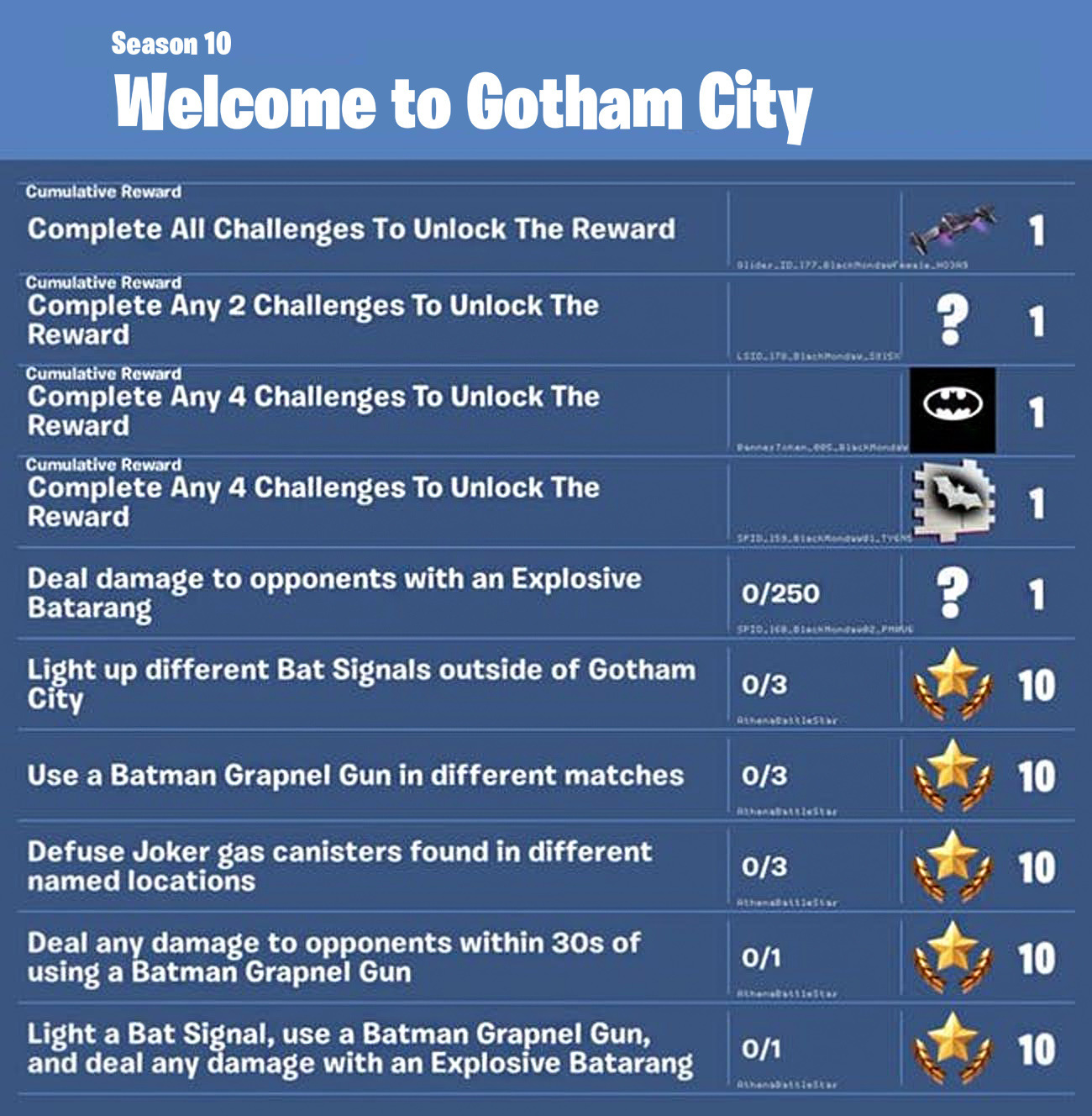 The “Welcome to Gotham City” challenges were leaked before the announcement.

The full reveal trailer can be seen below:

Epic Games are also offering free games on their store, as part of the special event. These games include: the Arkham collection (a remastered Arkham Asylum and Arkham City, alongside Arkham Knight) and three Lego Batman titles (the original game, DC Super Heroes and Beyond Gotham).