Fortnite Battle Royale players will be tasked with landing at a number of different Chapter 2 landmarks for the Hide and Seek challenges, and our map should make things so much easier.

Just like another other season of the battle royale game, there are named and unnamed locations spread right across the new island – with the likes of Salty Springs, Retail Row and others having featured for quite some time.

However, when tasked to find some of the other more obscure spots on the map, it can be quite difficult to tell which are signposted as official landmarks by Epic Games.

After all, they make the challenges, so it’s good to know which ones count and which ones don’t. 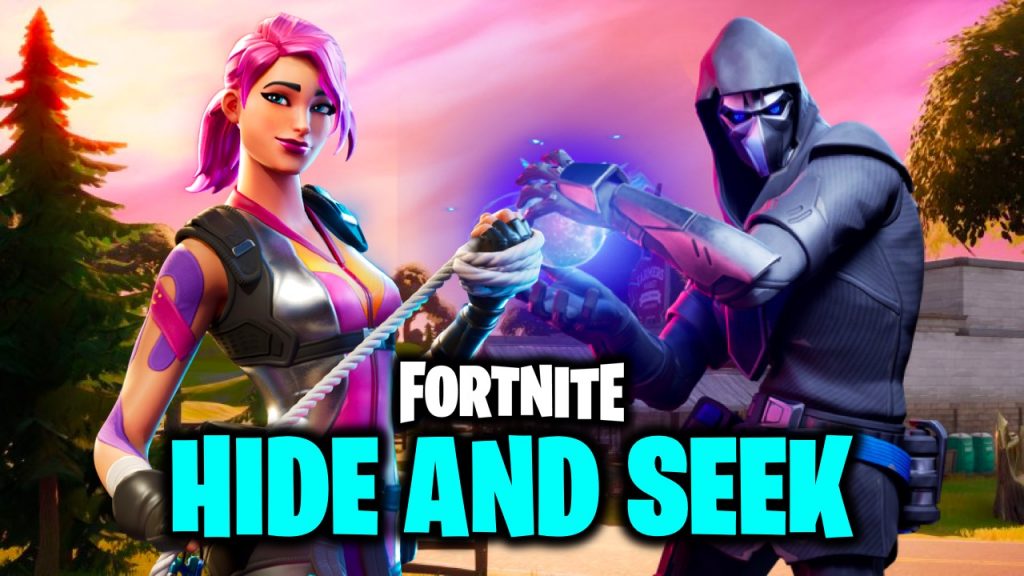 The Hide and Seek challenges are live in Fortnite.

A number of landmarks have featured in the challenges previously, including Pristine Point – given a new name for the Fortnitemares challenges – and more.

For the Fortnite Hide and Seek mission, though, you don’t need to visit any in particular, even if it’s good to know them all by name.

So, we’ve put together a map, as seen below, that will show you not only what each place is called on Fortnite’s Chapter 2 island, but also where you have to visit in order to check them off for the challenge list in Week 6. 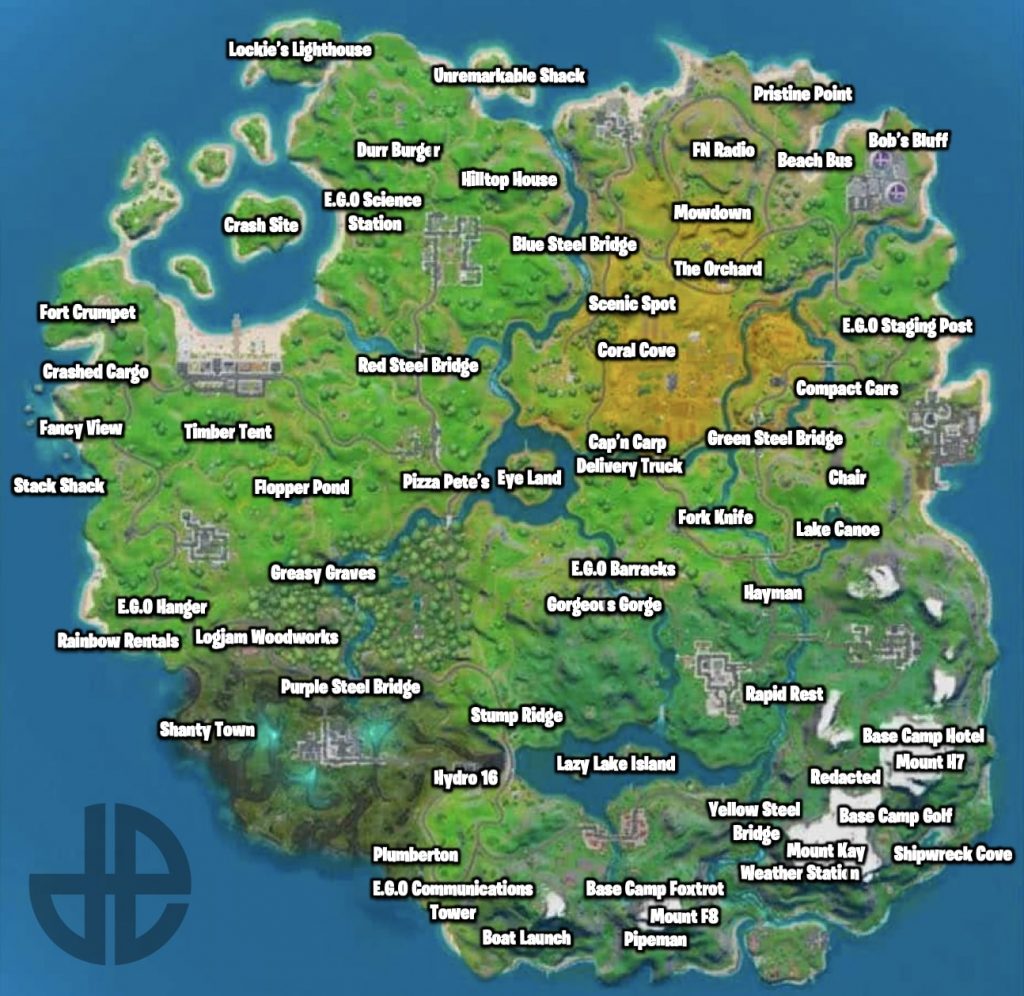 Here’s all of the unnamed landmarks in Fortnite Chapter 2.

There’s no guarantee that every player has visited each of these landmarks already, or whether they know them by name, but we’ve excluded the names of the main named places because most players will be familiar with them by now.

Epic decided to hide the names and look of these different landing zones from the map at the start of the season, presumably to get people to visit areas of the map that they might not have otherwise. So, if you want to jump off the Battle Bus and head for a particular location, be our guest!

Remember, though, no matter where you drop you’re going to need to visit at least five of them to complete this task. Good luck! If you would like to see the full list of challenges and how to complete them, check out our Hide and Seek guide.