The Week 2 challenges for Fortnite Season 8 are really putting players through their paces, and one particular task will require you to travel to every corner of the map – here’s how to complete it.

Most of the challenges this week are fairly self-explanatory, but that doesn’t mean they’re all quick and easy.

If you’re someone who likes to keep up with the season-long ‘Discovery challenges’, you’ll need to complete all of the week 2 challenges too, and that means covering almost every yard of the map.

Here’s the location of the furthest north, south east and west points on the map. 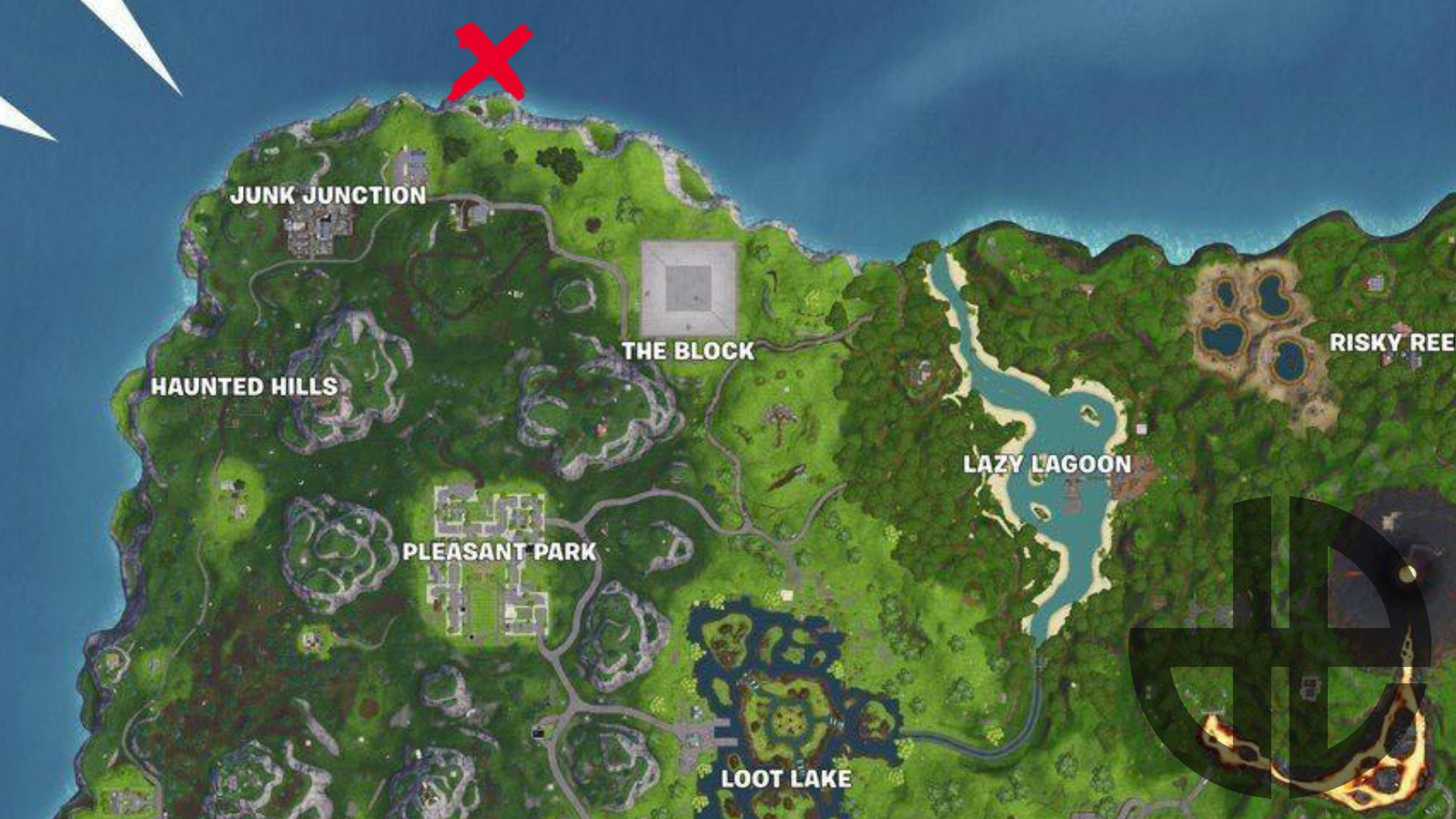 The most Northern point on the battle royale map.

To reach the furthest northern point on the map, you will need to head to the cliffs just above Junk Junction, directly north of Pleasant Park. 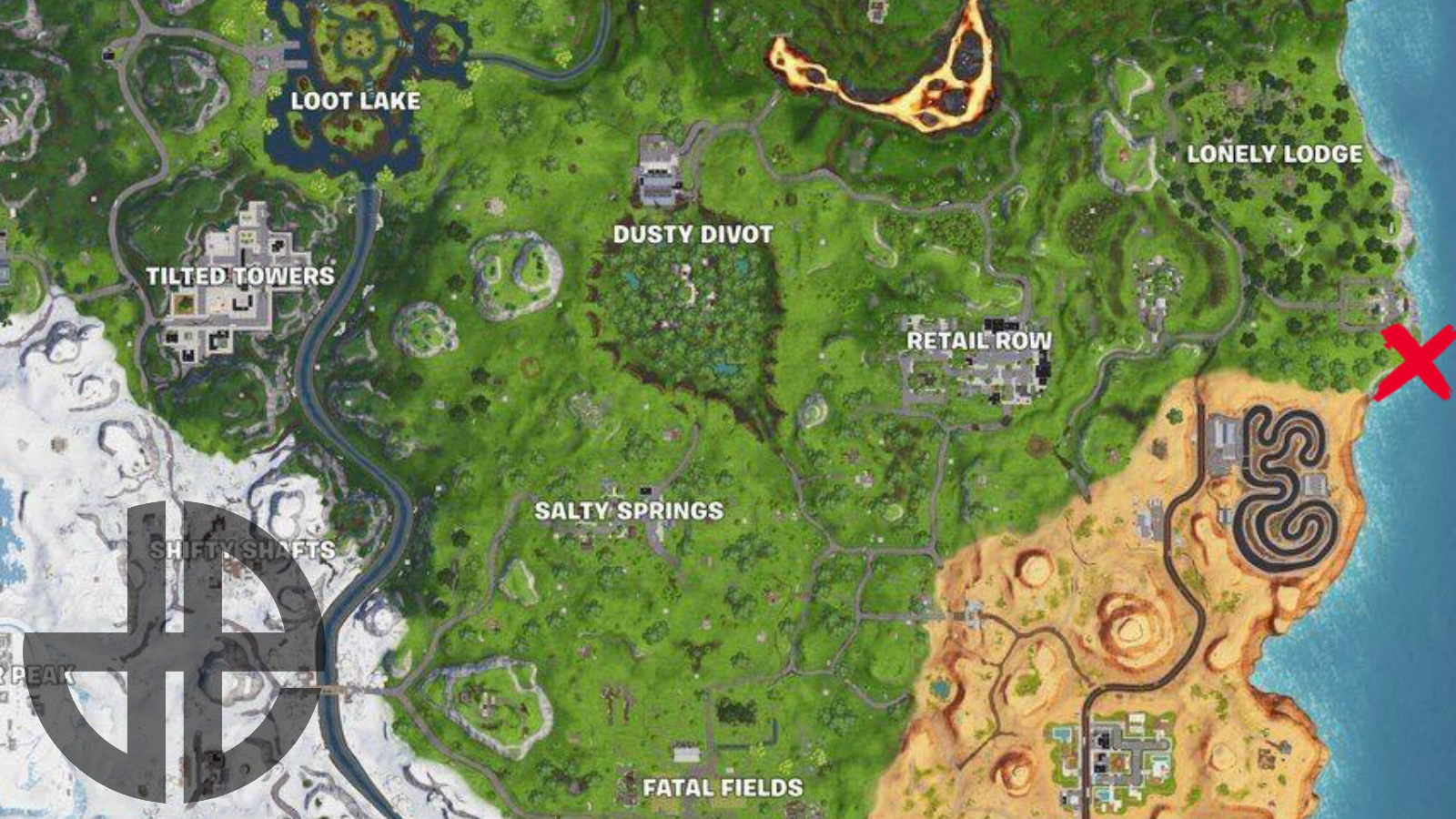 Head to Lonely Lodge for the eastern point of the map.

Between Lonely Lodge and the start of Paradise Palms, you will find the most eastern point on the map. 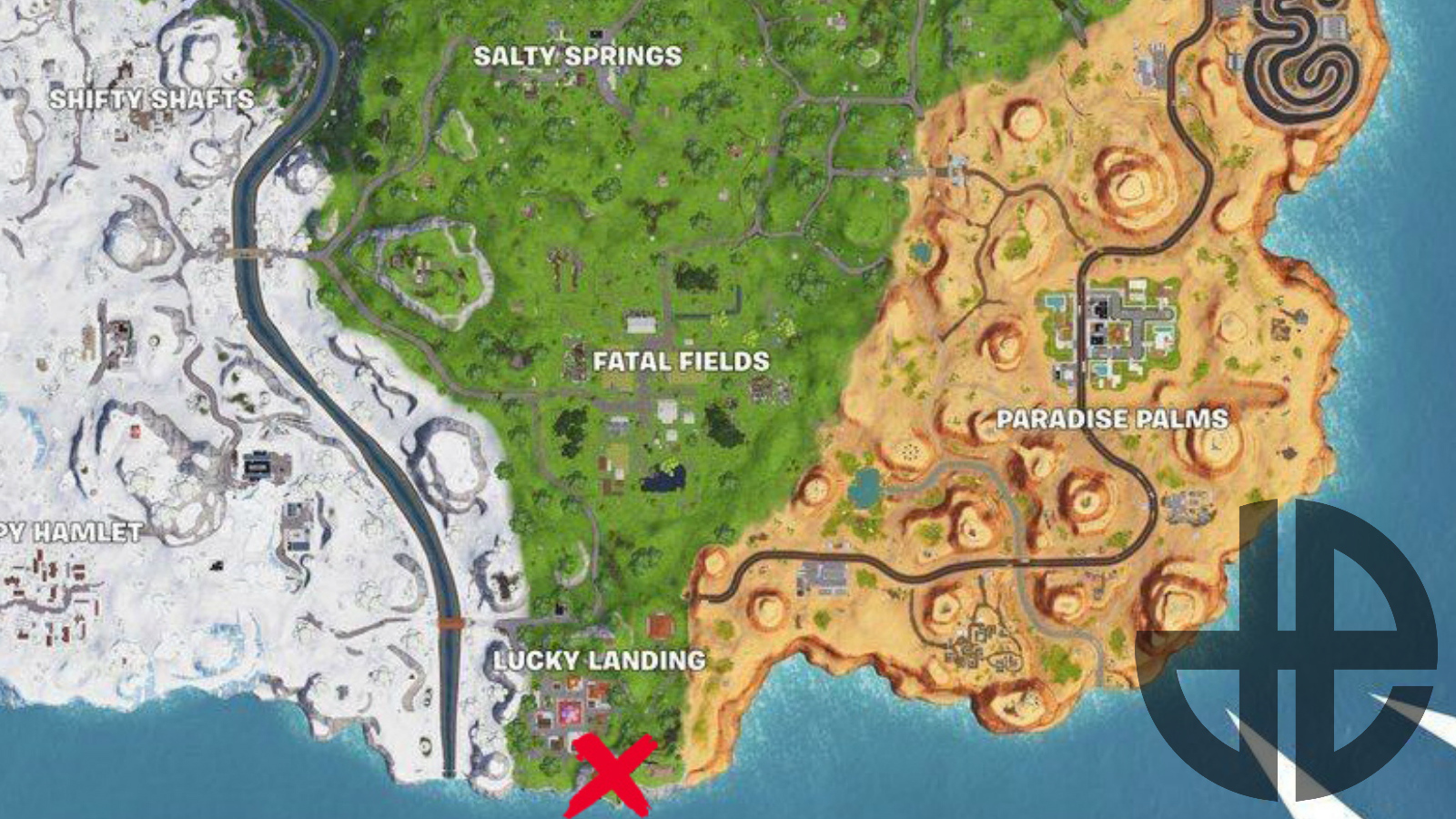 Lucky Landing is home to the most southern spot on the island.

Unsurprisingly, Lucky Landing is the most southern point of the battle royale island. 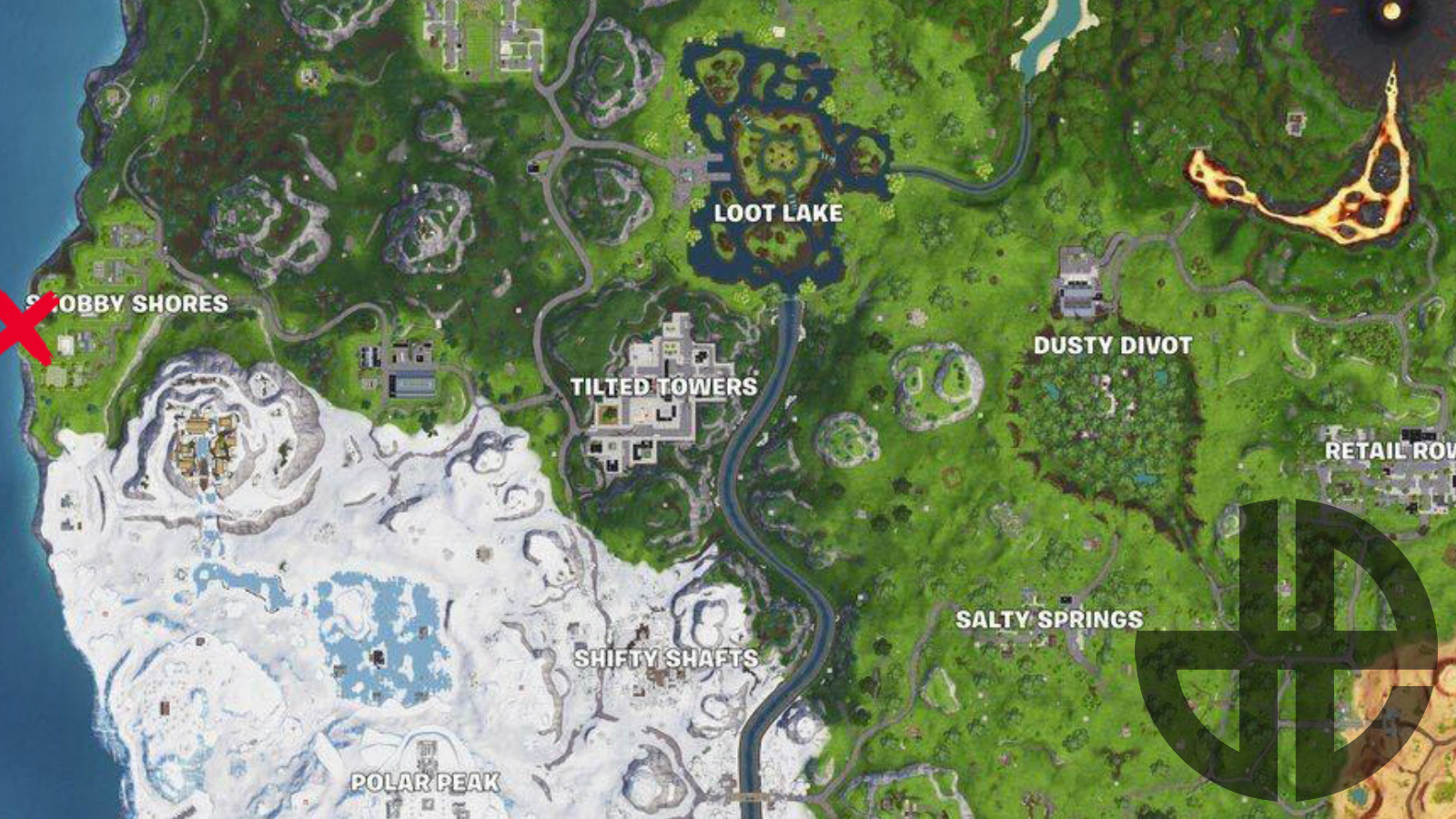 Another named location for the most western point.

Finally, to go as far west as possible, you’ll need to head to Snobby Shores.

Given the storm will be encroaching at all times, it’s unlikely that you’ll be able to reach more than two of these points in a single game. Remember to focus on the other week 2 challenges too – which you can find full guides for here.

For the best chances, land at the location furthest from where the battle bus starts its entry to the map, that way, you will hopefully avoid a ‘hot drop’, and be able to scope out these locations in peace. Remember though, don’t leave the match early, or your progress for the challenge may not be saved.