The third Fortnite content update coming for v9.30 is arriving on July 9, and Epic Games revealed exactly what time we can expect it.

Content updates have started to become just as anticipated as regular updates as Epic Games usually has something up its sleeve that will shake up the meta, for better or worse.

We don’t have a lot of information about what items will be on the way this time around, so we’ll just have to wait and see what Epic has in store. 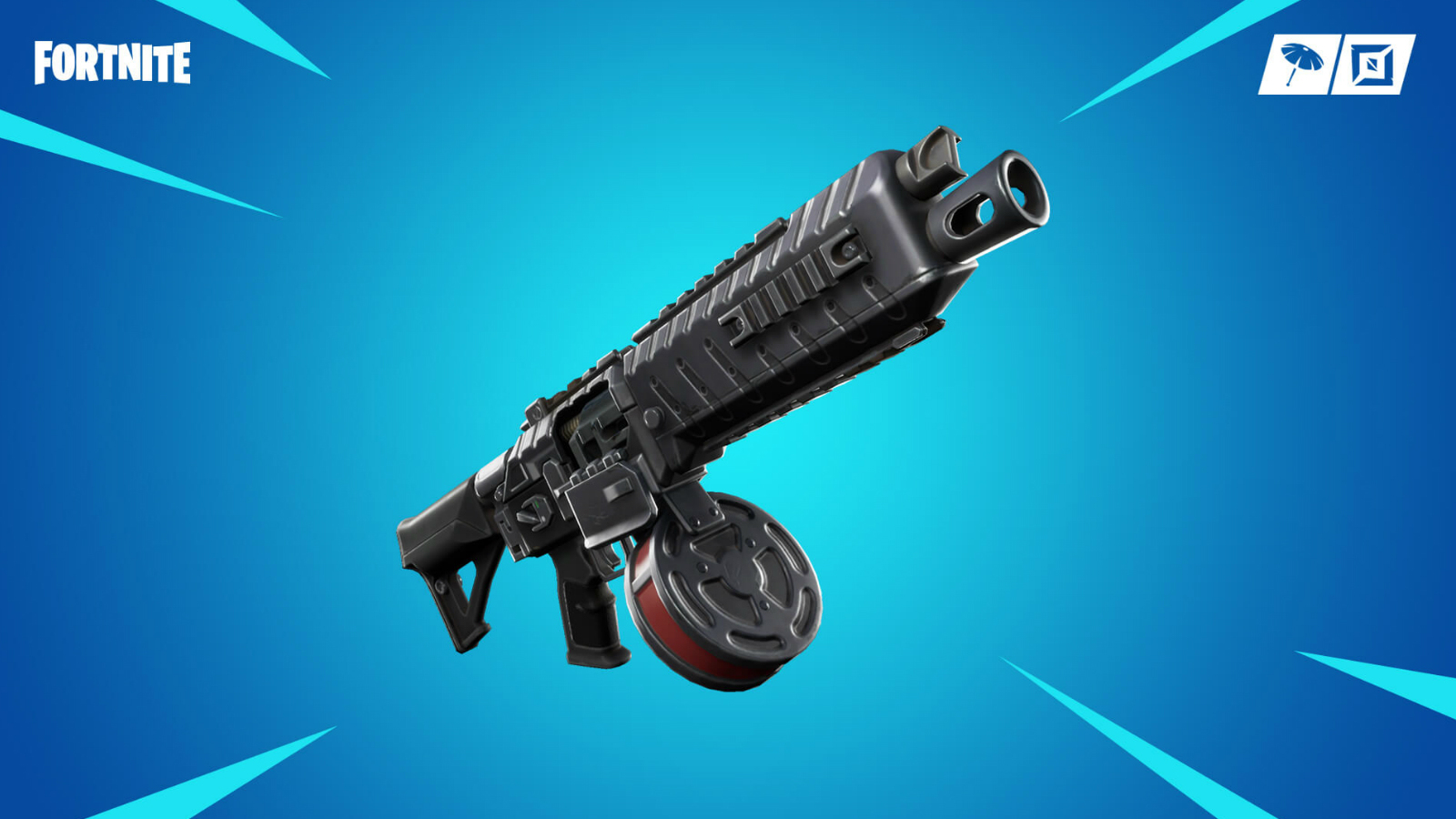 The Drum Shotgun was in a previous v9.30 content update.
[ad name=”article2″]

Due to this being a Content Update and not a normal patch, there will not be any downtime so you won’t have to schedule your games around the update.

Get ready for an explosive time when the v9.30 Content Update #3 lands tomorrow, July 9 at 8 AM ET! :collision:

There will be no downtime.

Unlike patches in the past, we don’t have a ton of information about what is being included with this update.

The Epic Games employees have been out of the office for a summer vacation which could play a role in why we don’t know what’s coming just yet.

We don’t know what’s dropping in with the next content update yet.
[ad name=”article4″]

With the World Cup qualifiers over, it isn’t going to be a gigantic deal if something that shifts the meta significantly is introduced, as players still have plenty of time to grow accustomed to the changes.

However, there is a Trios tournament coming up next week that could potentially be affected by what this patch introduces. Epic Games disabled items that conflicted with the competitive integrity in the closing weeks of the World Cup, so we might see something similar here too.

We’ll have to wait and see what Epic Games have in store when update v9.30 hits. We’ll keep you updated!