New Fortnite Battle Royale leaks appear to show some major changes are coming to some of the game’s most popular locations.

Epic Games revamped the map at the beginning of Season 7, which saw fan-favorite points-of-interest, such as Greasy Grove completely removed to make way for a new snow biome.

It seems the icy area may not last much longer, as leaks suggest that even more changes are coming to Polar Peak and the surrounding area. These updates have been expected for some time, as players began to notice cracks in the iceberg following the May 22 update.

There was also lots of speculation about a possible Godzilla crossover or for a dragon to be revealed from beneath the iceberg for the future in-game ‘Cattus’ event after fans found a giant eye peering through the ice. 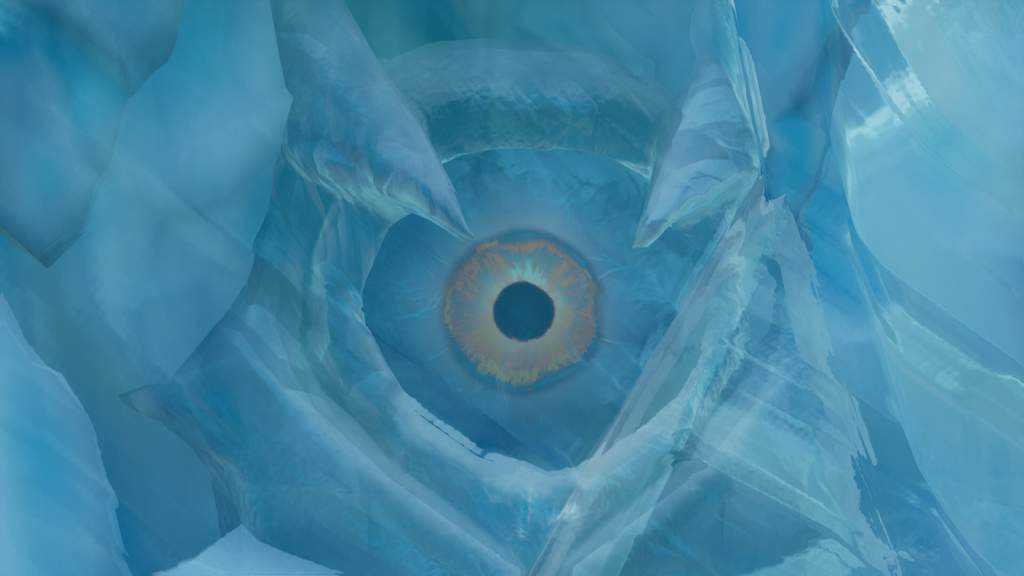 A giant eye was discovered within the iceberg at Polar Peak leading many to believe a Godzilla crossover may be in store.
[ad name=”article2″]

According to leaker FortTory, players may not have to wait much longer to find out what’s in store, as they revealed that the v9.20 update files include some changes coming to Polar Peak and the frozen Greasy Grove.

The leaks indicate that the iceberg at Polar Peak will likely fall down, releasing the “Cattus” from beneath the ice, destroying the castle that sits on top.

The Iceberg has fallen pic.twitter.com/5yzBmzUYjj

It looks as if the Cattus creature, whatever it actually is, is headed for the former location of Greasy Grove, with a massive footprint expected to appear there during the event.

It seems that the apparent monster will also be visible during the event, as the update files also indicated that there would be a location dedicated to the monster, named “CattusSpot.”

It is also expected that Epic Games will release a new tutorial map for players alongside the next major patch, as files have also been found for a map titled as “Athena_Tutorial_Map_1.”.

There have been many other changes implemented in-game with the v9.20 patch such as Storm Flip item, weapon vaults and more.

As with all leaks, it’s possible that the information could be inaccurate, or that Epic Games may decide to change direction between now and the in-game “Cattus” event, although it does not seem like fans will not have to wait too much longer to find out.