One of the rarest skins in all of Fortnite may be returning to the Item Shop according to a recent tweet from Epic Games.

The Power Chord skin was only available once, but that may change on September 9.

Update: The Power Chord skin is now available in the Item Shop.

The official Fortnite Twitter account released a hint with two emojis, a lightning symbol and a guitar, along with the word “tonight.”

Fans speculated that lightning means power and the guitar is a pretty clear stand-in for a power chord.

However, Power Chord is not the only 80’s rock band skin around anymore. According to new data mining, Stage Slayer and Synth Star are new music themed skins on the way.

The tweet could be a reference to Power Chord, the new skins, or all three.

The Power Chord, Stage Slayer and Synth Star skins are shown below. 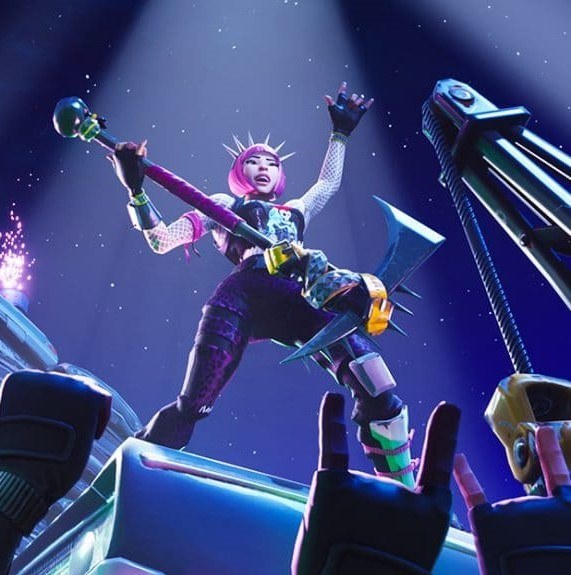 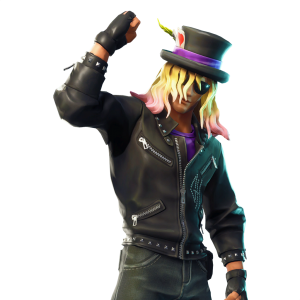 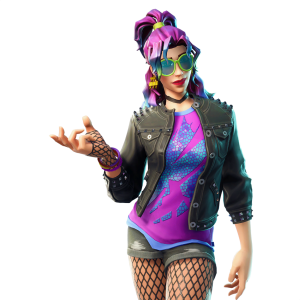