Fortnite: This suggestion would be a great way to make llamas more viable - Dexerto
Fortnite

Fortnite: This suggestion would be a great way to make llamas more viable

Llamas are sometimes a sore sight in Fortnite because players feel that the risk/reward factor heavily leans against them, however, a suggested update to them might make them more viable.

Fortnite has llamas spread across its battlefield. Upon opening one up, a player used to get rewarded with a treasure trove of mats and other useful weapons but nerfs for the party animal has led them to be ignored more often than not.

In a post, Reddit user ‘afjaf’ gave his thoughts on some viable changes that could make to the Supply Llamas that would even out the risk/reward factor for seeking out the four-legged cache. 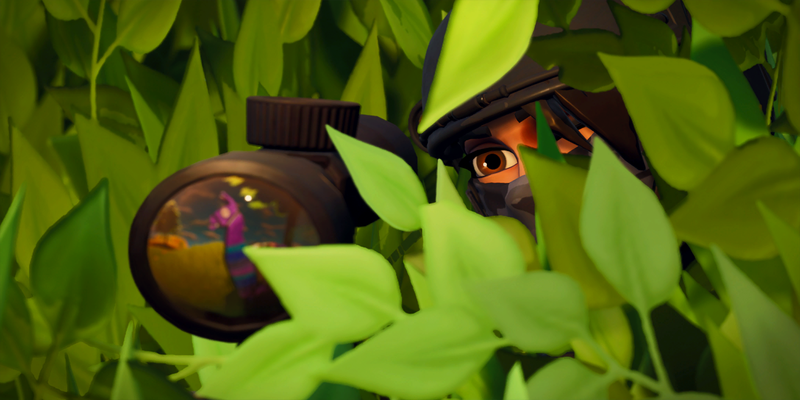 The proposed changes might make battling over a Llama more rewarding.

For starters, afjaf suggests, the Llamas need to revert back to their original state of providing big material gains of 500 mats of each kind.

Right off the bat, the reward for seeking out a Lllama would attract players that want to get an early boost to the game, which leads afjaf to go one step further to increase the risk factor even more.

The Reddit user suggests making the Llamas visible on the map from the beginning so that every player can hone in on its location.

How to make llamas better from r/FortniteCompetitive

Further, make it so that the Llamas can only be opened by manually “searching” them while increasing the time to “search” them.

Although the user admits the idea probably wouldn’t be great in a competitive setting, the concept could bring back a lot of the chaos that the pinata would attract in the earlier seasons of Fortnite.