Fortnite players will soon be forced to jump and build around molten rock that’s overtaking the island in a new ‘The Floor is Lava’ limited time mode.

Epic Games have added a number of LTMs to the battle royale game mode since it was launched in September 2017, but the latest arrival of a volcano in Season 8 will give fans something very different to play in the near future.

A new mode called ‘The Floor is Lava’ has been added to the in-game news feed and seems to show players hopping around structures at Tilted Towers to prevent falling in a giant pool of lava that’s rushing through the streets. 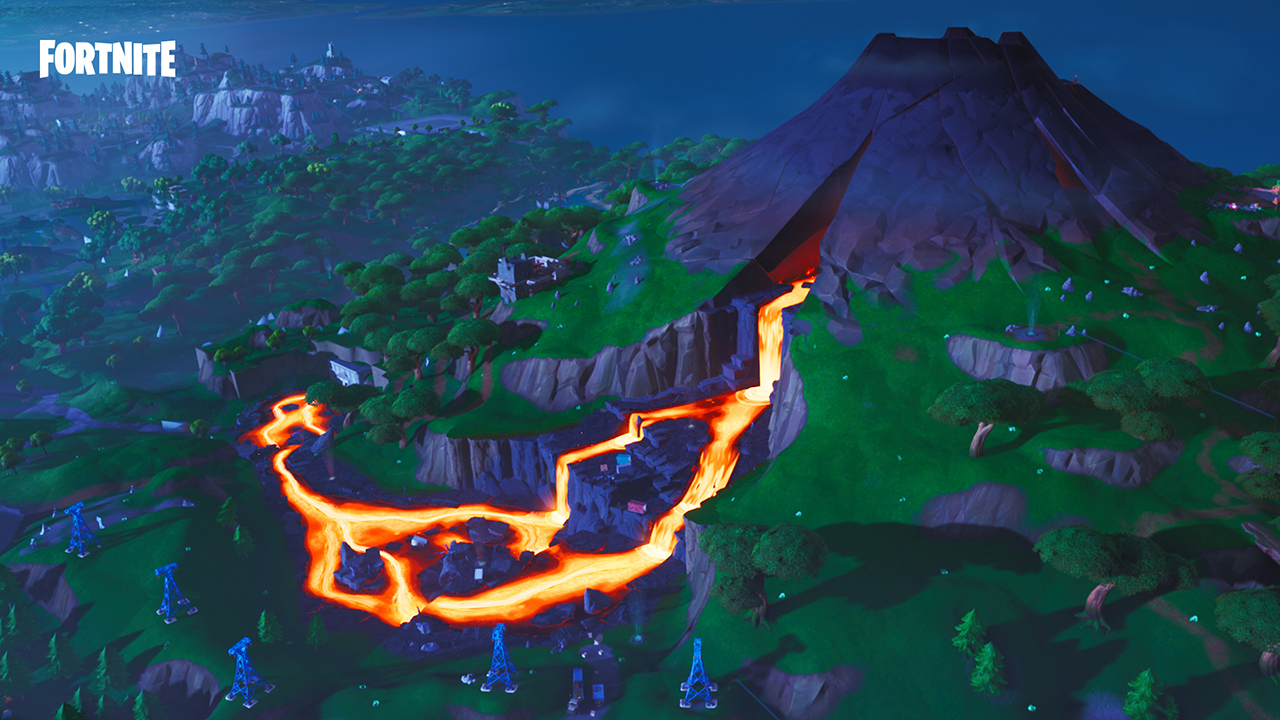 It looks like Fortnite’s volcano is going to erupt in the new LTM.

The graphic featured in the feed was previously leaked by Lucas7yoshi on Reddit, a well-known dataminer who has uncovered many of the game’s upcoming features in the past.

The upcoming game mode has now been officially revealed and can be found below. “Get to the high ground or build above the lava that’s overtaking the island,” Epic’s official LTM description reads, suggesting that the lava may spread in a similar way to that of the storm. 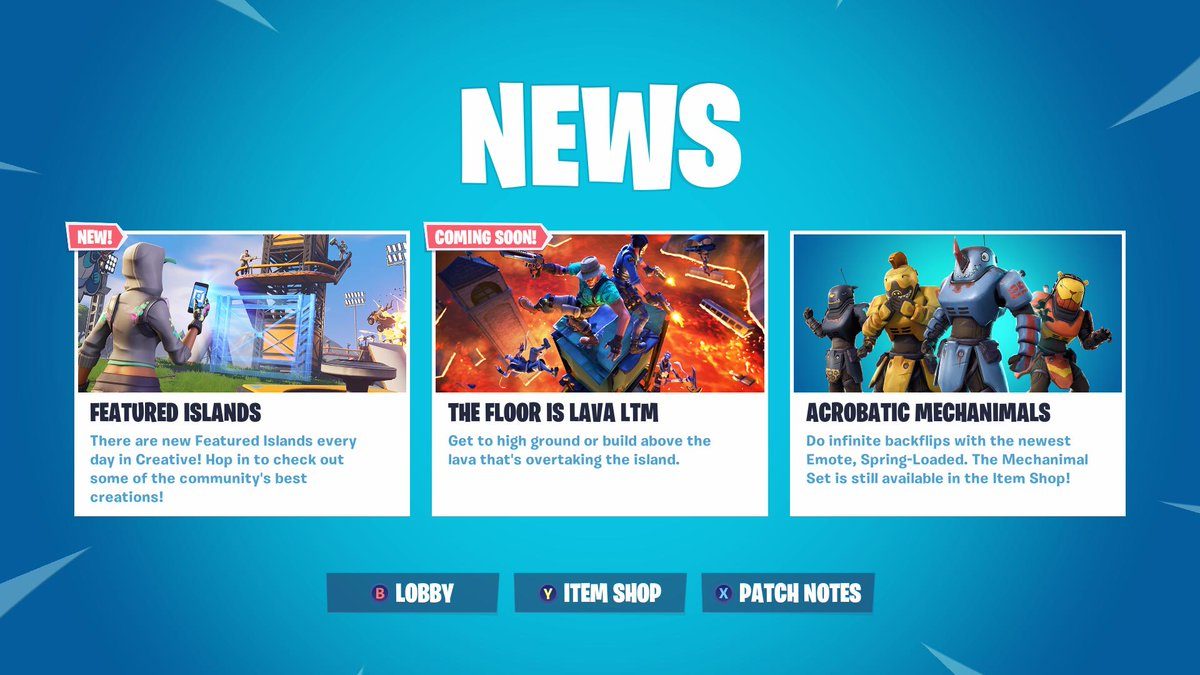 Here’s confirmation that the new LTM is coming soon in Fortnite.
[ad name=”article3″]

While full details explaining how this game mode would work haven’t been released, that hasn’t stopped some fans from speculating about the role lava will play in the new LTM.

“Will it act like the lava from the volcano?” one redditor asked, while others suggested that they would like to see it deal damage in a similar way to the storm in the game’s battle royale mode.

Lava currently deals one notch of damage to a player’s HP every time they land on the molten rock, which can be found in and around the volcano in the northeast side of the map.

In many other video games, such as Minecraft and in a number Nintendo’s Super Mario titles, lava eliminates players much quicker than it does in Fortnite. Will Epic follow suit if this game mode comes to fruition? We’ll have to wait and see.

There’s been no official release date confirmed for the LTM at the time of writing.