Australia’s best Fortnite players will have their chance to claim glory yet again as the Summer Smash is set to make a return in early February.

Since bursting onto the battle royale scene, Fortnite’s competitive side of things has been going strong with numerous LAN events being capped off by the mega Fortnite World Cup back in July.

Since the end of that $30 million tournament, however, LAN events have been few and far between – with the best Fortnite players focusing on online competition with the FNCS. However, the next offline event for them to try their hands at is coming around sooner rather than later – but only those in Australia will be able to play. 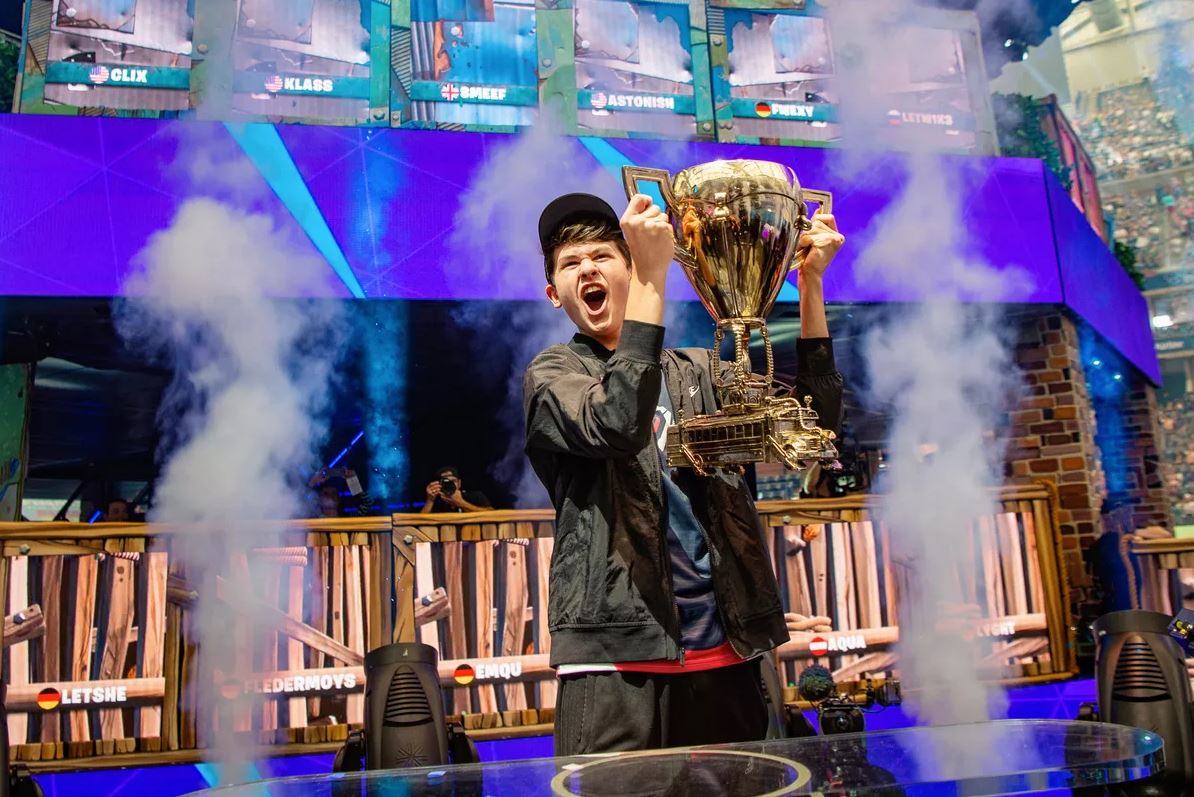 That’s right, the Summer Smash at the Australian Open will be making its return to the Fortnite competitive calendar for 2020. Don’t let the use of summer in the name fool you though – this event isn’t taking six months to come around.

Instead, it’ll be played during Australia’s summer season – with the first official LAN date coming on Saturday, February 1. According to the event listing on Ticketmaster’s Australian website, it’ll be another two-day event – running through Sunday, February 2.

Like last time, there won’t just be competitive action on show, as there will be another charity pro-am taking place – with the details of how to get involved coming at a later date.

Last time out, when the 2019 installment of the Summer Smash ran at the end of January, it was dominated by the Renegades organization – with X2Twins Jesse winning the competitive solo event and MrFreshAsian claiming $50,000 in the charity event.

Just who will be taking part this time around remains to be seen, with last year’s charity portion containing a mix of Australian and worldwide creators including Lazarbeam, Lachlan, Valkyrae, and Vikkstar.