The FaZe streamer has been trying to perfect the art of riding rockets in Fortnite over the past few months, taking the skill to higher and higher levels as he racked up Victory Royales.

His latest snipe may have put all the rest to shame, however, as he used a teammate’s RPG to descend from the heavens, and land a near-impossible headshot on the match’s last opponent. 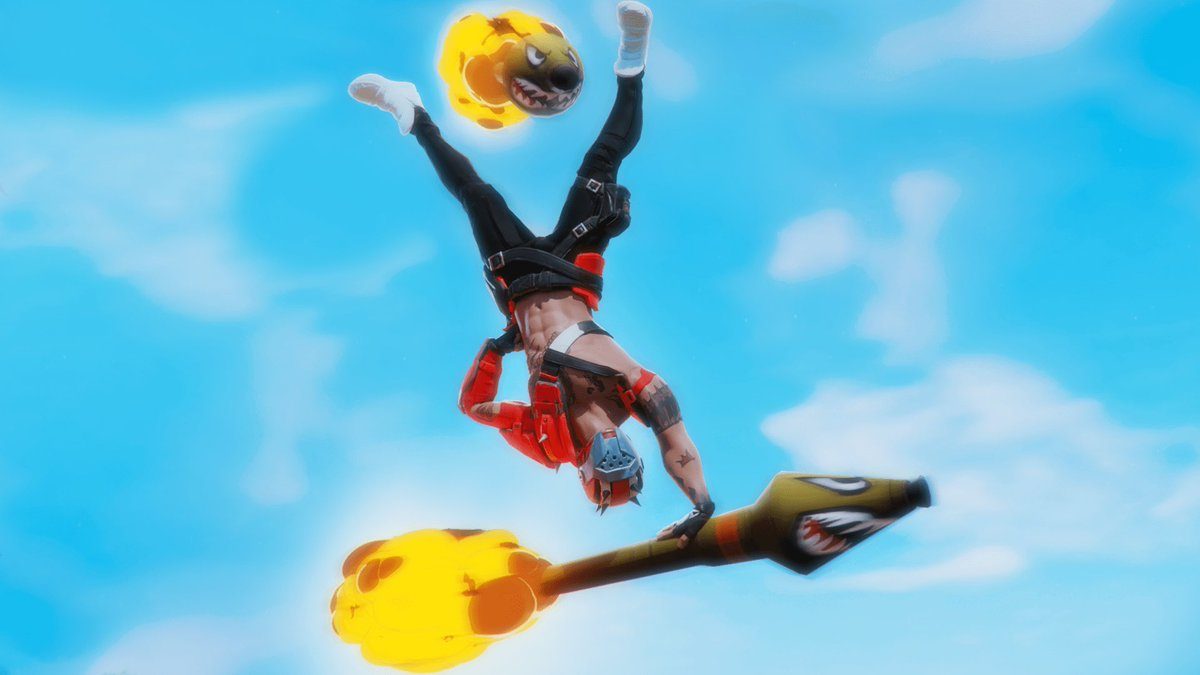 Mew found himself hundreds of meters in the air, watching the final battle play out below him, and he quickly realized that he could put the finishing touches on his latest squad win with some gravity-defying flair.

“Can you do me a huge favor and shoot an RPG up towards me?” the bold streamer asked his teammate, looking to get a little bit of extra height before his plunge towards the fight. “Just shoot an RPG at me so I can jump on it.”

When his squad-mate obliged, Mew leaped from the safety of his sky-based structure onto the Halloween rocket, grabbing another 30 meters in the process. He dropped off the side of the rocket, and began plummeting towards his possible death.

The FaZe superstar had other plans, however, and lined up his shot against the opponent hiding behind a barricade. With just meters left on his fall, Mew pulled the trigger, dealing 110 damage straight off the bat, and winning the game.

Mews, who unlocked the achievement ‘The Ultimate Battle Royale Experience’ for killing someone while riding a rocket with his insane snipe, lost his mind as soon as he realized the bullet had struck gold. 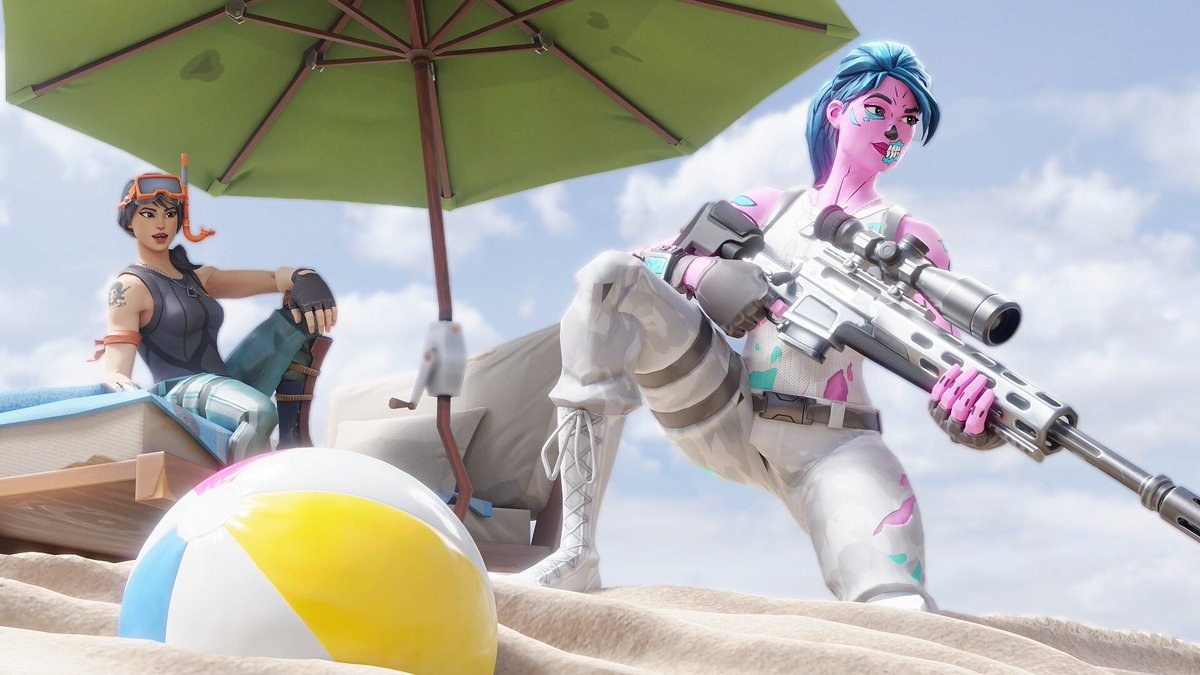 FaZe Mew has made his name as one of the most lethal trick-shotters in Fortnite.
[ad name=”article5″]

Considering Mew first earned his place in the prestigious FaZe organization with his skills with a sniper rifle, it’s no small surprise that he’s becoming better and better at rocket-ride snipes every single time he plays.

Next time, he may have to go a little bigger with his tricks — if he’s playing squads again, what’s the chance he can wipe out a whole enemy team before he hits the ground?