Calling it DeathRun 2.0, this new obstacle course is the sequel and successor to the first version of the DeathRun, which took the Fortnite community by storm and became the talk of the town during December.

These DeathRuns are extremely challenging in-game courses that Cizzorz has developed using the Creative mode in Fortnite. They feature levels upon levels of lethal traps, narrow ledges, treacherous falls, and pretty much everything else in the game that can stop you from advancing.

Cizzorz officially revealed his newest version on January 11, with a followup video coming on January 15 showing him completing a full walk-through of all 14 levels.

He had actually completed creating the course on January 6 but could not publish it for others to try due to a bug that was affecting traps, which everyone knows are the most important aspect of the DeathRun. 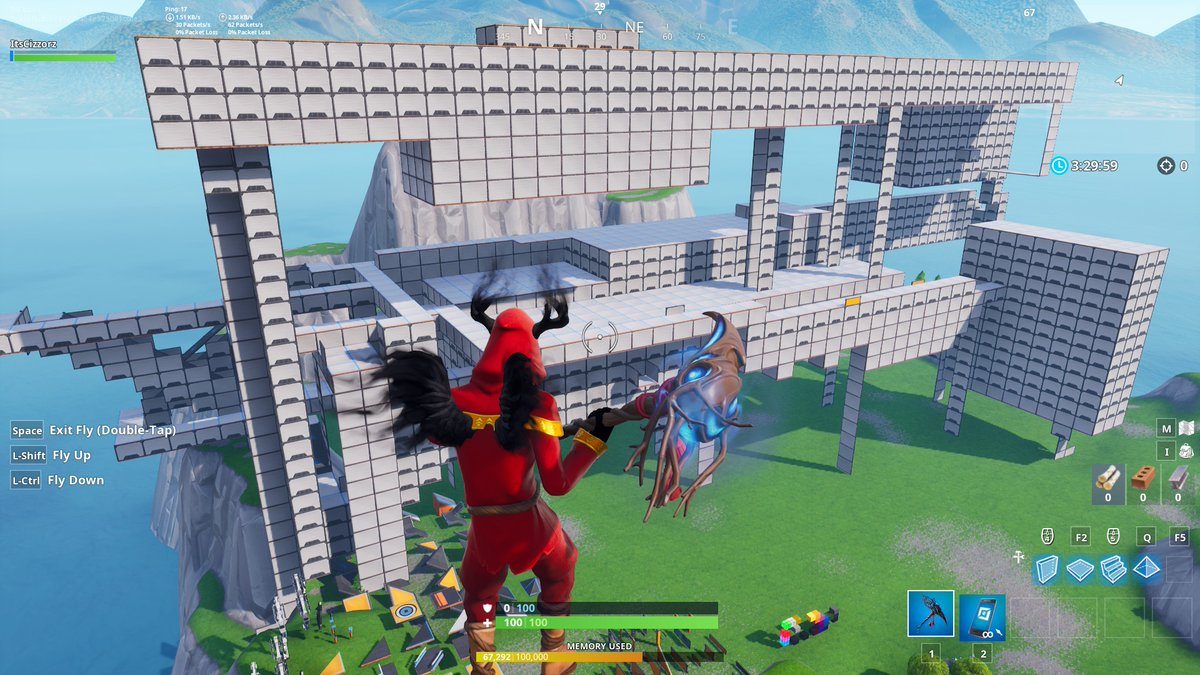 Prior to its release, an unfortunate series of events caused serious damage to the DeathRun 2.0, wasting away all of the hard work, time, and dedication that Cizzorz had put in.

According to a tweet, several players uncovered the island code early and managed to gain access to the course, deleting several levels and then leaking out the code.

Luckily for everyone else, Cizzorz’s resolve was not weakened and he rebuilt the levels, making them even harder than their previous versions.

For those of you who don’t know a few randoms were able to join us while practicing the Deathrun, and even though settings were set to

“edit permissions: only me”

The Code also got leaked so there goes the hype behind announcing it, lesson learned for 3.0!!

All good though, I’m boutta make it that much tougher :smiling_imp:

As with the first DeathRun, this 2.0 version will also feature in a competition hosted and funded by Cizzorz, which will require players to try and complete the course in the shortest amount of time they can.

The prize money is currently set at $5,000, and it looks like the cash will be split accordingly between the first, second, and third best times.

The rules for completing this challenge are simple: