The latest Fortnite special event is officially here, with the popular battle royale title teaming up with Netflix hit Stranger Things to bring elements from the supernatural show to the game. Leaked skins have already been revealed.

Stranger Things is a sci-fi horror show developed and produced by Netflix, which sees the sleepy town of Hawkins, Indiana become a hotbed for the dark and unknown, with portals to the strange ‘Upside Down’ dimension and vicious creature called the Demogorgon wreaking havoc.

Now, it seems like the Fortnite island will be the next location to suffer from these unnatural occurrences, with a number of portals appearing on the map which players have already spotted.

What have players found in Fortnite?

Players have spotted the iconic gates or portals from Stranger Things on the Fortnite map, with a number of them popping up in the Mega Mall area.

In the show, the portals take Eleven and the crew to the Upside Down realm, but in the game it appears that they just teleport players to other gates, and don’t take them to a different dimension – at least not yet.

Eagle-eyed players noticed that the Scoops Ahoy ice cream parlour from the show was included as part of the Mega Mall location when it was added at the start of Season 9, so this crossover shouldn’t come as too big a surprise. 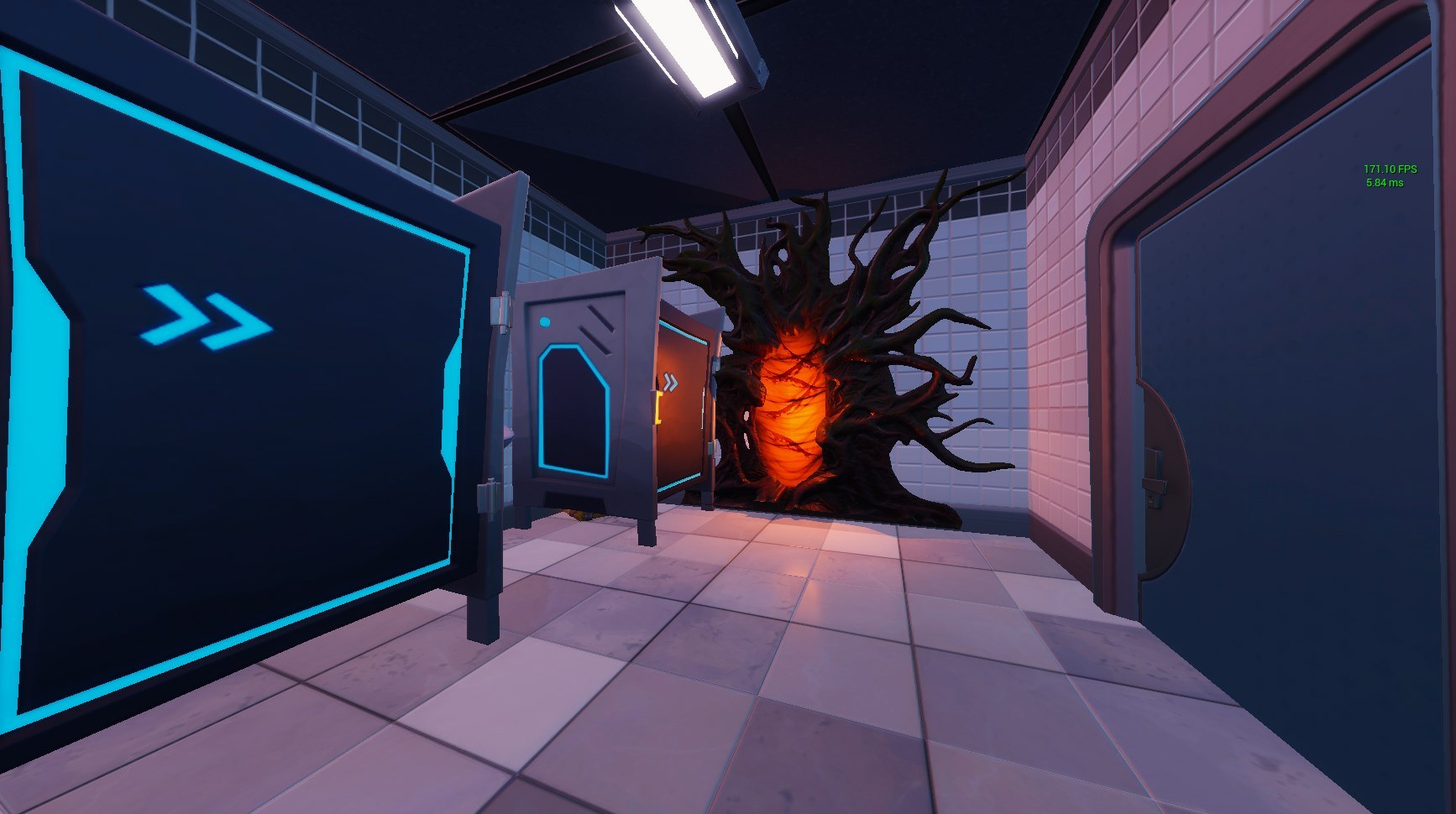 Portals are sprouting in the walls at Mega Mall.
[ad name=”article3″]

What is coming as part of the Fortnite x Stranger Things event?

While Netflix officially confirmed that the event would be taking place back in June, little information about what we can expect from this limited-time crossover has been officially released by either party.

Leaks from the game’s files reveal that the portals aren’t the only thing players can expect to see during this event, with a number of objects labelled as “Weird” in the v9.20 update – although what those will turn out to be remains unknown.

Many fans are excited at the possibility of a Demogorgon making an appearance in the game, or the possibility that the portals will take players to a Fortnite-specific version of the Upside Down, but none of this has been confirmed.

Lines of code relating to special Stranger Things cosmetics were also found and now it looks like both the Demogorgon and Chief Hopper characters will have their very own skins – if potentially leaked information is to be believed.

Images of the two skins, as seen below, were posted to Twitter by serial Fortnite leaker @FortTory. What appears to be two screenshots from the game might be our first-look at Stranger Things cosmetics, but they’re yet to be confirmed by Epic Games. 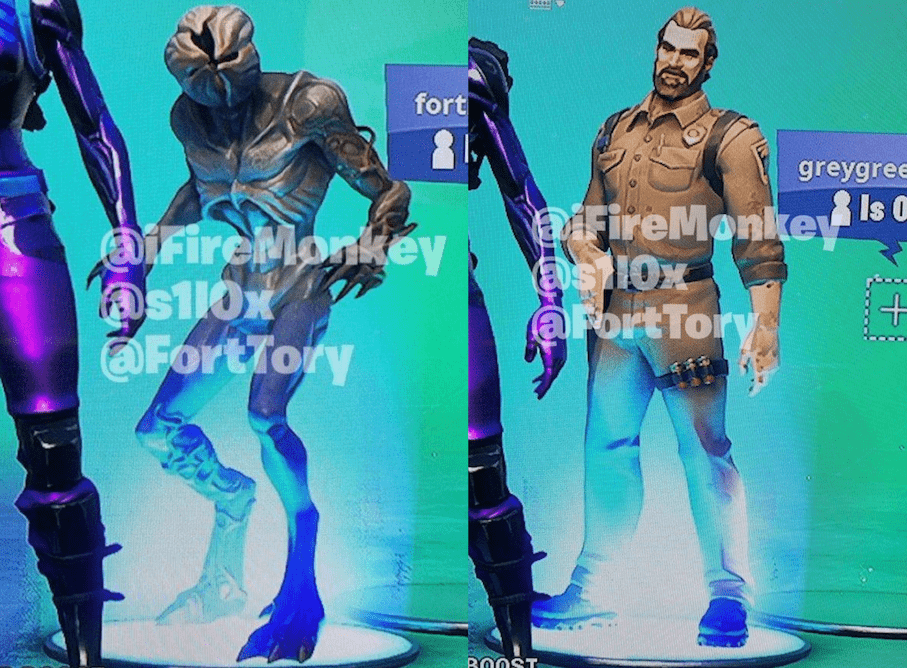 Will there be a Limited Time Mode [LTM] for Stranger Things?

Again, there is no confirmation that there will be a special Stranger Things LTM, but based on other partnerships that Epic Games have formed with media giants such as the Avengers franchise or the John Wick movies, it seems extremely likely that there will be.

It’s possible that the LTM will drop in line with the release of the third season of Stranger Things on July 4, with fans hoping they’ll be transported to a special Upside Down version of the map.