Lots of leaks surfaced after Epic Games released its v9.30 patch for Fortnite, and now data miners have managed to grab stats and footage for two upcoming weapons: the Drum Shotgun and the Revolver.

A new Fortnite update means a field day for data miners, as they try and extract any information on future content lined up for the game. The release of the v9.30 patch was no different, with leakers stopping at nothing to provide fans with an insight into upcoming additions.

While fresh skins and cosmetics were revealed, alongside the new Air Strike item, details on two new guns were also extracted: the Drum Shotgun, and the Revolver. Now, data miners have also obtained footage and stats for the weapons. 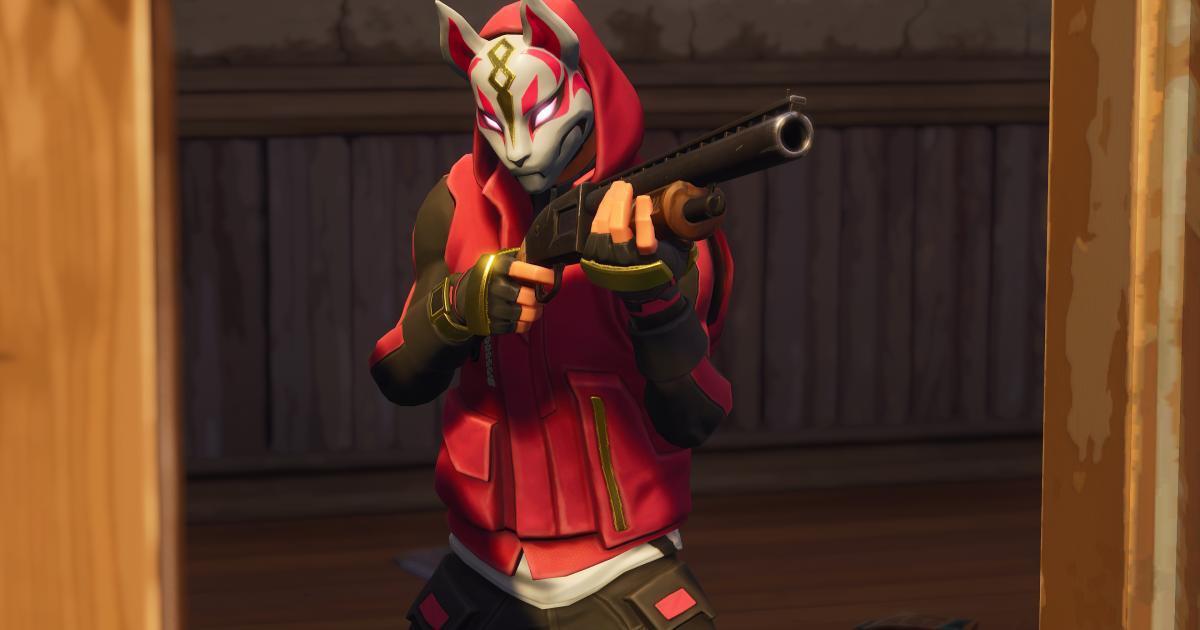 The Pump Shotgun was controversially removed in May – could the Drum Shotgun replace it?

Infamous Fortnite dataminer Lucas7yoshi leaked the Drum Shotgun upon finding it in the update files, but now he’s managed to dig out statistics for it too, giving players more of an insight as to how much damage it can deal.

The gun will be available in Common, Uncommon, and Rare rarity options, and could deal between 4-5 damage per second with a fire rate of 4 per second. Its reload time is also suspected to be between 4.3 and 4.7 seconds depending on rarity, with a magazine size of 12 bullets.

Another leaker KrispyLeaks also provided fans with footage as to how the shotgun could perform in-game.

(I know this isn't gameplay, to get real gameplay you would have to swap all sounds, animations etc. and this would take way too long. I hope you guys understand this) pic.twitter.com/Bh576Z7nrB

The leaked Revolver stats are a lot more detailed than the Drum Shotgun’s, and give players a more detailed look into how they could use the gun in the game.

The weapon is said to come in Epic and Legendary rarities, and will have a fire rate of 1.5 per second, with a 1.8/1.9 second reload time depending on rarity.

The Epic version will deal 63 damage per second, while its Legendary counterpart will deal 66. In-game footage for the Revolver was also leaked by KrispyLeaks.

There’s currently no word on when these guns will be debuting in Fortnite, with some assuming they’ll arrive during the 14 Days of Summer event.

But who knows? We’ll be sure to keep you updated when more information on the weapons’ release date surfaces.