The pair of pro players were able to earn a total of 16 points, enough to earn then first place and secure the $27,000 prize, not to mention the glory that comes with winning an official Fortnite event. 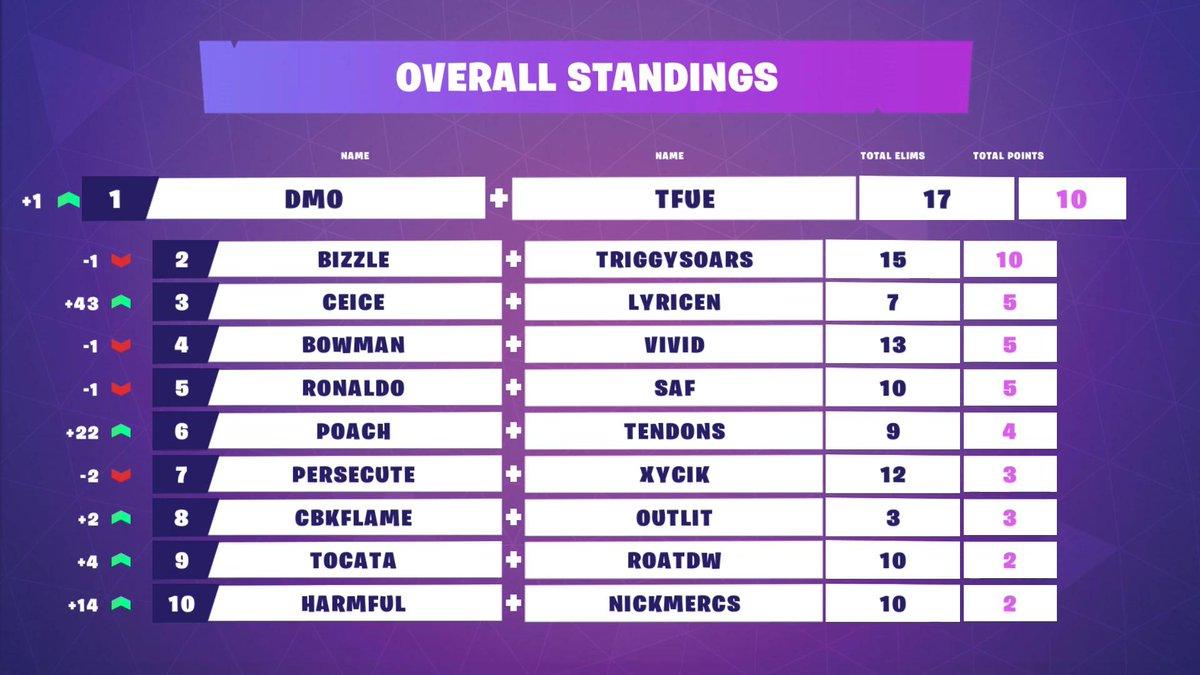 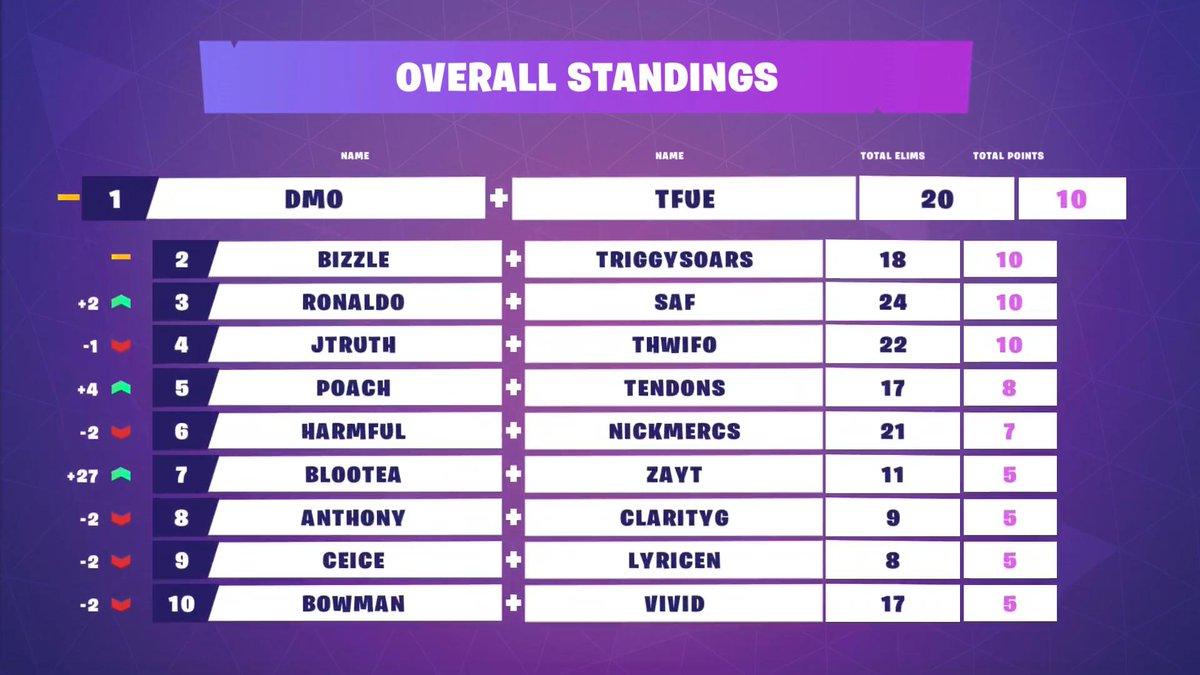 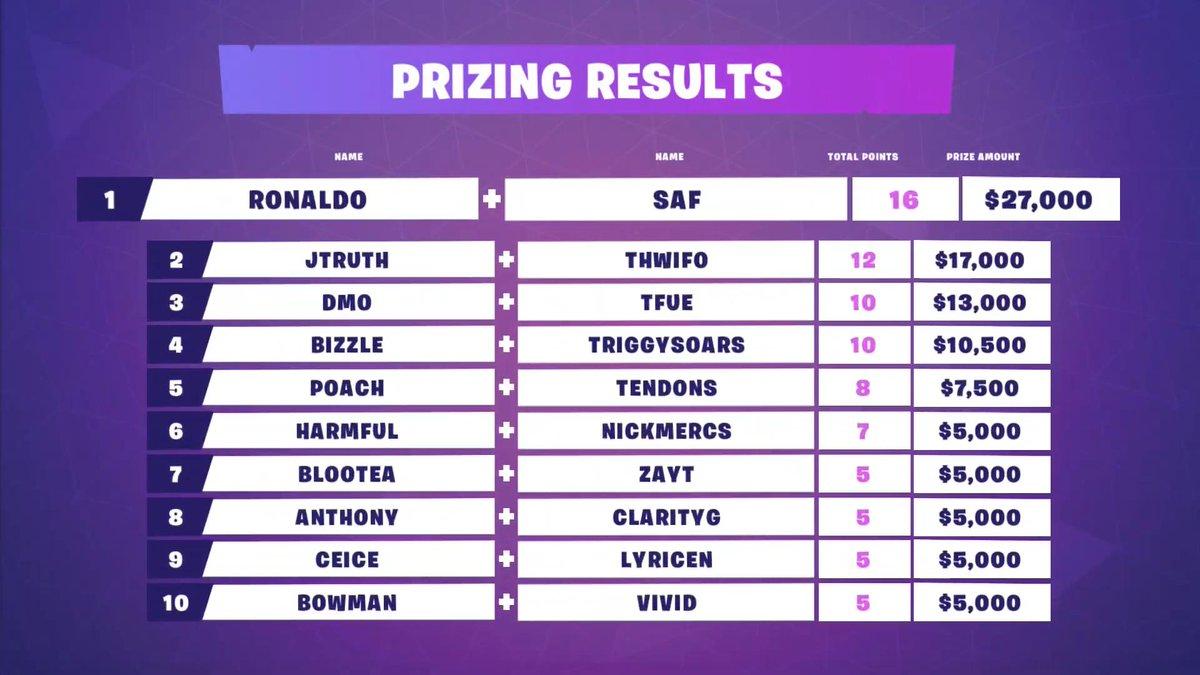