Data miners have revealed the challenge list for Week 10, the final week of Fortnite Season 9 – here is what you’ll need to do before the season’s end.

Fortnite Season 10 is fast approaching, with an epic battle brewing to close the end of Season 9, as a massive robot is under construction at Pressure Plant, presumably to fight the sea monster that has roamed the map in recent weeks.

While we wait for more information regarding the upcoming Cattus event, players will need to focus on completing their remaining challenges in order to gain access to the Tier 100 Vendetta skin and the additional skin variants. 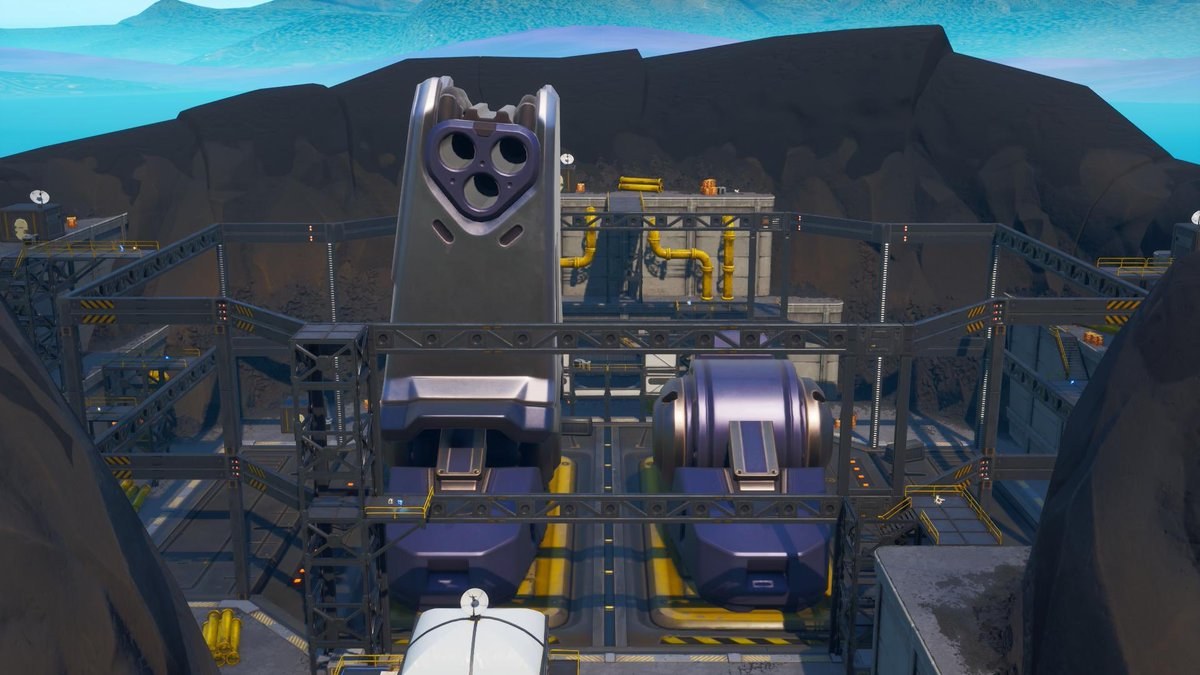 A giant robot is being built before the end of the season.
[ad name=”article2″]

If you still haven’t completed your week nine challenges, you can use our useful guide to finish them easily.

Data miner @Lucas7Yoshi has uncovered exactly what the challenge list will be during the final week of Season 9, thanks to game files being added to Fortnite already with the developers on summer vacation.

As always, these leaks should be taken with a grain of salt as they are subject to change when they officially go live in-game. However, last week’s challenges were exactly how the leak predicted, so this list should be spot on. 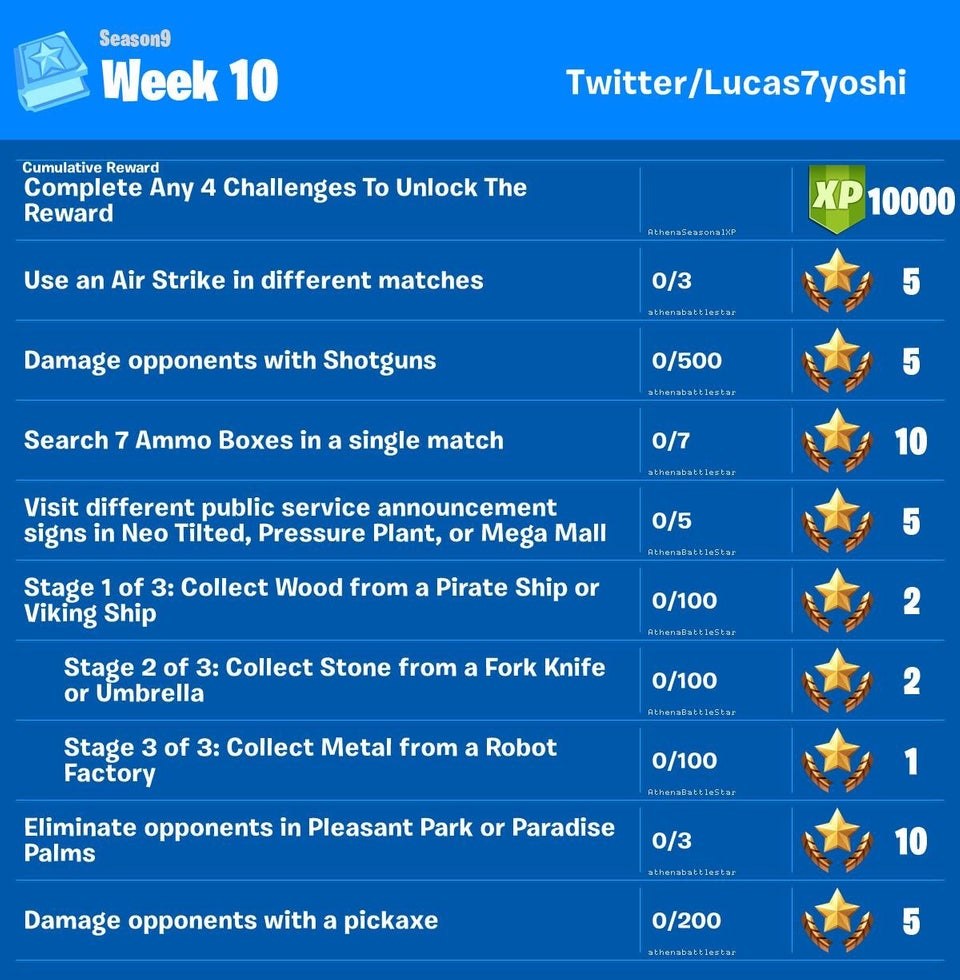 The challenges for Week 10 have been leaked early.
600[ad name=”article3″]

The week ten challenges suggest an airstrike item will be coming to Fortnite in the next week, meaning you should be prepared to face an aerial bombardment from your enemy.

Although this is the final week of regular challenges for Season 9, it’s expected that there could be some ‘overtime’ challenges to follow, which will make up for the gap between the end of the current season and the start of Season 10.

Be sure to follow Dexerto’s challenge guides to gain those Battle Stars in the shortest time possible.