Fortnite Season 9, Week 10 challenges and how to complete them - Dexerto
Fortnite

Fortnite Season 9, Week 10 challenges and how to complete them

We’re now into the tenth week of Fortnite’s 14 Days of Summer event is now complete, but that doesn’t mean that Epic Games won’t be adding more challenges for you to sink your teeth into with the release of the weekly challenge set.

As always, the developers have added seven new tasks to the game, with XP and Battle Stars offered as rewards for those who manage to complete them.

The Season 9, Week 10 challenges are divided into two parts – three free challenges that can be completed by anyone who owns the game, with a further four challenges locked and only available to those who purchased the Season 9 Battle Pass.

Completing any four of the seven challenges will grant a 10,000 XP bonus as a reward, along with Battle Stars that can be used to rank up your Battle Pass and unlock new cosmetic items for your character, and a special loading screen if you complete all of them. 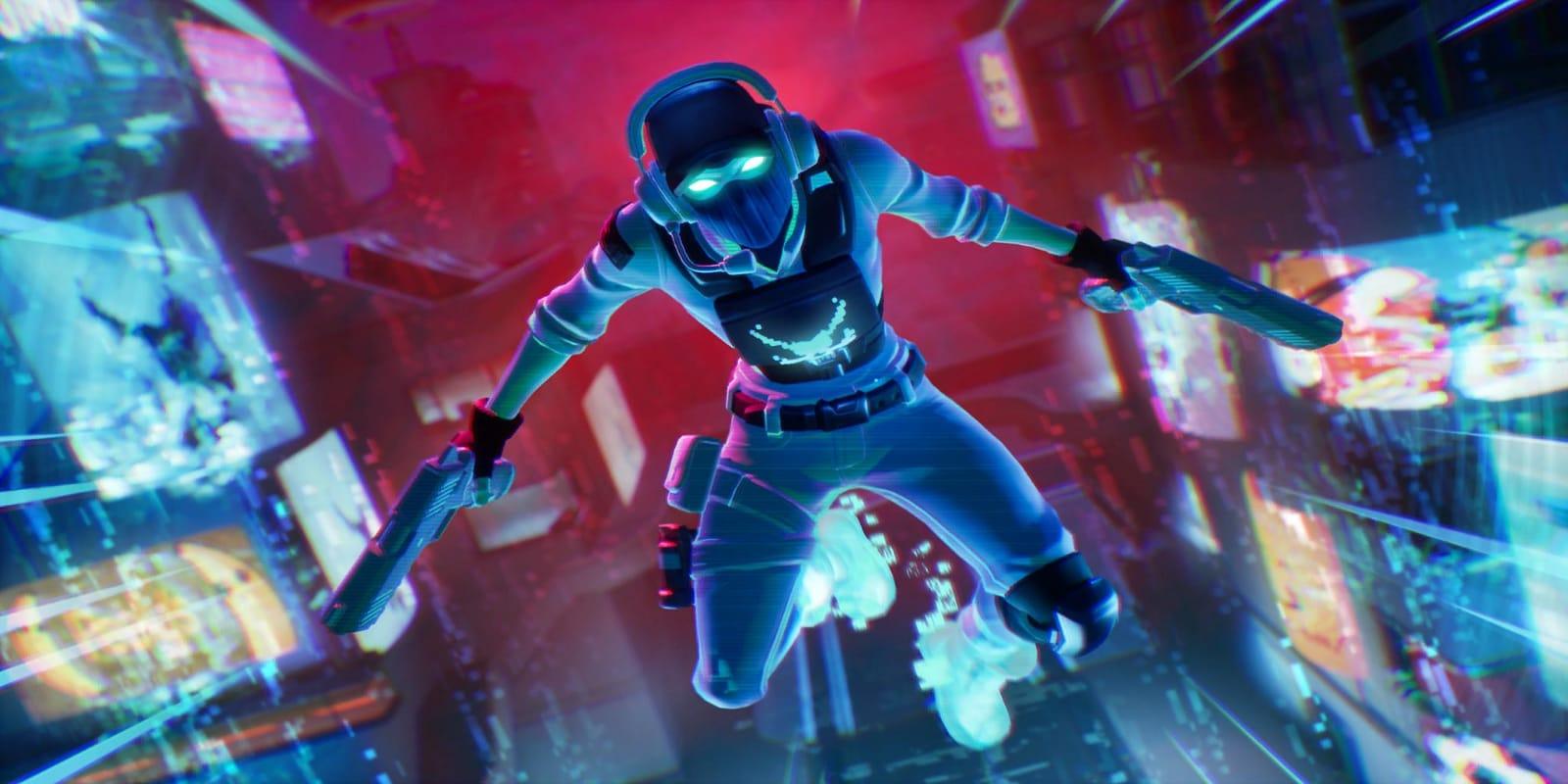 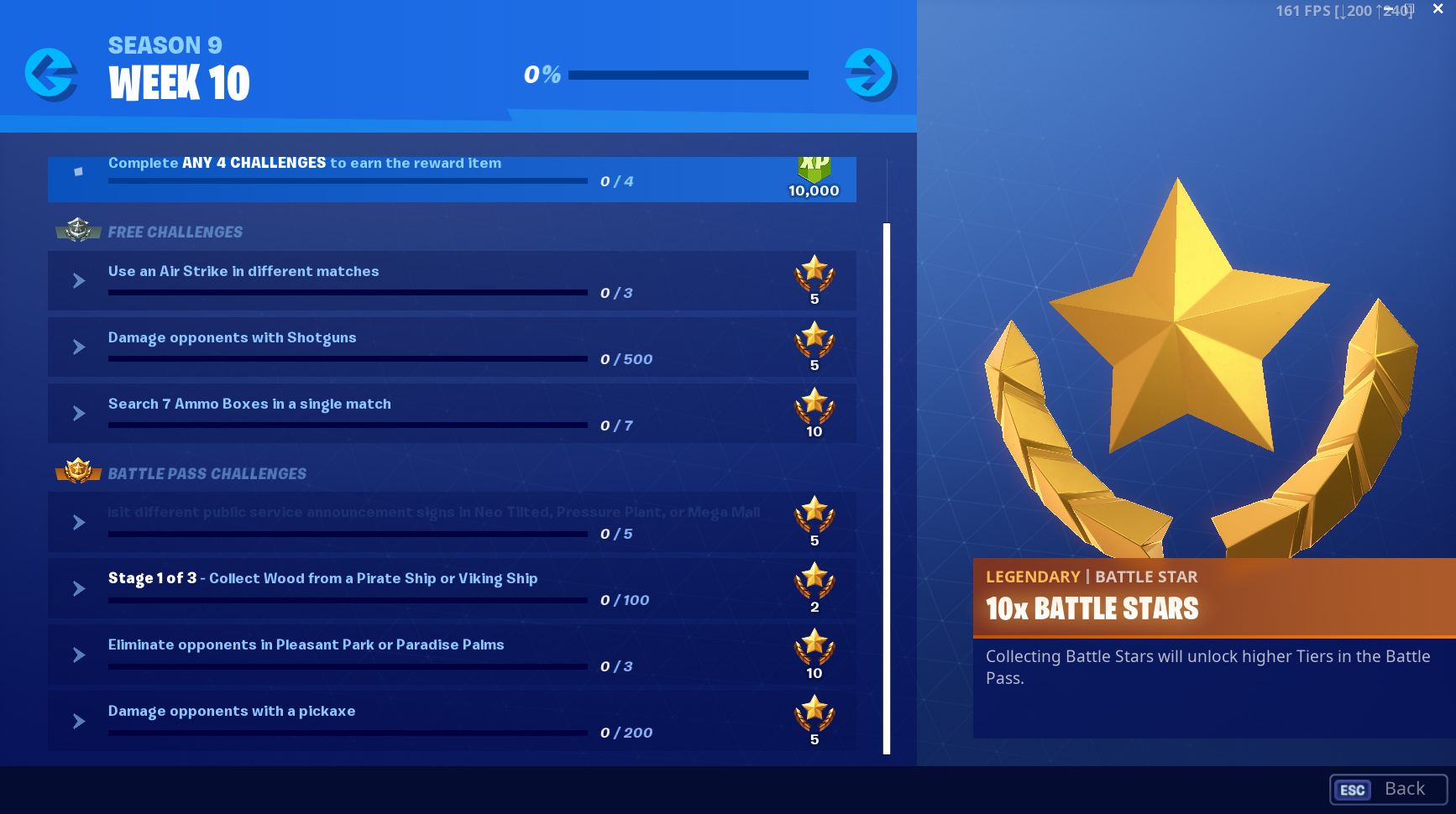 If you’re struggling to complete any of the Season 9, Week 10 challenges, you can use our handy guides to help you earn some Battle Stars.

Fortnite Season 9, Week 10 challenges and how to complete them

The first challenge of Week 10 is relatively straightforward, as players are tasked with using the game’s new Air Strike item in three different matches.

The good news is that you don’t have to find any eliminations with the weapon, or even deal damage to enemy players, so as long as you throw it, it will count towards your challenge. Remember, you can’t finish the challenge in a single match, as they must be used in three separate games.

Shotguns are one of the strongest weapons in the game, so dealing damage to opponents while using them shouldn’t be too difficult.

The damage doesn’t need to be dealt in one game, but with shotguns acting as go-to weapons in close combat, it’s likely that you’ll be able to complete this challenge fairly quickly. 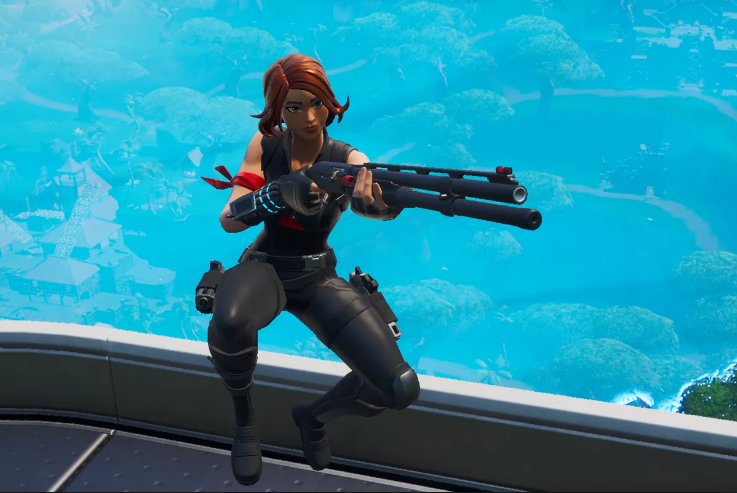 Fortnite players will need to deal 500 damage with shotguns.

Throughout a typical Fortnite match, you’ll constantly see the small green Ammo Boxes sitting around the map, and likely walk past them as you move across the island.

Well, for this challenge you need to make sure you’re opening every loot box you see, as you need to take the ammo from seven of these crates in a single match. If you get eliminated or can’t find the seven you need to finish this task, you’ll need to start all over again in the next game.

To complete this challenge, players will need to be on the lookout for the public service announcement signs that were added to the game at the start of the Doggus event.

These signs appear on the walls of buildings found in Neo Tilted, Pressure Plant, and Mega Mall, so you’ll need to keep your eyes peeled as you run around these locations. Some are smaller than others and are found on the inside of buildings, while others are massive screens that adorn the outside of structures. 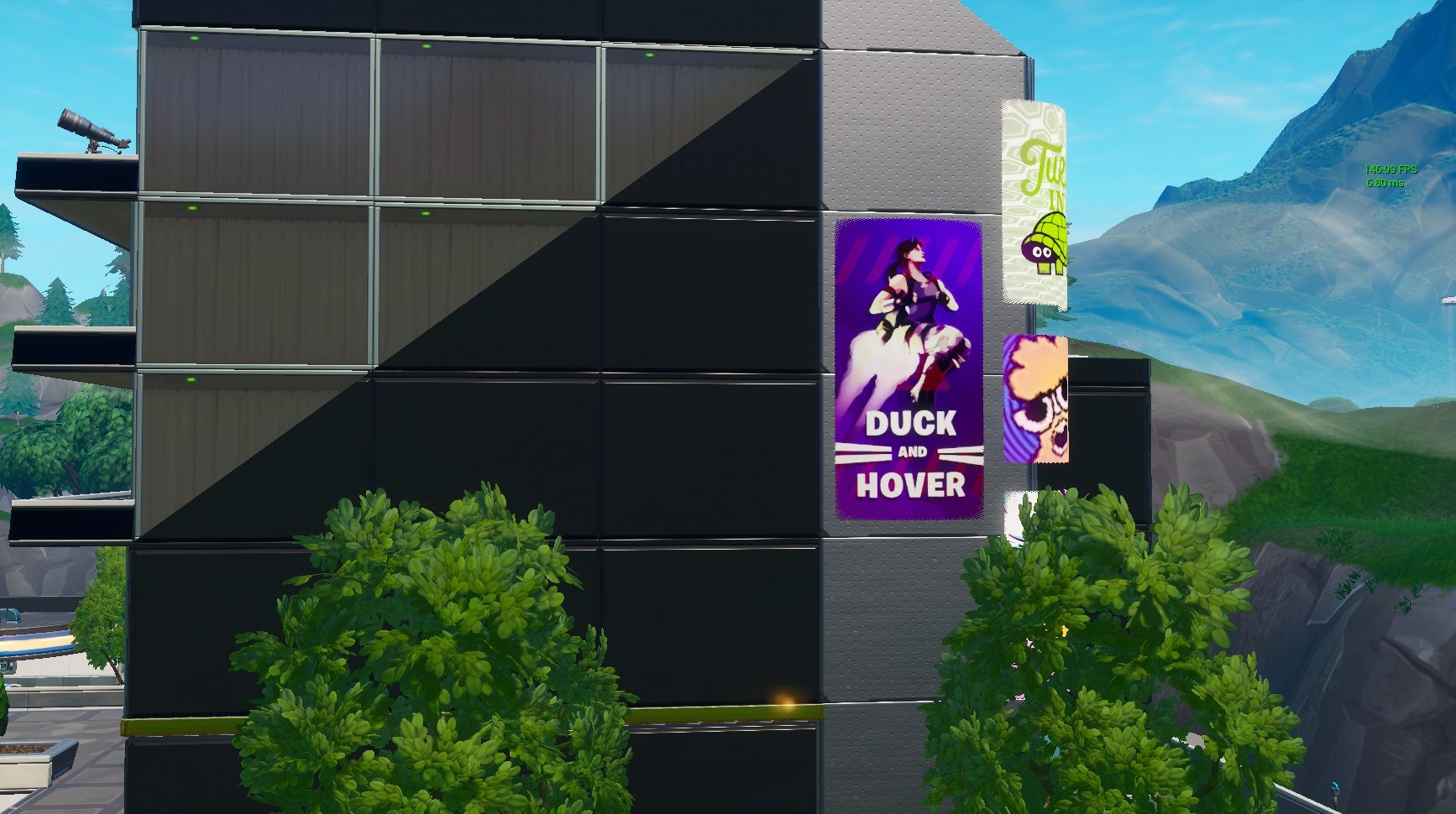 Players will need to find public service announcements in some of Fortnite’s most popular locations.

The only staged challenge in Week 10 asks players to gather some materials from specific players, so be prepared to do some travelling if you intend on completing this challenge.

Players will need to head to Lazy Lagoon or the Viking Village above Snobby Shores to gather wood from the ships, the knife and fork or umbrella carved into the ground at The Block or Fatal Fields respectively to grab the stone, and Pressure Plant to find metal from a robot building factory.

Expect these locations to be busy, as players will start dropping at these spots in search of the three kills they need to complete this challenge.

Thankfully, you don’t need to find all three in a single match, so you can keep dropping at either Pleasant Park or Paradise Palms until you finally find all three kills.

Deal 200 damage to opponents with a pickaxe – Five Battle Stars

Put your weapons away for this challenge, as you’ll need to deal 200 damage to opponents with a pickaxe to earn these five battle stars.

Obviously, this will require you to be extremely close to an enemy player, so the easiest time to do this is probably right as they land, or another option is to stay on the Battle Bus right to the end, and hope to catch players who joined the game but are AFK, and eliminate them quickly.