Two new Road Trip loading screens have been found by dataminers searching through the V5.40 update for Fortnite Battle Royale.

The Road Trip loading screens are unlocked by completing seven weekly challenges, just like the Blockbuster Challenges in Season 4, and thanks to @TwoEpicBuddies, we can get an early look at the new screens.

The Week 9 screen shows Rex getting zapped by the mysterious Cube that has been making its way across the map. A concerned Cuddle Team Leader looks on, while Drift poses in the foreground. 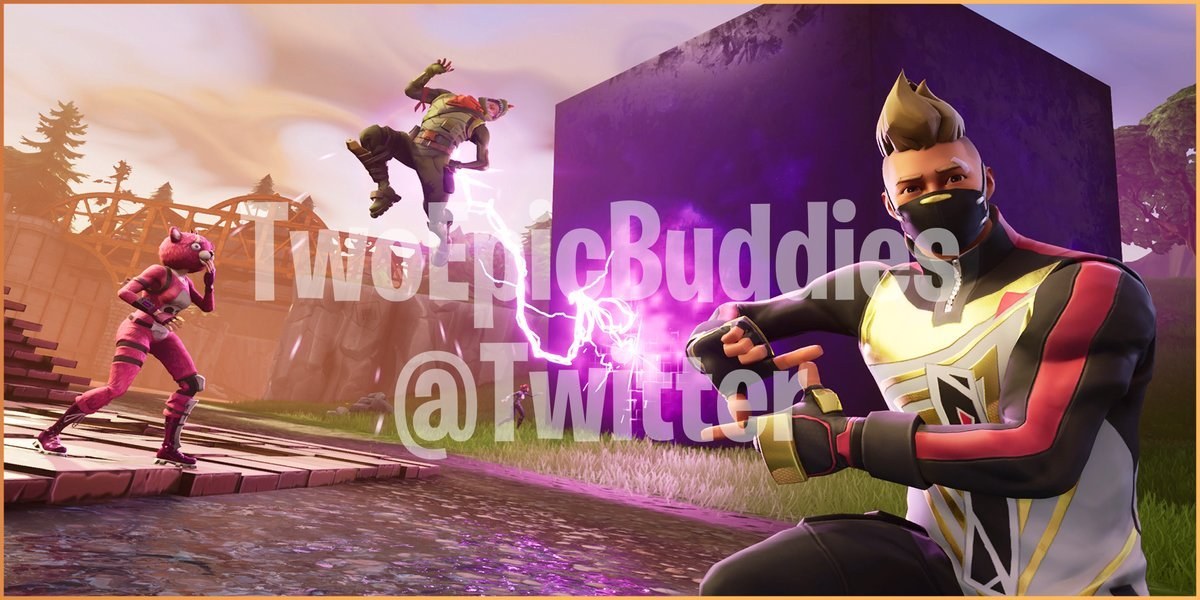 There is also a bonus loading screen included in this leak, however it’s currently unclear how it can be unlocked.

In it, a Brite Bomber is seen touching the Cube, but in the reflection, there appears to be another Brite Bomber, as the two characters have different expressions, and the Bomber inside the cube seems to be wearing war paint. 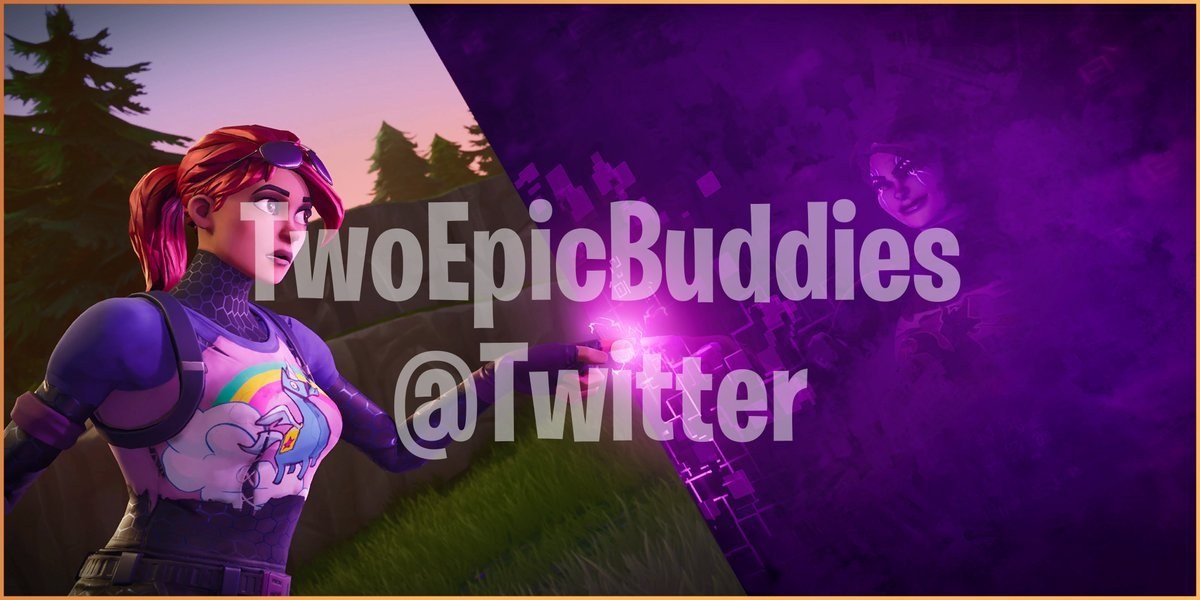 There have already been plenty of leaks as dataminers search through the latest update files for clues as to what’s coming to Fortnite in the future. Leaks suggest that the Battle Bus may become customizable in the future, and that a new in-game event named Sphere Spawn is set to take place.

The V5.40 update features the new High Stakes event, along with the new Grappler item and the Getaway Limited Time Mode, and is live right now.