Reboot Van coming to Fortnite in v8.30 update - how it works - Dexerto
Fortnite

Reboot Van coming to Fortnite in v8.30 update – how it works

Numerous leaks in Fortnite have pointed to the release of Reboot Vans but Epic Games finally confirmed they are coming in update v8.30.

In true Fortnite fashion, a game-changing update is set to debut right before the start of a major in-game tournament. This tournament in question is, of course, the Fortnite World Cup.

Players have been reporting Respawn Vans popping up around the world but Epic Games have remained tight-lipped about this addition.

When will Respawn Vans be added to Fortnite?

Epic Games confirmed the Respawn Van will be coming into the game with the v8.30 update and released a short video detailing how they will work.

If you’re a player of Apex Legends, another battle royale with a respawn mechanic, then all of this will sound very similar to you. 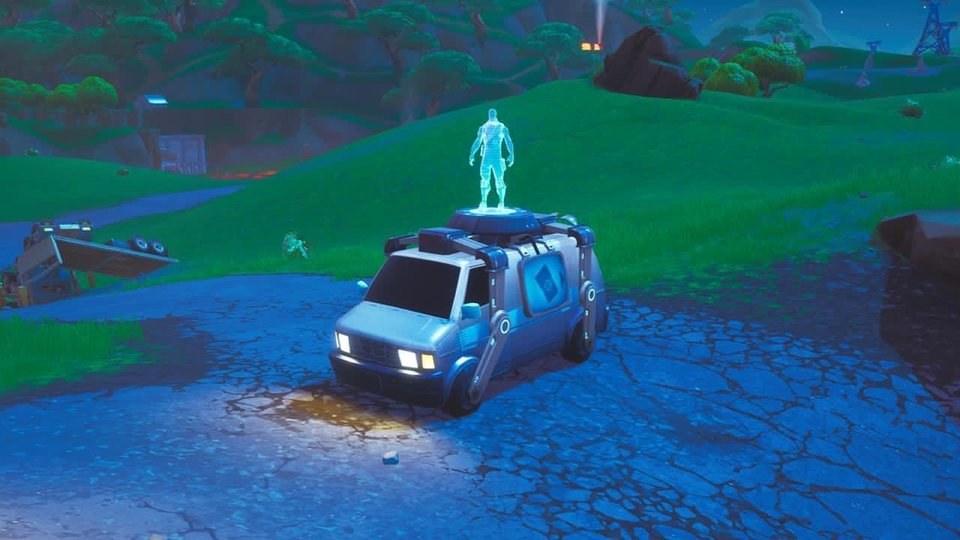 Respawn Vans are finally on the way.

How does the Respawn Van work in Fortnite?

The vans will allow members of a squad to revive an eliminated teammate and allow them to get back into the action instead of having to spectate for the duration of a map.

This will be especially helpful for players who go out early and have to watch the remainder of their team player for upwards of 20 minutes.

As reported earlier, the Reboot Van will require a Reboot Card, which is dropped by an eliminated player, to use. Using the van will set off a beacon that can be seen by other players in the game so the respawn might be contested if you are spotted.

Players will respawn in straight on top of the van instead of being delivered by a plane like in Apex Legends. Players will spawn in with no items so it will be important to deliver them some loot.

Once the van is used it will become unavailable for use by other players so that’s definitely something to keep in mind. The update is expected to go live on Tuesday, April 9 or Wednesday, April 10.