The competitive Fortnite community has come together in support of professional player Dmitri ‘Mitr0’ Van de Vrie over rumored issues with his organization, Team Atlantis.

Mitr0 is one of the best known European pros, hailing from the Netherlands and competing alongside FaZe Clan’s Kyle ‘Mongraal’ Jackson at the Fortnite World Cup, where the duo finished 6th.

When Mongraal joined FaZe in July, rumors immediately began that mitr0 could follow him there, as the pair had become an inseparable duo in-game, but nothing came of the move. 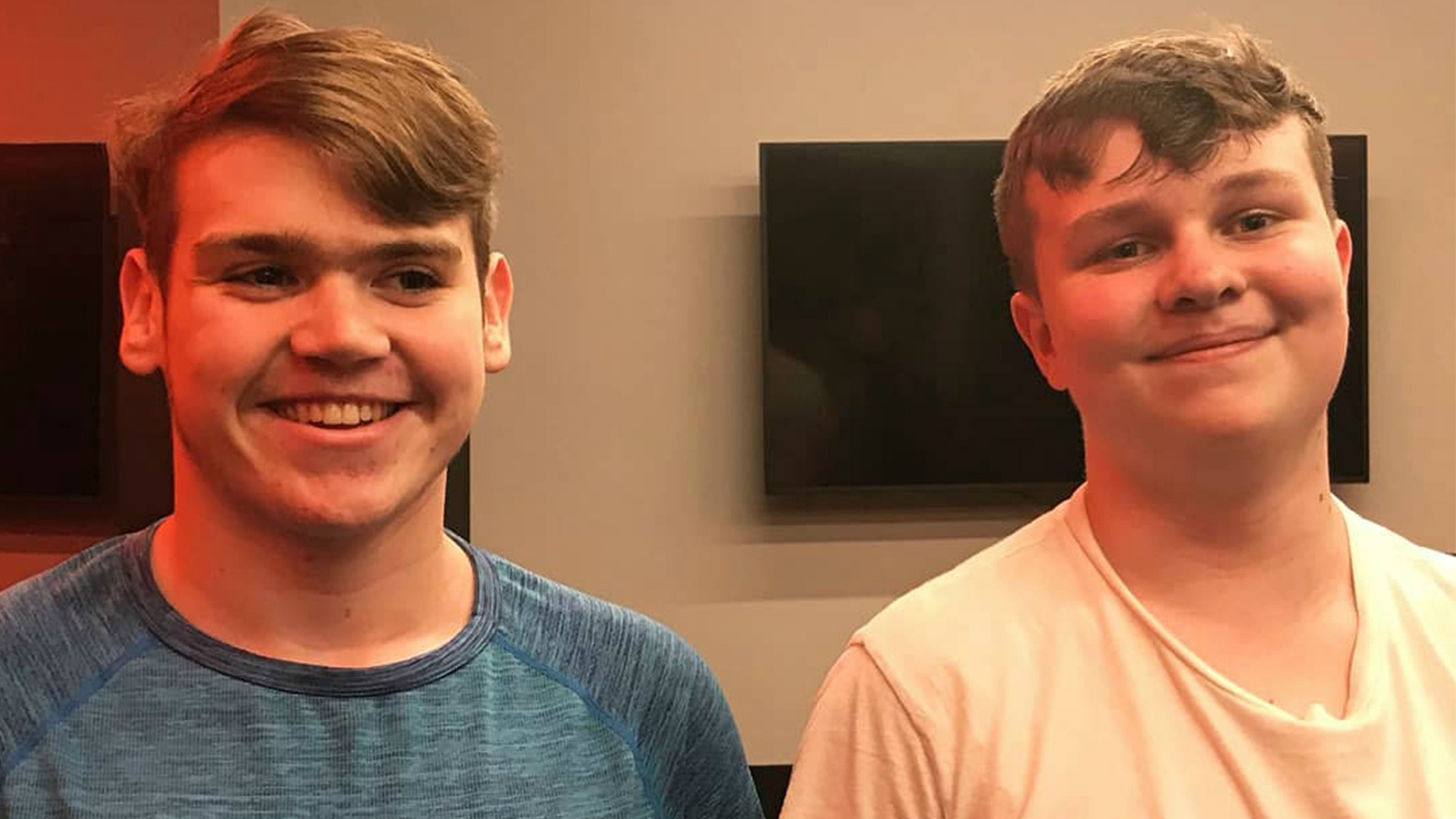 mitr0 is trio teammate with FaZe’s Mongraal and NRG’s Benjyfishy.

On September 16, countless pro players and community members began Tweeting with the hashtag ‘FreeMitr0’ – leading fans to believe that he was stuck in a contractual bind.

Among those tweeting in support was ex-FaZe star Turner ‘Tfue’ Tenney, who famously left the organization over what he alleged was an “oppressive” contract in a lawsuit against the owners.

Although initially unclear, speculation about the reason for the hashtag was cleared up by YouTuber ‘TheFortniteGuy’ and Twitch streamer THump, who both allege that mitr0 is stuck in an unfavorable contract with Team Atlantis.

THump claims that “Atlantis is grossly underpaying mitr0 I’m pretty sure and won’t renegotiate him or release him,” while TheFortniteGuy reports that the Dutch player has been “trapped” in a lengthy deal with “terrible benefits”.

Got some inside details about #freemitr0 for my new video… It's crazy how some orgs look to trap players in 2-3 year deals with such terrible benefits.. Coming from an org owner my self, I understand they need to be profitable etc.. but this just isn't the way…

Team Atlantis has confirmed that they will be releasing a statement “about mitr0’s situation”, and have asked that threats to their players and employees stop.

We are releasing a statement about @mitr0's situation soon.

Please, stop sending threats to our players or employees.

Contracts in esports, especially for young players who quickly gain prominence can be tricky for both the player and the organization, who likely signed when they were less known.

With a popular Fortnite star now a hot commodity for any esports organization, mitr0’s value as a brand himself has likely risen significantly since first joining Atlantis, which can cause disputes based on his original contract.

This was the situation with Tfue, whose popularity grew exponentially after joining FaZe, and he soon outgrew the value given to him on his initial contract, although the organization claims it made repeated attempts to have a new contract agreed upon.

Mitr0 has not yet spoken out on the situation.